At least three locations were raided on June 23, all of them close to Army bases. 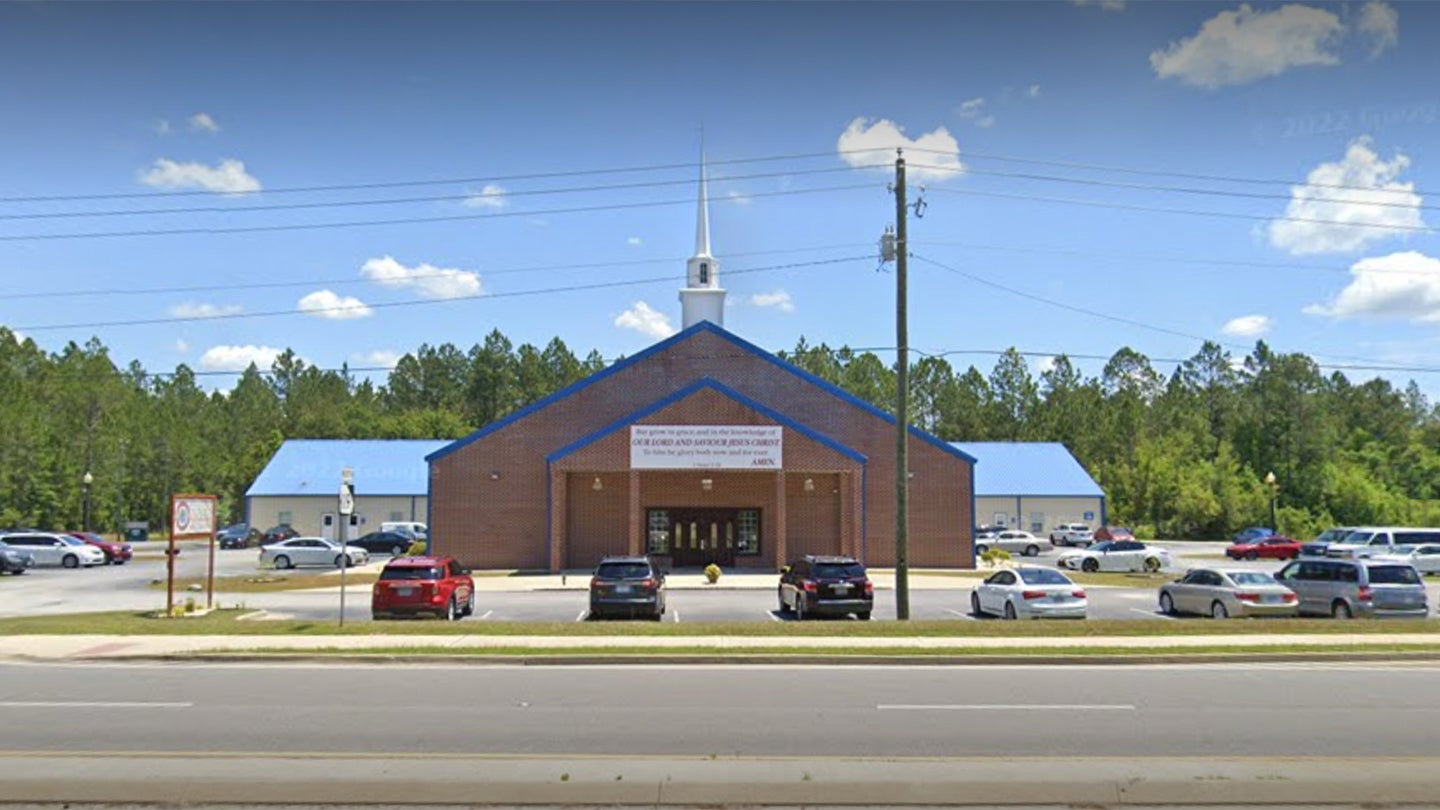 Last week, at multiple locations around the country, the FBI conducted raids on church campuses, all of them located near military installations, and all of them reportedly targeting service members and veterans for membership.

The churches are affiliated with the House of Prayer Christian Church, but many former members have described it as something more akin to a cult, siphoning off military pay and benefits from those who join.

According to The Savannah Morning News, the FBI raided one location in Hinesville, Georgia, less than eight miles from Fort Stewart. Another raid was conducted at the Assembly of Prayer Church in Hephzibah, Georgia, located near Fort Gordon. A third raid was conducted in Killeen, Texas, at the Assembly of Prayer Christian Church.

In Washington State, the Tacoma News Tribune reported a similar raid by federal law enforcement officials at a Tacoma church also affiliated with the House of Prayer Christian Church organization.

The church is reportedly owned by a foreign nonprofit company called the House of Prayer Christian Churches of America Inc. and uses a post office box in Hinesville, Georgia as a mailing address, USA today reported.

The FBI did not provide any further details of the raids or confirm if any arrests had been made in connection with them.

Businesses of all manner operating near military bases and using predatory tactics are nothing new, as the myriad of payday loan shops and disreputable car dealerships outside any gate demonstrates. The House of Prayer Christian Church has been operating for decades and recruiting on and off base, according to Veterans Education Sucess, a veterans education advocacy group.

A 2020 letter from Veterans Education Success to the U.S. Department of Veterans Affairs and the Georgia Department of Veterans Services detailed repeated instances of defrauding soldiers and veterans. This included misleading students enrolled in education classes at the church about the use of their education benefits, charging higher tuition rates for veterans, misleading the VA about whether the church was a legitimate teaching organization, and forcing members to recruit new members, especially among younger service members and spouses.

Another,  “a Marine veteran and former student, says he was recruited this way in Okinawa, Japan.”

An Army veteran is cited saying that while on active duty and in uniform he “recruited soldiers at Fort Stewart, Georgia; Hunter Army Airfield, Georgia; and Ft. Gordon, Georgia.”

In Killeen, Texas, last week, a former church member told reporters, “When I was 16 I would go with other members to [Fort Hood] and do what the church would call ‘soul winning’ to invite people to the church.”

For those enrolled in the church, former members described it as an ever-changing process that would ask members to “tithe” their disability benefits and string people along with poorly organized classes until they had depleted their education benefits, all without ever issuing any kind of certifications.

The church was also described as more akin to a cult by former members. In the 2020 letter from Veterans Education Success, one female service member recounted being ordered to “live in a ‘woman’s home’” while on active duty because the barracks were unsafe. Another described being confronted by church members in the barracks after leaving the organization.

The church, and similar religious recruiting practices, have also been the topic of discussion among service members online. On the popular Army Reddit page, there are numerous threads discussing “cults” operating on post and around some of the same locations that were raided last week: At Fort Gordon; Fort Stewart; and even in reception battalions.