The financial cost of the Jan. 6 insurrection is nearly half a billion dollars so far

To say nothing of the human costs. 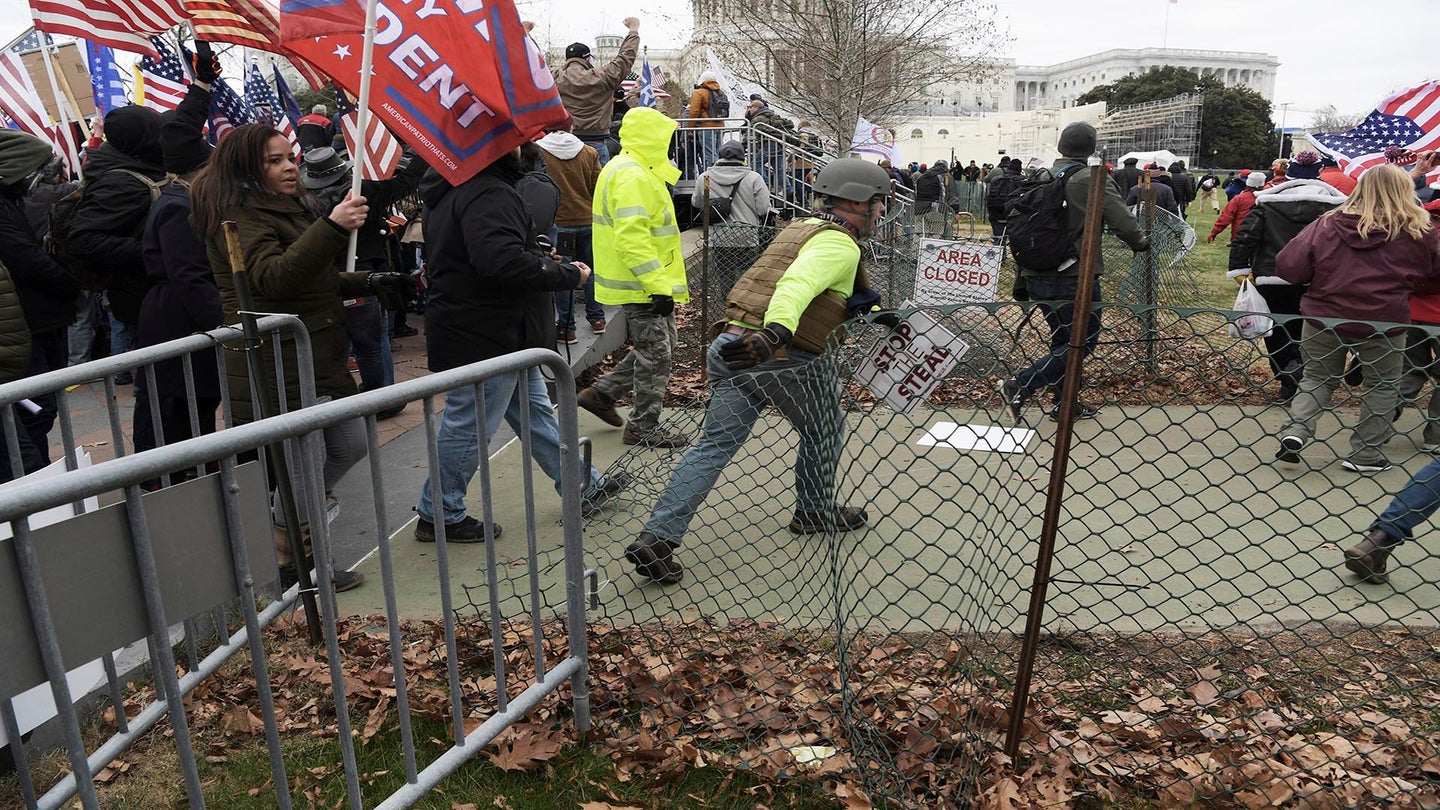 Thousands of Trump's demonstrator get in to west lawn of Capitol hill to protest against Joe Biden's election win during the day Congress votes to certify as US President-elect, today on January 06, 2021 in Washington DC, USA. (Photo by Lenin Nolly/Sipa USA)(Sipa via AP Images).
SHARE

Protecting democracy is not cheap. And stopping an insurrection, as it turns out, is expensive.

If you remember, up to 25,000 National Guardsmen were mobilized to protect last month’s inauguration following the Jan. 6 insurrection, during which a violent mob tried to invalidate the votes of more than 81 million people.

More than a month after the Capitol riots, roughly 6,200 National Guardsmen are still in the nation’s capital, said Pentagon spokesman Army Lt. Col. Christian Mitchell. Future force levels will be based on conditions on the ground.

While some critics on the right are asking what threat requires thousands of National Guardsmen to stay deployed to Washington, D.C., it is worth noting that former President Donald Trump has not yet acknowledged that the November presidential election was fair and, and refuses to acknowledge that he was legitimately defeated at the polls.

Of the estimated $483 million that it will cost to fund the ongoing National Guard deployment, $284 million will fund personnel and another $199 million will go toward operations, Kirby told reporters on Monday.

The money it will take to keep the National Guard in Washington, D.C., is only part of the bill for the Jan. 6 insurrection, which will also include the costs to repair damages done to the Capitol buildings and the money federal prosecutors will inevitably spend as the cases of alleged rioters are adjudicated in the courts.

Then, of course, there are the human costs: Five people died in the riots including Capitol Police Officer Brian Sicknick, a former Air National Guardsman who was reportedly beaten with a fire extinguisher; and Ashli Babbitt, an Air Force veteran who was shot and killed while allegedly trying to crawl into Speaker’s Lobby in the Capitol Building through a broken window.

It’s fair to say that it will be a while before the final bill for the Jan. 6 assault on democracy is tallied.

Featured image: Thousands of Trump’s demonstrators get in to the west lawn of Capitol hill to protest against Joe Biden’s election win during the day Congress votes to certify as US President-elect, today on January 06, 2021 in Washington DC, USA. (Photo by Lenin Nolly/Sipa USA)(Sipa via AP Images)