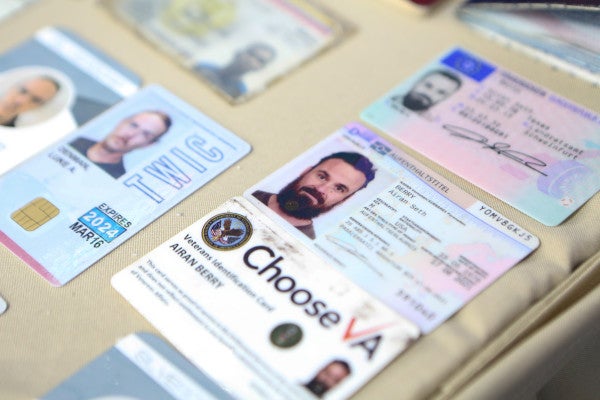 Former Green Berets Luke Denman, 34, and Airan Berry, 41, admitted to participating in the May 4 operation, Saab wrote on his Twitter account.

“Said gentlemen ADMITTED to having committed the crimes,” he wrote, adding that the trials were ongoing for dozens of others captured.

Alfonso Medina, a lawyer for the two, said their legal team was not allowed into the courtroom. The two men were not available for comment.

Maduro's government said it arrested a group of conspirators that included Denman and Berry near the isolated coastal town of Chuao.

Denman appeared in a video on Venezuelan state TV days after their capture, saying they had been contracted by Silvercorp USA to train 50 to 60 Venezuelans in Colombia, seize control of Caracas' airport and bring in a plane to fly Maduro to the United States.

Opposition leader Juan Guaido's office said Guaido had known about the operation since October, but did not finance or order it.

Maduro, who describes Guaido as a Washington puppet, has said that President Donald Trump's government backed the operation.

The Trump administration has denied any direct involvement. Secretary of State Mike Pompeo has said the U.S. government would use “every tool” to secure the U.S. citizens' return.