Mattis: No, the war in Afghanistan isn’t ‘just one undistinguished defeat after another’

"If you read this, you'd almost think it's a total disaster and it's not that at all." 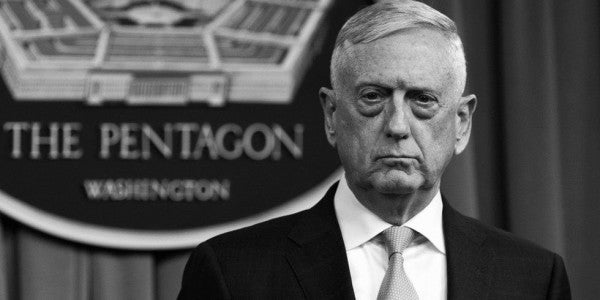 Former Defense Secretary James Mattis, who led a Marine task force to Afghanistan shortly after the Sept. 11, 2001 attacks, said the Washington Post's recent reporting about the U.S. government's pattern of lies about the war over the last two decades is not “revelatory.”

Mattis, who was interviewed by the Washington Post's David Ignatius on Friday, also said he does not believe the U.S. government made any efforts to hide the true situation in Afghanistan and he argued the war has not been in vain.

Here are 10 key quotes from Mattis regarding the Washington Post's reporting in the 'Afghanistan Papers.'