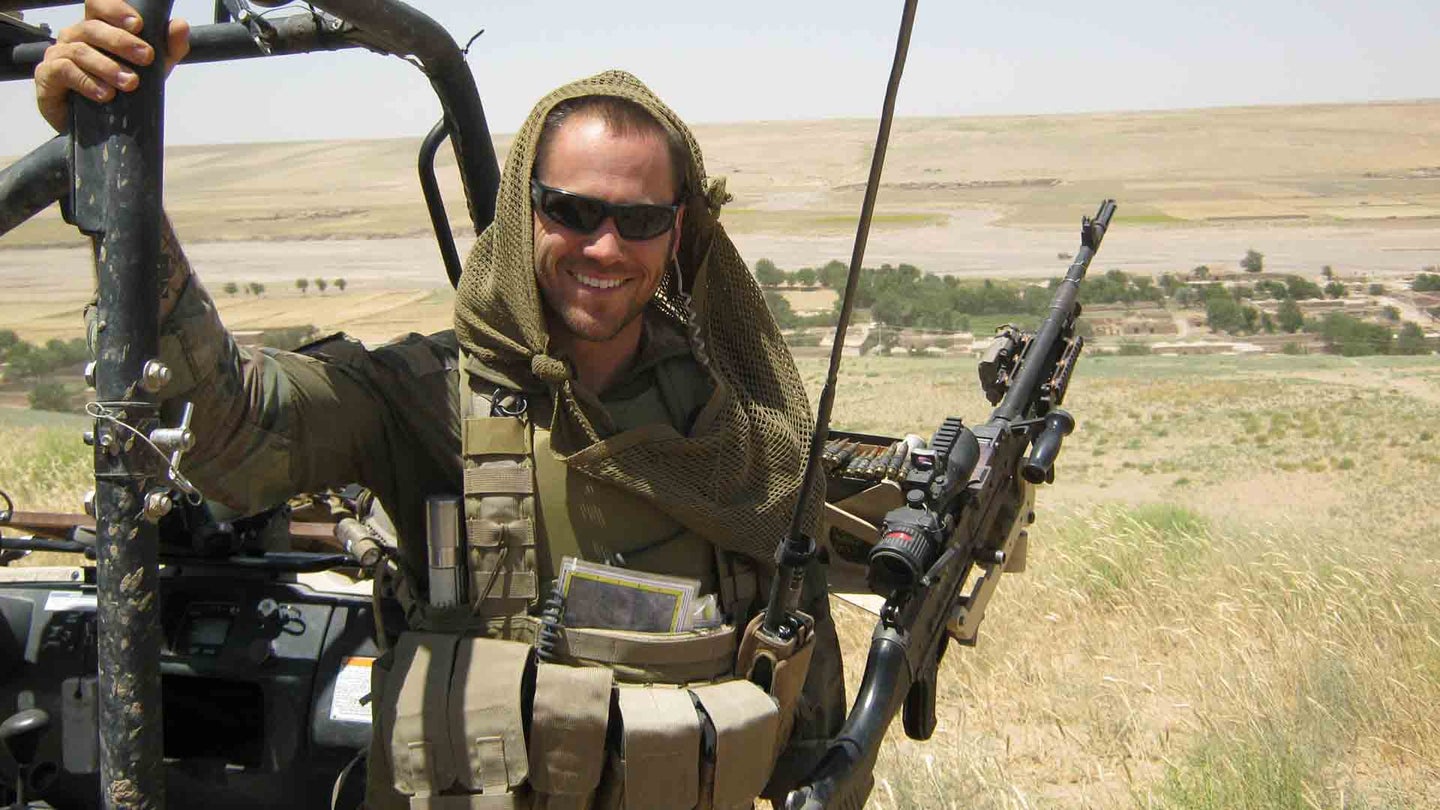 A military judge has thrown out charges against a Navy corpsman who was accused of killing an American contractor in Iraq in 2019.

The attorneys for Chief Petty Officer Eric Gilmet successfully argued that a Marine officer in the Judge Advocate Division had committed unlawful command influence by threatening a military attorney who represented Gilmet at the time.

Gilmet and two Marine special operators had been charged with negligent homicide and related offenses after allegedly getting into a fight with Rick Anthony Rodriguez, a former Green Beret who was working as a contractor in Iraq. The fight took place on Jan. 1 and Rodriguez died three days later after being flown to Germany for treatment.

Two Marine Raiders, Gunnery Sgt. Daniel Draher, and Gunnery Sgt. Joshua Negron,are expected to appear in court on Thursday. Their attorneys have also argued that charges against them should be dismissed, citing unlawful command influence.

Defense attorneys had claimed that Marine Col. Christopher Shaw, who was then serving as deputy director for the Judge Advocate Division, made threatening comments to Marine Capt. Matthew Thomas, one of Gilmet’s attorneys, at a November meeting with other judge advocates at Camp Lejeune, North Carolina.

“Colonel Shaw then directly squared his shoulders and chair towards me and he did not break eye contact with me for a significant period of time,” Thomas said in an affidavit that was obtained by Task & Purpose. “During that time, Colonel Shaw specifically stated, ‘Captain Thomas I know who you are and what cases you are on and you are not protected.’ Colonel Shaw followed up by stating, ‘…the FitRep [fitness report] process may shield you, but you are not protected. Our community is small and there are promotion boards and the lawyer on the promotion board will know you.’ Colonel Shaw reiterated comments such as ‘shielded but not protected,’ multiple times.”

Larsen praised Maj. Gen. David Bligh, staff judge advocate to the Marine Corps commandant, for removing Shaw temporarily from the Judge Advocate Division and permanently taking him out of the assignment and slating process for judge advocates.