For at least two decades, the Department of Defense has explicitly defined its mission on its website as providing “the... 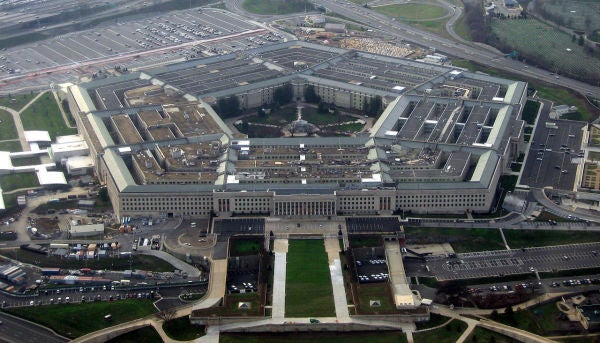