A Russian security memo warned of enemies capable of using hypnosis to infect the minds of soldiers. 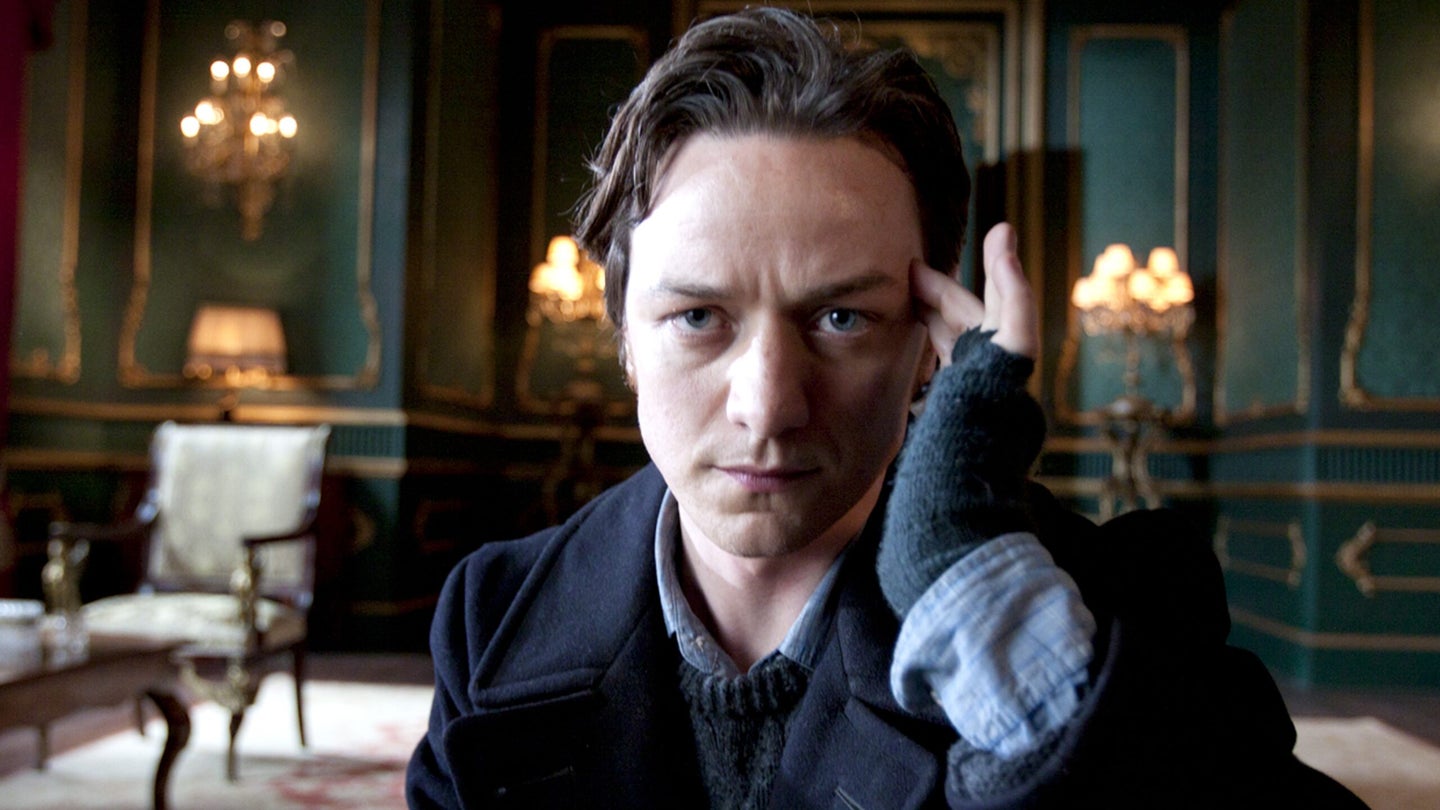 The United States has sent large military aid packages to Ukraine. Those included Javelin anti-tank missiles and recently announced shipments of Bradley Fighting Vehicles to help repel the Russian invasion. But does the Pentagon have even more powerful psychic weapons in its arsenal designed to fell the minds of Russian soldiers?

This past week Foreign Policy wrote about a memo originally published in a Russian news outlet The Insider. The memo outlined how the Russian Federal Guard Service (or FSO) would handle a war spilling into Russian territory. That included the threat of psychic weapons — “psi-generators” and enemy forces with “hypnotic abilities.” The memo warned of “psychological infection of personnel” through these attacks, which posed a great risk.

“Does the U.S. government have any weapons or personnel who can get into the enemy’s thoughts?” Schogol asked.

“And I have nothing on your second — second topic,” Cooper said.

As for how to deal with these purported, rumored psychic attacks? The FSO memo outlined a few strategies. There were some obvious ones — hyping up forces by praising their strength and courage — and some less obvious ones. Those included visits to churches to pray, as well as pairing “the most politically savvy officers of the FSO to the least stable,” the memo reads.

Russian society has a strong undercurrent of mysticism, with as much as a fifth of the country said to have visited a psychic. Yevgeny Alexandrov, the chairman of the Russian Academy of Sciences’ commission on pseudoscience, has long criticized the rise of these beliefs in the nation, and the commission was formed to deal with that. But occultism and mysticism have strong supporters. In 2019, a Russian military journal published a piece outlining the development of psychic super soldiers who could control animals via telepathy and had been deployed to Chechnya. Alexandrov called such claims a “fairy tale.”

And it’s not as if the U.S. military hasn’t researched psychic skills and weapons in the past. As the Soviet Union spent much of the Cold War looking into potential supernatural weapons, so did the U.S. That included millions spent on studying extrasensory phenomena and even the military employing purported psychics as part of the U.S. Army’s Stargate Project (unrelated to the science-fiction franchise and shut down in 1995).

More seriously, psychological fortitude has been a major concern for Russia. After being told they were on a mission of liberation in Ukraine, Russian troops have seen morale fall. During the mobilization of thousands of Russians in the fall there were protests in the streets and attacks on recruitment offices. Psychic attacks and hypnosis, if those are even possible, are among the least of Moscow’s concerns.