Crews are trying to fix a broken water main at Fort Hunter Liggett and telling families and solders to boil water. 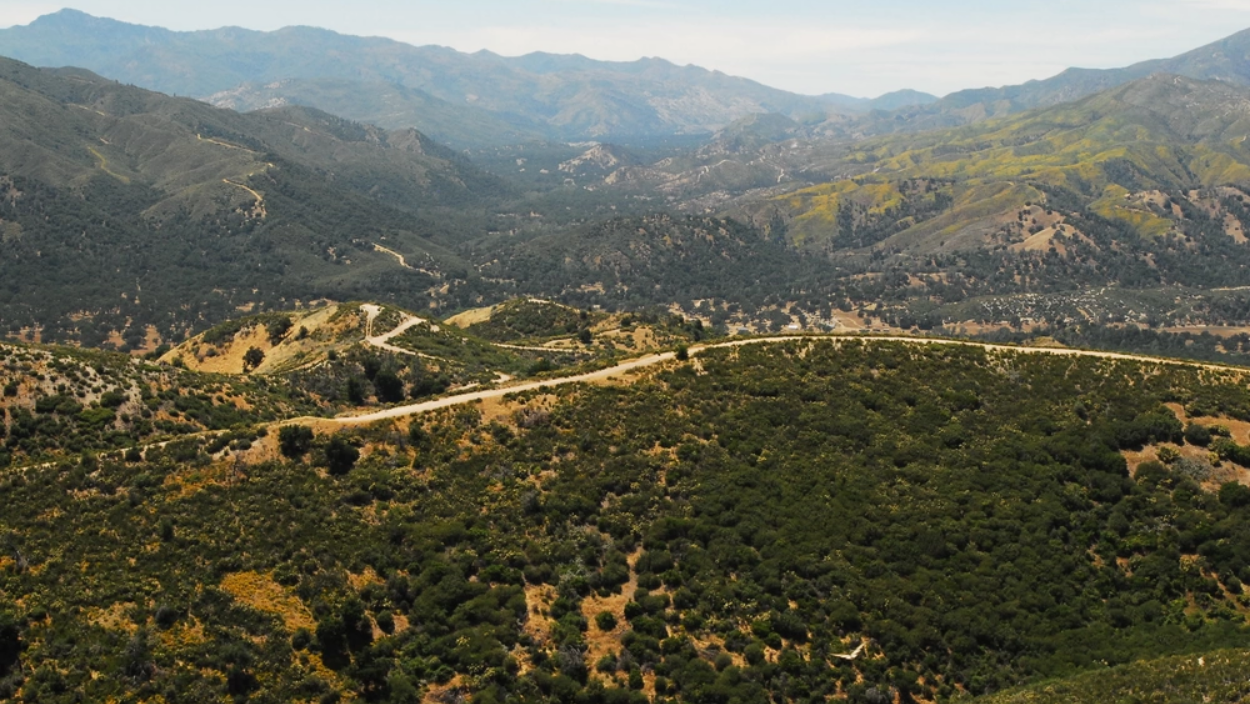 Personnel and families at Fort Hunter Liggett in Central California have been without potable drinking water for more than a week due to damage to the base’s water main.

The fort’s leadership announced on Aug. 11 that it was initiating a water outage to repair a broken main, which would only last a few hours and affect the Milpitas housing on the fort, which sits in the southern part of Monterey County. However there were further complications, leaving water shut off and Army leadership at the fort having to provide portable toilets and handwashing stations to service the base. Drinking water trailers were brought in from Camp Roberts, another military post a few dozen miles away.

“Stay safe and stay calm FHL family,” the public affairs office said at the end of a Facebook post explaining the situation on Aug. 12.

That was the situation for most of the week, with no safe water for drinking, cooking or bathing as the base tried to fix the damaged main.

On Wednesday, Aug. 17, base leadership gave an update on the situation, with some improvements in the water availability. The water system is still not fully repaired, but since Wednesday those at the fort can boil water for consumption.

“Personnel are able to shower and do laundry but DO NOT drink or cook with the water unless boiled,” the base posted on its Facebook page. “Milpitas housing area remains without water.”

The base’s leadership has held at least two town halls with fort personnel and military families to try to address questions about the situation.

Fort Hunter Liggett is mainly used as a training and live-fire site for the Army. The fort is large — it spans more than 160,000 acres, making it the largest Army Reserve base. Approximately 500 people live on site. The area is also open to the public and is home to a historic hotel.

To make matters worse, the area is also battling a wildfire. Army Reserve troops stationed at the fort are participating in the efforts to contain the Los Buyenos Fire, according to the Army Times. The water situation at Fort Hunter Liggett is not impacting the firefighting efforts.

The damage to the fort’s water infrastructure is the latest incident to hit a military base and housing. The Army’s garrison in Hawaii is dealing with limited electricity after a transformer at a power substation failed, while up to 1,200 soldiers at Fort Bragg are being moved out of molding, old barracks. Families at Fort Belvoir are reporting homes with mold and insect infestations.