The project is expected to update names and signage for more than 1,000 buildings, bases, roads or ships. 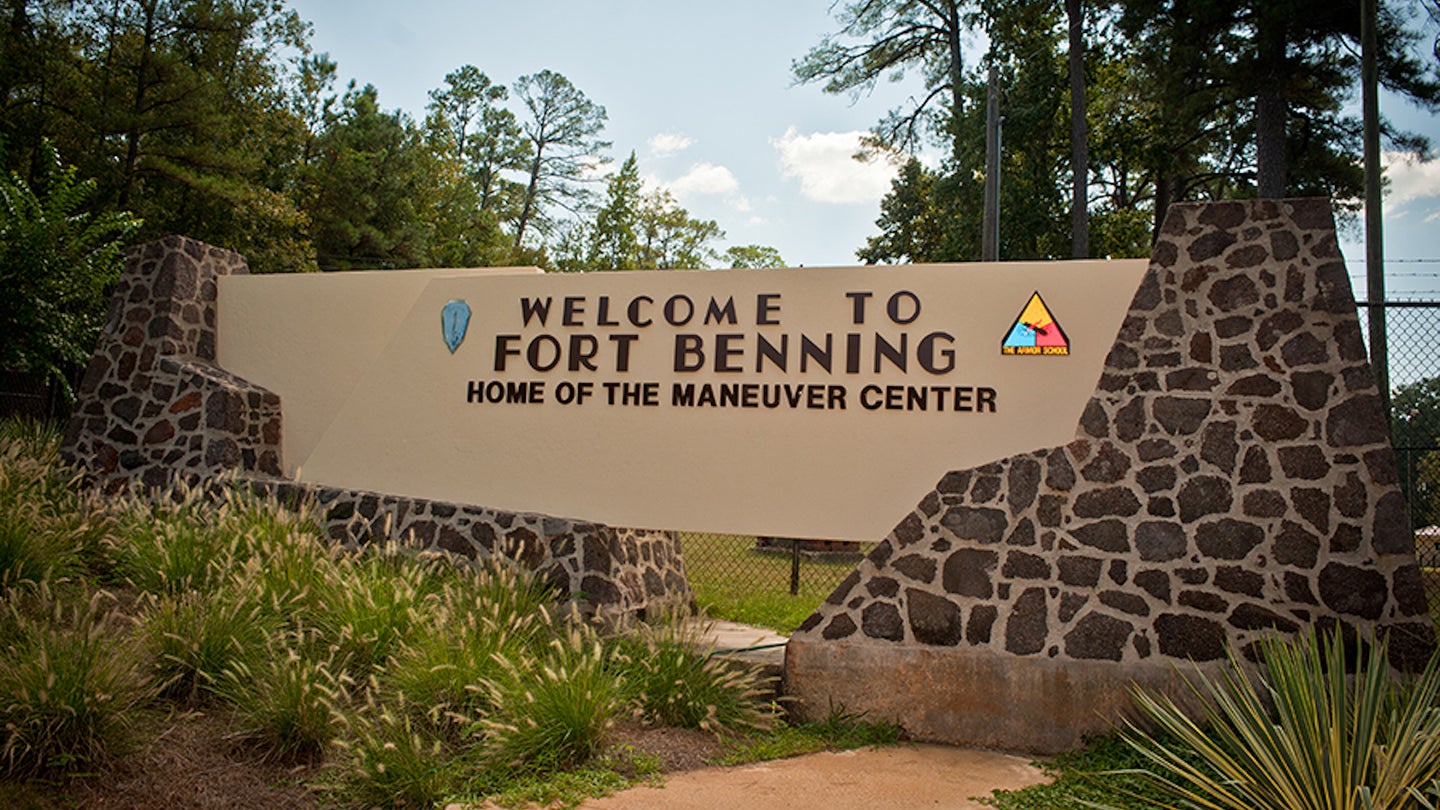 After years of hearings, debates and commissions, the Department of Defense has started working to rename several ships and Army bases, plus numerous pieces of smaller infrastructure honoring people tied to the Confederate States of America. The Pentagon confirmed on Thursday, Jan. 5 that work had started.

The work began this past week at Arlington National Cemetery, according to Military.com. A Confederate memorial — which shows Southern troops marching to war while slaves follow along — was disassembled. It had stood there for more than a century. CORRECTION: 1/9/2023; The Confederate Memorial has not been dissembled. Arlington National Military Cemeteries (ANMC) is developing its specific implementation plan, as directed by the Secretary of Defense, and will have additional information to share in the coming weeks.”

“Undersecretary of Defense for Acquisition and Sustainment William LaPlante, today directed all DOD organizations to begin full implementation of the Commission on the Naming of Items of the Department of Defense, a.k.a. the Naming Commission and those recommendations,” Pentagon spokesperson Brig. Gen. Pat Ryder told reporters on Thursday. The work starts after the conclusion of a Congressionally mandated 90-day waiting period, which expired mid-December.

Although many military facilities had faced criticism for honoring the Confederacy for years, work to change the names of spaces only began in earnest with the formation of the Commission on the Naming of Items of the DoD that Commemorate the Confederate States of America or Any Person Who Served Voluntarily with the Confederate States of America. Created through the 2021 National Defense Authorization Act, the Naming Commission released its recommendations after 18 months of study.

In an October memo, Secretary of Defense Lloyd Austin approved of the commission’s renaming plan. He cited the commission’s head, Admiral Michelle Howard, saying the effort is meant to create names with “values” to inspire the service members.

“The Department’s implementation of the Naming Commission’ s recommendations will do just that — and will give proud new names that are rooted in their local communities and that honor American heroes whose valor, courage, and patriotism exemplify the very best of the United States military,” Austin wrote in the October memo.

On Thursday, Ryder did not specify a cost for the overall effort, but the Naming Commission’s final report put the number at approximately $62.5 million.

The biggest pieces in this effort are nine Army bases named for figures from the Confederacy. Those are forts Benning, Gordon, Bragg, Hood, Rucker, Polk, A.P. Hill, Pickett, and Lee, all of which are located in Southern states that were once part of the Confederacy. They will be given new names, recommended by the Naming Commission; Fort Bragg will become Fort Liberty, for instance.

The Department of Defense will also be addressing a pair of U.S. Navy ships. The Naming Commission did not offer recommendations for those. The USS Chancellorsville is named for a battle the Confederacy won and the oceanographic survey ship USNS Maury is named for Matthew Fontaine Maury, who resigned from the Navy to join the Confederacy. It’s not clear how the Pentagon will handle those names.

The Department of Defense will also be renaming or changing roads, buildings, signs, memorials and other smaller items honoring the Confederacy. This is the vast majority of the undertaking, with more than 1,000 items to be addressed, and is approximately two-thirds of the estimated cost.

Per the Naming Commission and Austin’s orders, the Department of Defense has until Jan. 1, 2024 to complete the renaming effort. On Thursday, Ryder said the Pentagon is confident it can meet the deadline.