It doesn't have to be this difficult. 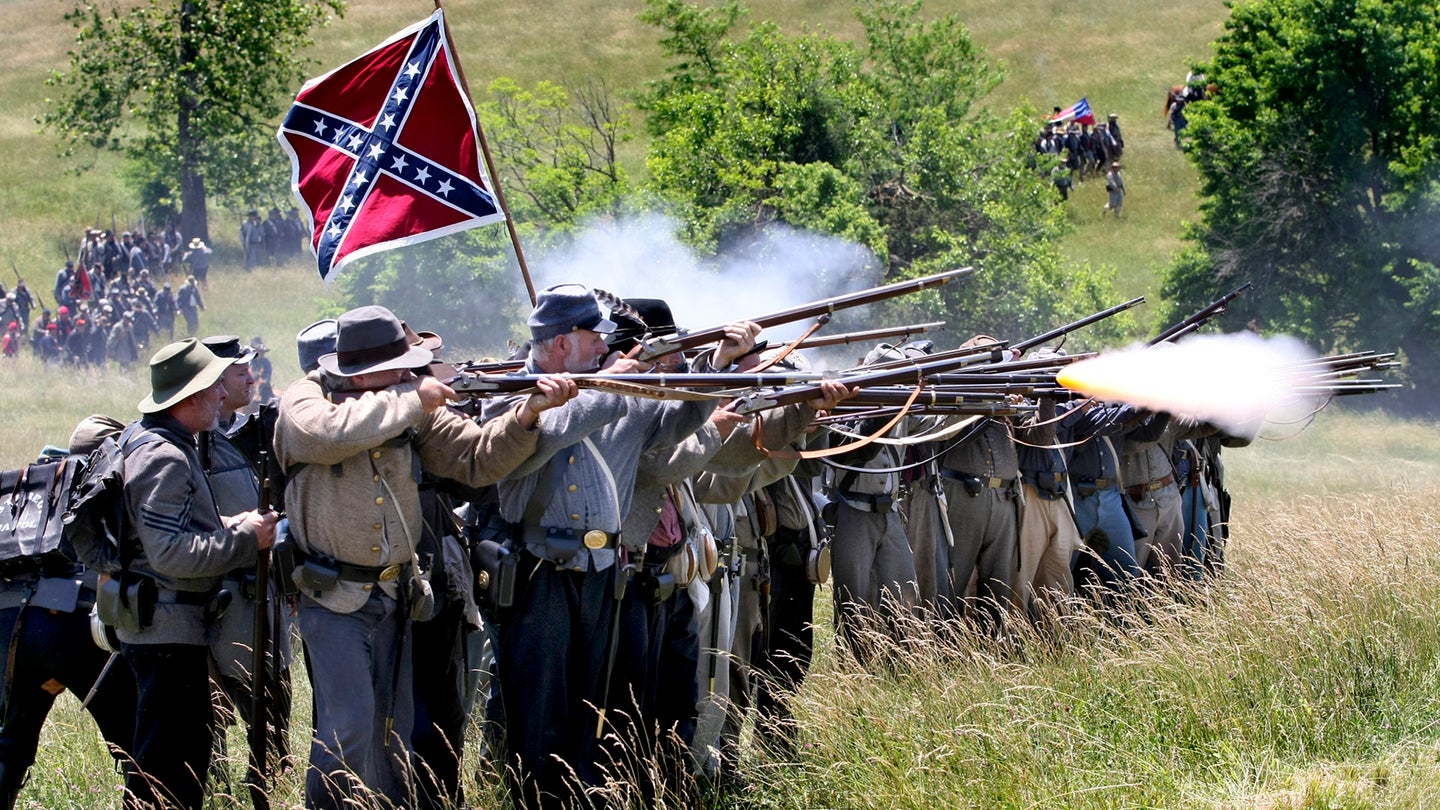 As the process of renaming bases that currently honor Confederate leaders unfolds, I was recently reminded of one Christmas when we struggled to get the tree from the backdoor to the living room.

When it was all over, someone asked a very profound question: Why hadn’t we just brought the Christmas tree through the front door, which was only a few feet from where the tree needed to be?

That got me wondering if Congress is making efforts to rename the bases unnecessarily difficult by putting an independent naming commission in charge of the process, which has to be completed by 2024. Surely, it had to be within the Pentagon’s power to exorcise the Confederate names from its own bases.

Lecia Brooks, chief of staff for the Southern Poverty Law Center, argued for precisely that when she testified before the House Armed Services Committee in March about extremists in the military.

“The Department of Defense should immediately rename the 10 U.S. Army bases named for Confederate leaders,” Brooks said. “We are aware that a study commission has begun its work, but there is no reason to wait three years to rename these Army bases. We applaud the current Marine Corps and Navy prohibitions against the display of the Confederate battle flag and other racist symbols in workspaces, offices, vehicles and vessels. We urge the Defense Department to uniformly apply these regulations across all service branches.”

But as far as I can tell, no one involved with the renaming process has any incentive to move quickly.

The latest National Defense Authorization Act mandated the creation of an eight-member naming commission to determine which bases, ships, buildings, and other Defense Department assets commemorate the Confederate States of America and those who willingly fought against the Union.

The naming commission has until Oct. 1, 2022 to provide Congress with its recommendations on how to change those names and the defense secretary must implement the commission’s plan by Jan. 1, 2024.

However, that does not mean the Defense Department has to wait until 2024 to change the base names. Nothing in the legislation that created the naming commission would prevent the Pentagon from acting sooner, said two congressional aides who spoke on condition of anonymity because they were not authorized to speak publicly on the matter.

Right now, the military services are putting together a complete inventory of all bases and other assets that need to be renamed, said retired Navy Adm. Michelle Howard, chair of the naming commission.

The naming commission’s initial focus will be on nine Defense Department bases that honor Confederate leaders, said Howard, who explained that the 10th base – Camp Beauregard in Louisiana – is owned by the state, so it is not within the commission’s purview.

As Howard outlined how the commissioners will work with installation commanders, local community leaders, and ultimately Congress to come up with its recommendations, an incredibly naïve thought popped into my head: Can’t the Defense Department just skip all of this and change the base names now?

For example, changing Fort Bragg’s name to Fort Alwyn C. Cashe sounds like a pretty uncontroversial move that should not require a Defense Department study, focus groups, or an act of Congress. (It would also be a fitting way to honor a legendary soldier who gave his life to save his soldiers and exemplified the highest values of the U.S. military, and you know, didn’t fight a war against his own country.)

Likewise, the Navy cruiser USS Chancellorsville could become the USS Appomattox without much brouhaha. (USS Sherman’s Fiery March To The Sea may be a little too on the nose.)

But when I asked if the Defense Department has the power to change the base names without the approval of Congress, an Army spokeswoman would only say the National Defense Authorization Act gives the defense secretary the power to implement the naming commission’s plan, even though an Army study from 2017 determined the service does have the authority to rename the 10 bases that commemorate Confederates.

The Army has executive agency over the naming commission, meaning it provides support to the commissioners on behalf of the Defense Department.

Now, I need to point out two things: Nothing is ever as easy as it sounds; I am never the smartest person in the room.

“It would cause a legal, political and congressional firestorm when DoD’s focus, energy, leadership and resources must be concentrated on the immediate security and defense challenges that face our country,” said Hagel, who also represented Nebraska in the U.S. Senate from 1997 to 2009. “I’m for renaming bases, ships, and buildings, but renaming — especially bases — should be done using a responsible process.”

“Disregarding the congressionally mandated NDAA is never in DoD’s interest, especially with volatile political issues like renaming bases,” Hagel continued. “A constitutionally authorized role of Congress is oversight of all agencies and departments of the federal government. That includes DoD.”

For what it’s worth, I understand that the independent naming commission is working methodically and deliberately to ensure that everyone who has a stake in changing the base names is consulted. I also understand that the Pentagon does not want to take any actions that it fears will anger Congress.

All sides appear to be committed to the process, but military culture typically values process above results. It’s time to stop making sure that all the appropriate boxes have been checked and finally resolve this stain on the military’s honor.

Traitors do not deserve to have bases named for them.

Watch next: Who names a rocket launcher ‘Carl’? New laser-guided round