Trump says bases named for Confederates won’t be renamed: ‘I don’t care what the military says’

'I don’t care what the military says. I’m supposed to make the decision.' 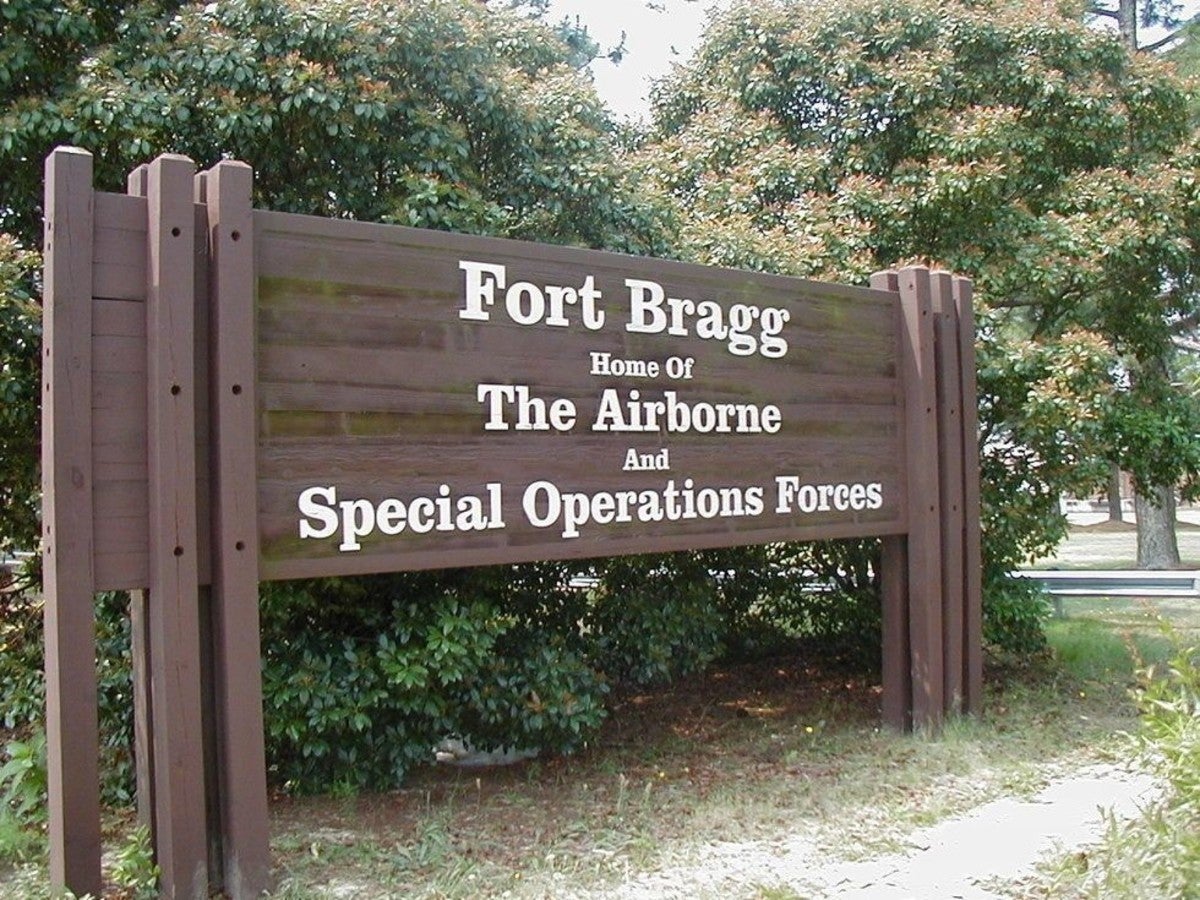 President Donald Trump has reiterated that he will not allow the military to rename any of the 10 Army posts that are named for Confederate commanders.

The Defense Department recently issued a de facto ban on flying Confederate flags at military installations and Chairman of the Joint Chiefs Gen. Mark Milley has said he supports having a commission look at the use of Confederate symbols within the military, including base names.

But Trump told Fox News Sunday host Chris Wallace that he is not concerned with any reservations from military leaders about the base names.

“I don’t care what the military says,” Trump said. “I’m supposed to make the decision.”

The president repeated his threat to veto the Fiscal 2021 National Defense Authorization Act if it calls for changing the names of the bases.

“Nobody even knows Gen. Bragg,” Trump said. “Go to that community where Fort Bragg in a great state – I love that state. Go to the community. Say: How do you like the idea of renaming Fort Bragg? And then, what are we going to name it? You gonna name it after the Rev. Al Shaprton?