Why a no-fly zone over Ukraine would have devastating consequences

A no-fly zone is not an easy button. 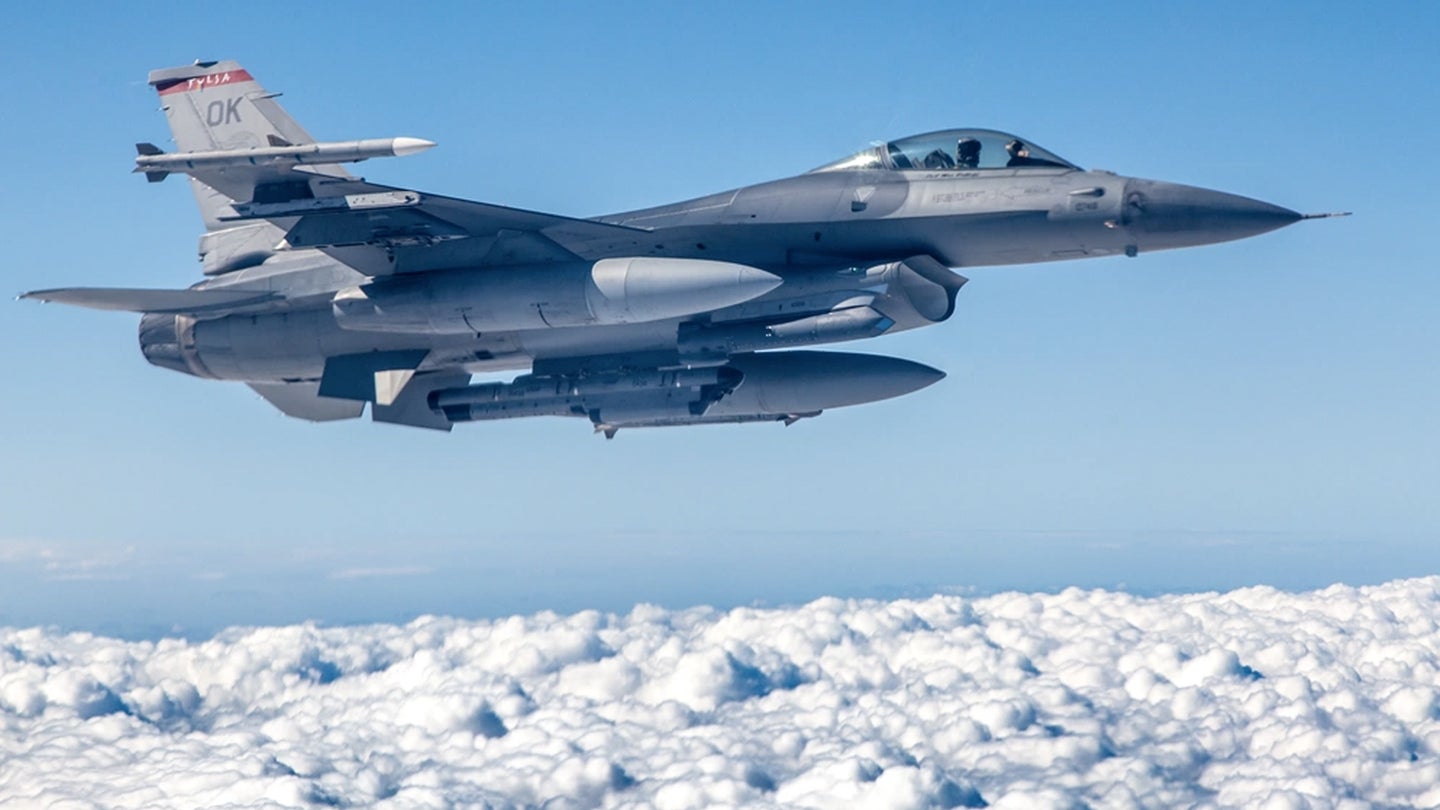 Ukraine’s president has called upon the United States and other NATO allies to establish a no-fly zone over his country to prevent Russian bombardment, but the U.S. government has made abundantly clear that it will not be drawn into a conflict with Russia.

When a reporter asked Pentagon spokesman John Kirby on Monday if the United States was considering establishing a no-fly zone over Ukraine, he replied with one word: “No.”

President Joe Biden has said repeatedly that he will not send any U.S. troops to Ukraine to fight Russia. His administration’s response has relied heavily on economic sanctions against Russia and cutting off certain Russian banks from a high security network that connects financial institutions around the world.

So far, the U.S. military has sent thousands of troops to NATO allies that are near Russia, including Poland and Romania. Setting up a no-fly zone inside Ukraine would be a significant military escalation for the United States.

“The first stage would very likely be taking out Russian air defenses in Ukraine and potentially across the border if they could target NATO jets,” Tommy Vietor, a spokesman for the National Security Council under President Barack Obama, tweeted on Monday. “It’s not some middle ground it’s a war.”

Indeed, in 2012 Army Gen. Martin Dempsey, then chairman of the Joint Chiefs of Staff, advised the White House that establishing a no-fly zone in Syria would require up to 70,000 U.S. troops on the ground to destroy air defenses inside Syria and prevent Syrian planes from flying, according to The New York Times.

People who are proposing that the United States set up a no-fly zone over Ukraine need to understand that such a move is not the same as putting up a big sign that reads, “Don’t fly here,” said Loren DeJonge Schulman, who served as the senior advisor to former National Security Advisor Susan Rice.

Not only would the United States and its allies have to be prepared to shoot down Russian aircraft, putting themselves at risk, but a no-fly zone would not stop other elements of the Russian invasion, Schulman told Task & Purpose.

“In other words, a no-fly zone sounds like an easy button but, but it’s a big can of consequential worms with specific impact,” said Schulman, an adjunct senior fellow at the Center for New American Studies think tank in Washington, D.C. “That’s true of all military options – and acknowledging their costs and risks should be a given.”

“We could certainly establish a no-fly zone, but the likely Russian response would include attempting to shoot down our aircraft patrolling it as well as potential direct combat between U.S. and Russian tactical jets,” Stavridis told Task & Purpose.

Yet as social media and news outlets saturate the information sphere with images of Ukrainians suffering under the fusillade of Russian bombs and missiles, calls persist for the United States to take a more active role in protecting Ukrainian civilians.

NBC foreign correspondent Richard Engel went as far as to tweet on Monday that the United States and NATO “could likely destroy” a large column of Russian military vehicles roughly 30 miles from Kyiv if they chose to do so.

“But that would be direct involvement against Russia and risk, everything,” Engel tweeted. “Does the West watch in silence as it rolls?”

Such an intervention would likely not sit well with Russian President Vladimir Putin, who has issued a not-so-veiled warning that the United States and other NATO countries would pay dearly if they attempted to interfere with Russia’s conquest of Ukraine.

“Whoever tries to hinder us, or threaten our country or our people, should know that Russia’s response will be immediate and will lead you to consequences that you have never faced in your history,” Putin said in his Feb. 24 speech announcing Russia’s full-scale attack on Ukraine.

As if to put an exclamation point on his threat: On Sunday, Putin ordered Russia’s nuclear forces to be placed on high alert.

Establishing a no-fly zone is not the only way to help Ukraine. Moreover, a no-fly zone would not provide the Ukrainians with what they need to defeat the Russians, namely the ability to control their own airspace, said retired Air Force Gen. James “Mike” Holmes, the former head of Air Combat Command.

For now, it appears the Biden administration has decided to help the Ukrainians achieve control of their airspace by arming them with surface-to-air missiles, Holmes told Task & Purpose. Both the United States and Germany have announced they will send Stinger missiles to Ukraine. The Baltic States have already sent the Ukrainians Stingers.

“I don’t think ‘What would it take to implement a no-fly zone’ is the right question,” Holmes said. “A better question is: ‘How far can we go to provide the resources and tools Ukraine needs to control the air without provoking a response from Russia?’”