The US and NATO disagree over an estimate of 40,000 Russian casualties in Ukraine

"We continue to have low confidence in those estimates" 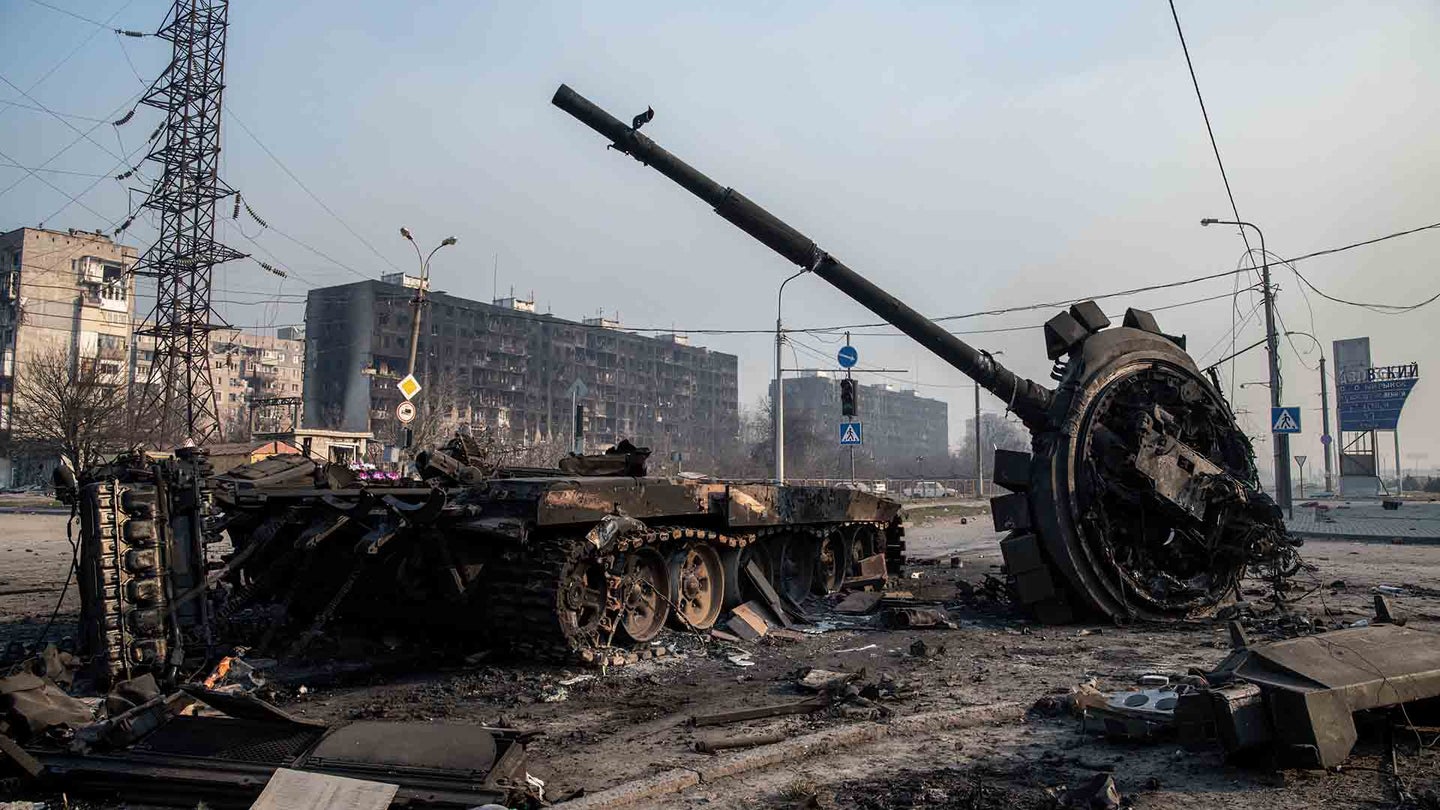 An unnamed NATO official has told reporters that up to 40,000 Russian troops may have been killed, wounded, and taken prisoner in Ukraine over the past month, but that figure is much higher than U.S. intelligence assessments, Task & Purpose has learned.

Speaking on condition of anonymity, the senior NATO military official, who spoke with the Wall Street Journal, also claimed that between 7,000 and 15,000 Russian troops have been killed since the start of Russia’s attack on Ukraine.

Task & Purpose has verified that NATO and the United States have different assessments of how many casualties the Russians have taken. Separately, a senior defense official told reporters during a Pentagon press briefing on Wednesday that he had not seen any estimates for Russian casualties that were so high.

“We continue to have low confidence in those estimates, because we’re not on the ground, we can’t see, you know, what’s really going on, on a day-to-day basis,” the senior defense official said.

History has shown us that estimates of combat losses, known as body counts, are often far from reliable because they are vulnerable to all sorts of distortions caused by the fog of war, wishful thinking, outright lying, and other factors. Retired Army Gen. Norman Schwarzkopf, who led U.S. and allied troops during the Persian Gulf War, told Life Magazine in 1992 that the U.S. military’s use of body counts during the Vietnam War was “a big lie” that he was forced to participate in.

“Many times people would call me up on the radio after a battle and say, ‘What was your body count,’” Schwarzkopf said in the interview. “I’d say, ‘I don’t know what the body count was.’ They’d say, ‘Well, make one up. We have to report a body count.’”

Yet the NATO official’s estimate is relatively close to the casualty figures recently published by a pro-Kremlin Russian tabloid. Komsomolskaya Pravda reported on March 20 that 9,861 Russian troops had been killed in Ukraine and another 16,153 were wounded. The figures were attributed to Russia’s defense ministry. But those figures were later removed from the story and the newspaper claimed it had been hacked.

Going back to the days of the Soviet Union, Russia has traditionally been extremely secretive about combat losses. During the Soviet-Afghan War from 1979 to 1989, the bodies of killed Soviet soldiers were delivered to their families inside sealed zinc coffins in the middle of the night. Their headstones would read that they had been killed while fulfilling their internationalist duty — with no mention of Afghanistan.

While the Soviet Union officially estimated that 15,000 of its troops had been killed in Afghanistan, the Russian general staff subsequently assessed that more than 26,000 Soviet soldiers had died during the 10-year conflict, according to “The Soviet-Afghan War,” translated by Lester Grau and Michael Gress.

So, it should come as no surprise that the Russian defense ministry’s only public comment about combat losses in Ukraine put the number of Russian troops killed at 498, much lower than NATO’s estimate and Ukraine’s claim that 15,600 Russian troops have died. Neither claims could be independently verified.

It is worth treating both Russian and Ukrainian statements about the number of Russian troops killed with a degree of skepticism because both countries are waging an information war in addition to the ones being conducted on the ground and in the air. Ukraine has every incentive to inflate the number of Russia casualties and the Russians are similarly motivated to claim their losses have been negligible.

Meanwhile, Russia’s foreign ministry announced on Thursday that the war in Ukraine “is going according to plan” — even though a senior defense official said the day before that the Ukrainians had pushed the Russians roughly 25 kilometers back from the east of Kyiv.

To Joseph Chase, a Marine veteran fighting with the Ukrainians in Mykolaiv, the Russian invasion does not seem to be going according to plan at all. “The Russians are taking heavy losses,” he told Task & Purpose. “They seem to be at a ground war stalemate. They have not yet pushed my position. They tried a bit ago and got fucked — and no attempt since.”