This is the same kind of guy who won’t shut up about ‘OPSEC violations’ in the comment section. 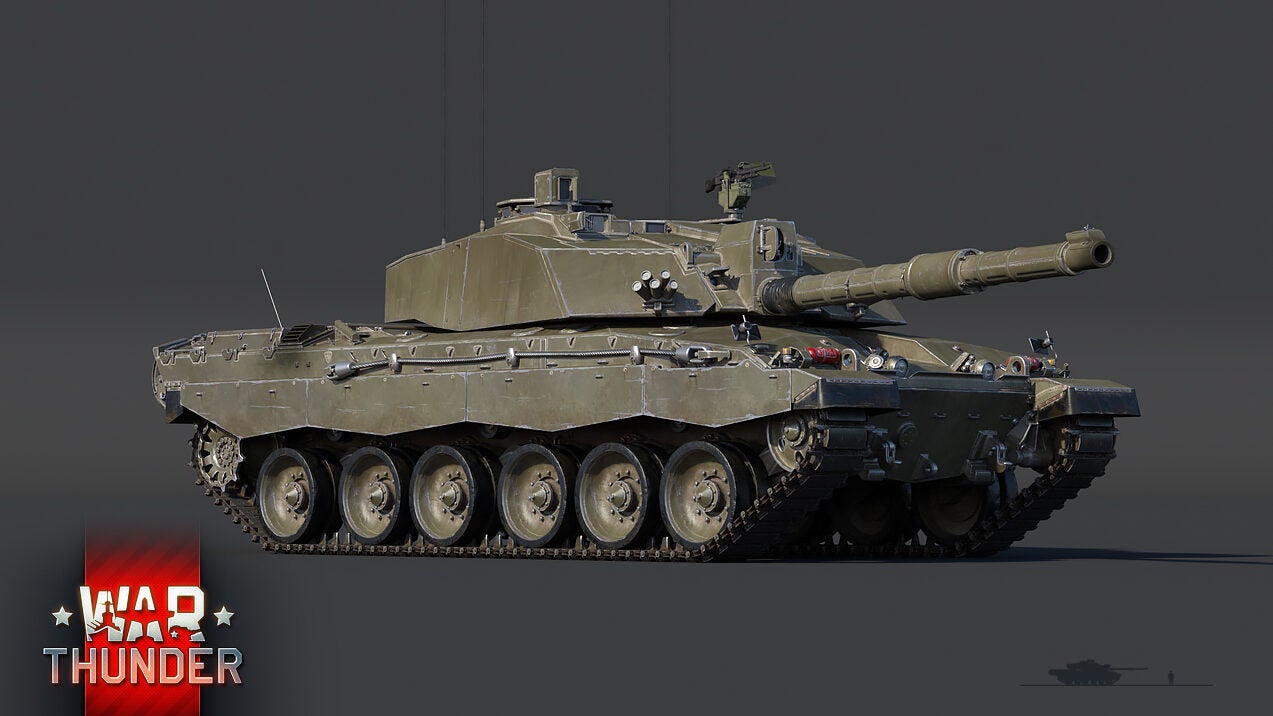 In an effort to prove that the developers behind a popular multiplayer vehicle combat game had made a mistake, a player went ahead and published classified British military documents about one of the real-life tanks featured in the game.

This truly bizarre turn of events recently occurred in the public forum for War Thunder, a free-to-player multiplayer combat sim featuring modern land, air, and sea craft. Getting a small detail wrong on a piece of equipment might not be a big deal for the average gamer, but for the War Thunder crowd it sure as hell is. With 25,000 devoted players, the game very much bills itself as the military vehicle combat simulator.

A player, who identified himself as a British tank commander, claimed that the game’s developers at Gaijin Entertainment had inaccurately represented the Challenger 2 main battle tank used by the British military.

The self-described tank commander’s bio listed his location as Tidworth Camp in Wiltshire, England, according to the UK Defense Journal, which reported that the base is home to the Royal Tank Regiment, which fields Challenger 2 tanks.

The player, who went by the handle Pyrophoric, reportedly shared an image on the War Thunder forum of the tank’s specs that were pulled from the Challenger 2’s Army Equipment Support Publication, which is essentially a technical manual.

The goal? To prove that the game’s creators “didn’t model it correctly,” reported the UK Defense Journal.

“Linking those screenshots with the following edited image from the AESP’s which is meant to show the relationship of the various components,” the player wrote on July 14 alongside images of the Challenger 2 specs, which have since been removed. “The image isn’t exactly to scale as it’s only meant to show the position of components relative to each other but it works for the point I’m trying to make here. The trunnion’s sit centrally of the rotor. The trunnions support the rotor in the turret structure and the GCE sub components as previously stated are all mounted to the rotor.”

The images apparently had the label “UK RESTRICTED” crossed out and the words “UNCLASSIFIED” stamped on it, and included various blacked out passages. Just one problem: those specs weren’t cleared for release.

Rather than move to immediately incorporate those details into their game and push it out to their players, the developers took a different approach. They quickly reached out to the Ministry of Defense to ask what the deal was with those tank specs.

It also appears that this has happened once before, which may explain the abundance of caution from the folks at Gaijin Entertainment.

A moderator for the forum, who’s handle is “Templar_”, explained that the developer had removed the material after they received confirmation from the Ministry of Defense that the document is still in fact classified.

“We have written confirmation from MoD that this document remains classified. By continuing to disseminate it you are in violation of the Official Secrets Act as stated by the warning on the cover of the document, an offence which can carry up to a 14 year prison sentence if prosecuted,” reads the reply, which was reported by the UK Defense Journal.

“Of this you are already aware, as a service person you have signed a declaration that you understand the act and what actions it compels you to take. Every time you post this you place us (International representatives of Gaijin), especially any UK citizens, in hot water as the warning so helpfully states that unauthorized retention of a protected document is an offence.”

Even though the images of the tank specs have since been removed, the smoldering ruin of this British tanker’s failed “well actually” attempt remains:

“Well, I hope that, despite the sources having been removed and rejected for legal purposes, the mantlet will still be fixed,” wrote one player on the forum. “After all, we now KNOW for certain that it’s wrong ingame, and we now know, for a better extent, how it should actually be. I wonder if we will have the mantlet fixed… and I hope so!”

In response another moderator replied that “there is no valid source material that can be used. Therefore no change will take place. We have made it very clear our stance on source material.”