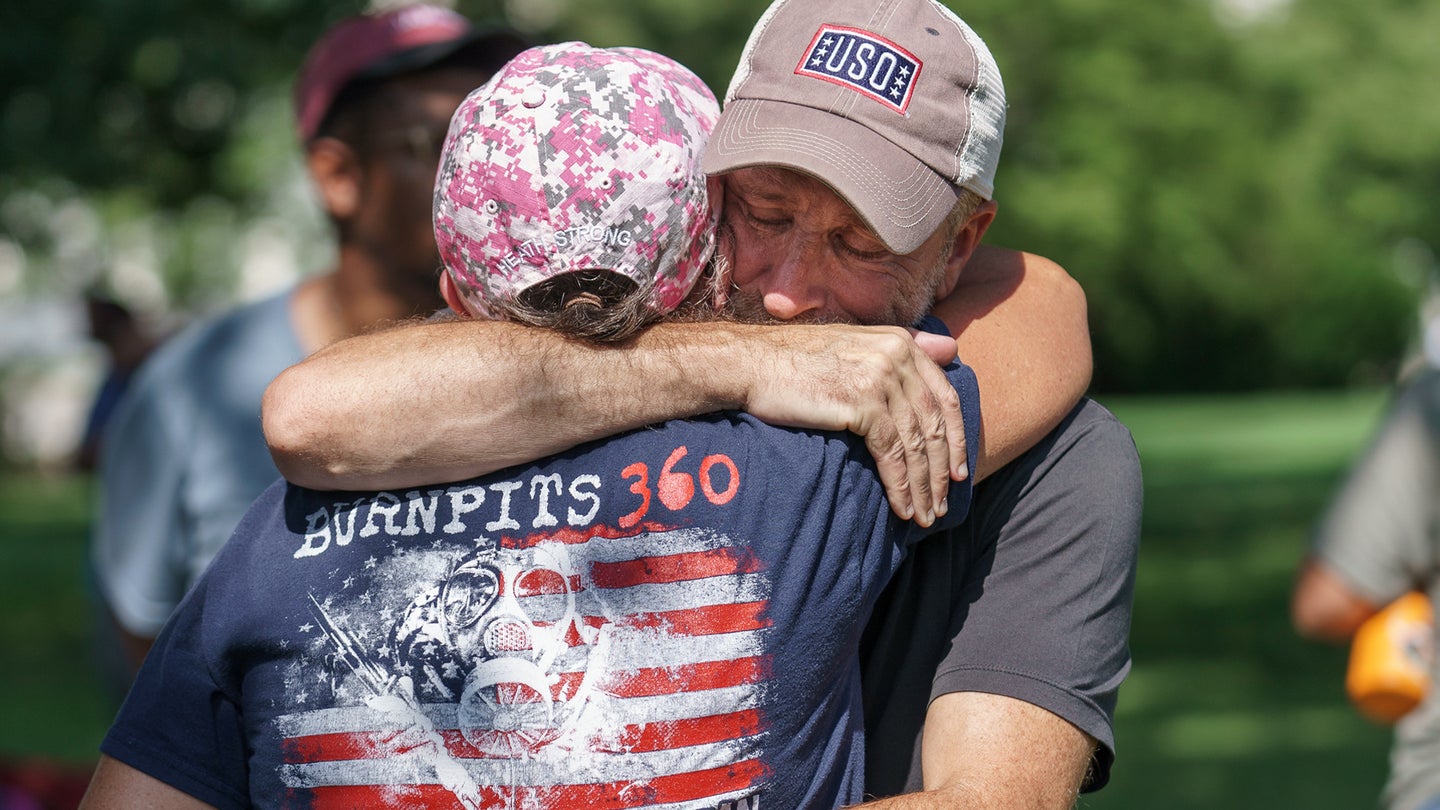 A long-awaited bill ensuring health care for veterans exposed to burn pits during their service has passed the Senate, after days of uncertainty.

The Promise to Address Comprehensive Toxics Act, a landmark veterans’ healthcare bill known as the PACT Act, establishes that 23 illnesses, including lung cancer, are service-related for veterans of Iraq and Afghanistan who were exposed to toxins on deployment. Burn pits were a “common way to get rid of waste at military sites in Iraq and Afghanistan,” according to a rundown of the bill from the veterans’ advocacy group Iraq and Afghanistan Veterans of America (IAVA). The chemicals from those pits have since been linked to a number of illnesses.

It would also help Vietnam War veterans get care after their exposure to Agent Orange, a defoliant used during that conflict that left some exposed veterans stricken with severe illnesses. The PACT Act officially passed the U.S. Senate on Tuesday with a final vote of 86-11.

While the bill was passed with the same amount of Senate votes earlier this summer, it was sent back through to address technical errors. The second time it was voted on, it failed to pass as more than two dozen Republicans changed course, enraging veteran advocate groups, veterans themselves, and lawmakers who supported the legislation.

“My colleagues can make up all sorts of excuses as to why they decided to change their vote for this bill, but the bottom line is, veterans will suffer and die as a result on behalf of these excuses, and that’s why we’ve got to pass this bill,” Sen. Jon Tester (D-Mont.), chairman of the Senate Veteran’s Affairs Committee, said on Thursday.

Stewart later told Task & Purpose that the bill is important because there are “real people who have fought and died for this country,” and it’s “our obligation to live up to the deal we made with them.”

For days after the bill’s failure, veterans groups and advocates camped outside the U.S. Capitol building, putting pressure on lawmakers to pass the bill.

Meanwhile, Republicans argued that the PACT Act would create $400 billion in unrelated spending. The opposition to the bill was led by Sen. Pat Toomey (R-Pa.), who pointed to a “budgetary gimmick” in the bill that he said “could allow certain funds to be used for programs unrelated to veterans’ health care,” Politico reported.

Sen. Ted Cruz (R-Texas) publicly argued with Stewart about the bill on Twitter, saying the PACT Act gave a “blank check” for “unrelated pork that will supercharge inflation.” He said he supported it and taking care of veterans, but that Democrats included “an accounting gimmick” in the bill.

Stewart responded in a tweet thread, concluding that this “isn’t a game. Real people’s lives hang in the balance…people that fought for your life.” Cruz ultimately voted to pass the bill on Tuesday.

Veterans immediately celebrated the bill’s passage. Jeremy Butler, CEO of IAVA, said in a statement that the “positive impact that this legislation will have on the lives of previous, current, and future veterans can not be overstated.”

“I commend the members of Congress who put politics aside to act in the best interest of our nation’s veterans,” Butler said. “IAVA will continue to work with members of both parties to identify and address the many challenges facing servicemembers when they return home.”