As the ambulance arrived at the hospital, the staff's main concern seemed to be confirming whether the patient was eligible for treatment at a VA facility. 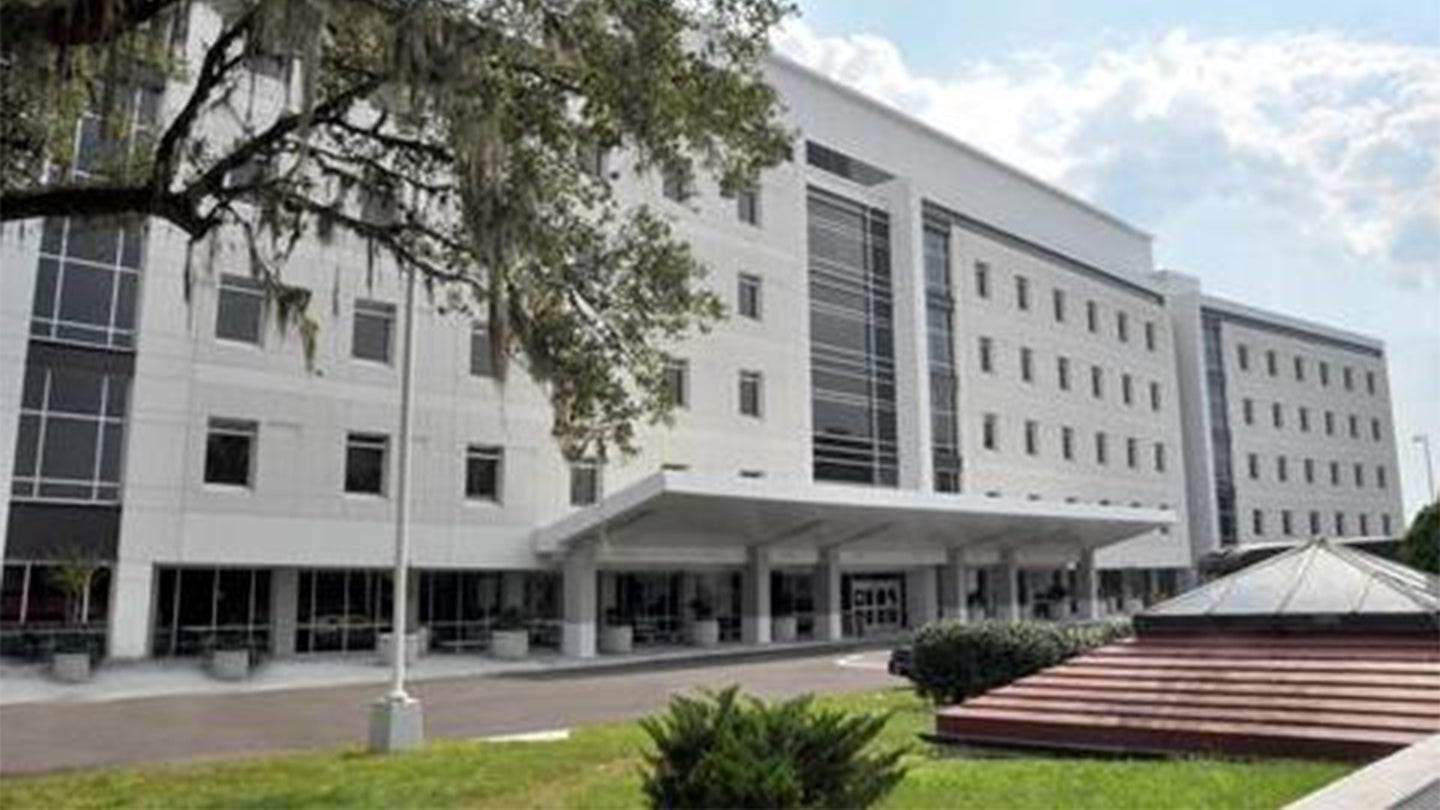 In the summer of 2020, a 60-year-old veteran in Gainesville, Florida was found by a neighbor in his house, unresponsive. An ambulance was dispatched, and the man was rushed to the Malcom Randall VA Medical Center, where he had spent time earlier in the spring being treated for heart failure and other medical problems.

As the ambulance arrived at the medical center, though, the main concern of the hospital staff seemed to be confirming whether the patient was eligible for treatment at a VA facility. After several minutes of back-and-forth between the hospital staff and the ambulance crew, and with the EMS first responders unable to further verify the man’s identity, he was eventually taken to another local hospital, where he died of heart failure around 10 hours later.

That’s according to a newly released report by the Department of Veteran Affairs Inspector General’s office.

The report also identified other incidents over the past several years in which the medical center failed to provide timely care or accurately assess the health of individuals.

The report identified a “culture among Emergency Department and AOD staff” at the medical center that “prioritized patient identification and eligibility over patient care.”

And, while more timely care may have saved this one person’s life, no one from the medical center was fired for the 2020 event.

“Although facility leaders implemented actions to address concerns,” wrote investigators, “the actions have not been effective in preventing the occurrence of additional patient incidents.”

The facility director at Malcom Randall told the inspector general’s office that the facility would “prioritize patient care before patient eligibility status when patients present with an emergency medical condition.”

According to the Emergency Medical Treatment & Labor Act, hospitals are “obligated to provide medical screening examinations and stabilizing treatment to patients with emergency medical conditions,” regardless of patient eligibility.

It is also the policy of the Veterans Health Administration that emergency departments must provide “emergency care to Veterans, staff, and other non-veterans who experience a medical emergency while in or near a VA facility,” and that those departments must “must never turn away an ambulatory patient or a patient who has arrived by ambulance.”

Hospital staff also described the EMS crew as “belligerent” and stated that EMS personnel had been “loud and uncooperative when asked for patient information” in the past.

While the EMS personnel interviewed by the inspector general’s office admitted to being “flustered and annoyed,” the report found that the EMS crew was “professional” while communicating over the radio and ultimately placed the blame for the confusion and eventual decision to transport the patient to a second hospital on the emergency department staff.

According to the report, the VA Sunshine Healthcare Network director will conduct a review to determine if further administrative action is warranted. That, as well as other recommendations made by the inspector general’s office, are due to be completed by the end of September 2022.