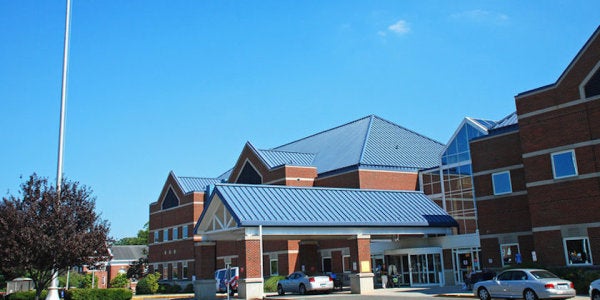 Peter A. Kaisen was pronounced dead after he shot himself in the hospital’s parking lot.

The VA has been under scrutiny since 2014, when the department confirmed that as many as 40 patients had died awaiting treatment at one of its facilities in Phoenix.

An anonymous hospital worker told The New York Times that Kaisen was angry after being denied care in the hospital’s emergency room for issues related to his mental health.

The worker seemed to draw a direct link between Kaisen’s alleged hospital visit and his suicide, saying, “He went to the E.R. and was denied service. And then he went to his car and shot himself.”

A spokesman for the hospital told the Times that there “was no indication that [Kaisen] presented to the E.R. prior to the incident.”

According to Times, the Northport hospital had closed all five of its operating rooms after black particles “began falling from air ducts,” and has since been “under scrutiny for mismanagement and poor care.”

Kristofer Goldsmith, an Iraq War veteran and Long Island native who had been treated in the VA Northport emergency room in 2012, told Task & Purpose that doctors misdiagnosed an infection in his right hand over the course of three separate visits until he eventually developed sepsis.

“On my first visit, they said, ‘don’t pick your scabs,’ and sent me home with a band-aid and no medication,” Goldsmith said.