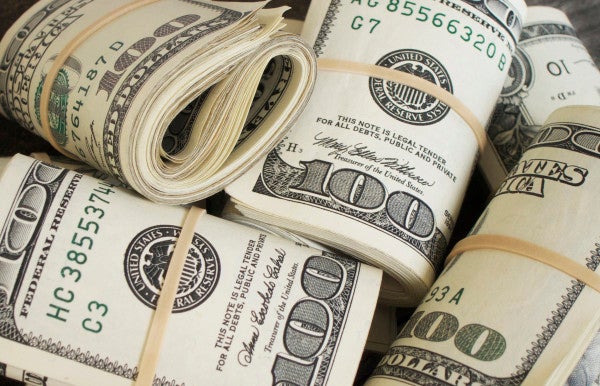 A former Air Force civilian employee has been accused of using his government credit card as a personal piggy bank.

Eddie Ray Johnson Jr., of Brandywine, Maryland, was charged June 15 with theft of government property and money laundering on allegations he had obtained more than $1 million from an Air Force travel expense account and diverted most of it for his personal use, according to a court filing in the U.S. District Court of Maryland.

From March 2014 to Sept. 2017, Johnson, a travel coordinator in the Office of the Air Force Secretary, allegedly used a government-issued Citibank card to obtain over $1.1 million in cash advances at Bank of America branches in Maryland, Virginia, and Washington, D.C., wrote U.S. Attorney Robert K. Hur.

Johnson had worked since Jan. 2003 for the Secretary of the Air Force's Office of the Legislative Liaison, which facilitates communication between the service and lawmakers. He resigned from the Air Force in Feb. 2018.