After enjoying years of the Air Force dominating the skies in the fight against the Islamic militants in Afghanistan, Iraq,... 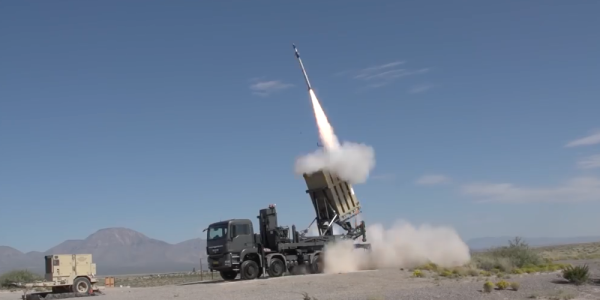 “SHORAD remains an urgent operational need for the Army and a top priority ,” Kendall Linson, business development manager for Stryker and Specialty Wheeled Vehicles and General Dynamics Land Systems, told Task & Purpose at AUSA in October. “We’re just waiting for the Army to give us the requirements.”