The U.S. Army is developing a brand new piece of technology ripped straight out of “Call of Duty” — Tactical... 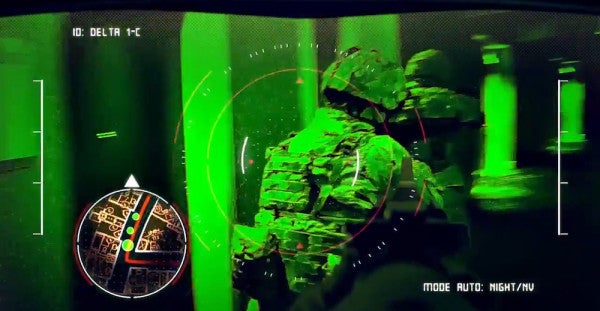 The U.S. Army is developing a brand new piece of technology ripped straight out of “Call of Duty” — Tactical Augmented Reality, a heads-up display designed to enhance situational awareness under any conditions.