The Army asked former soldiers to come back to fight COVID-19. Nearly 27,000 responded

Several hundred of them will actually rejoin 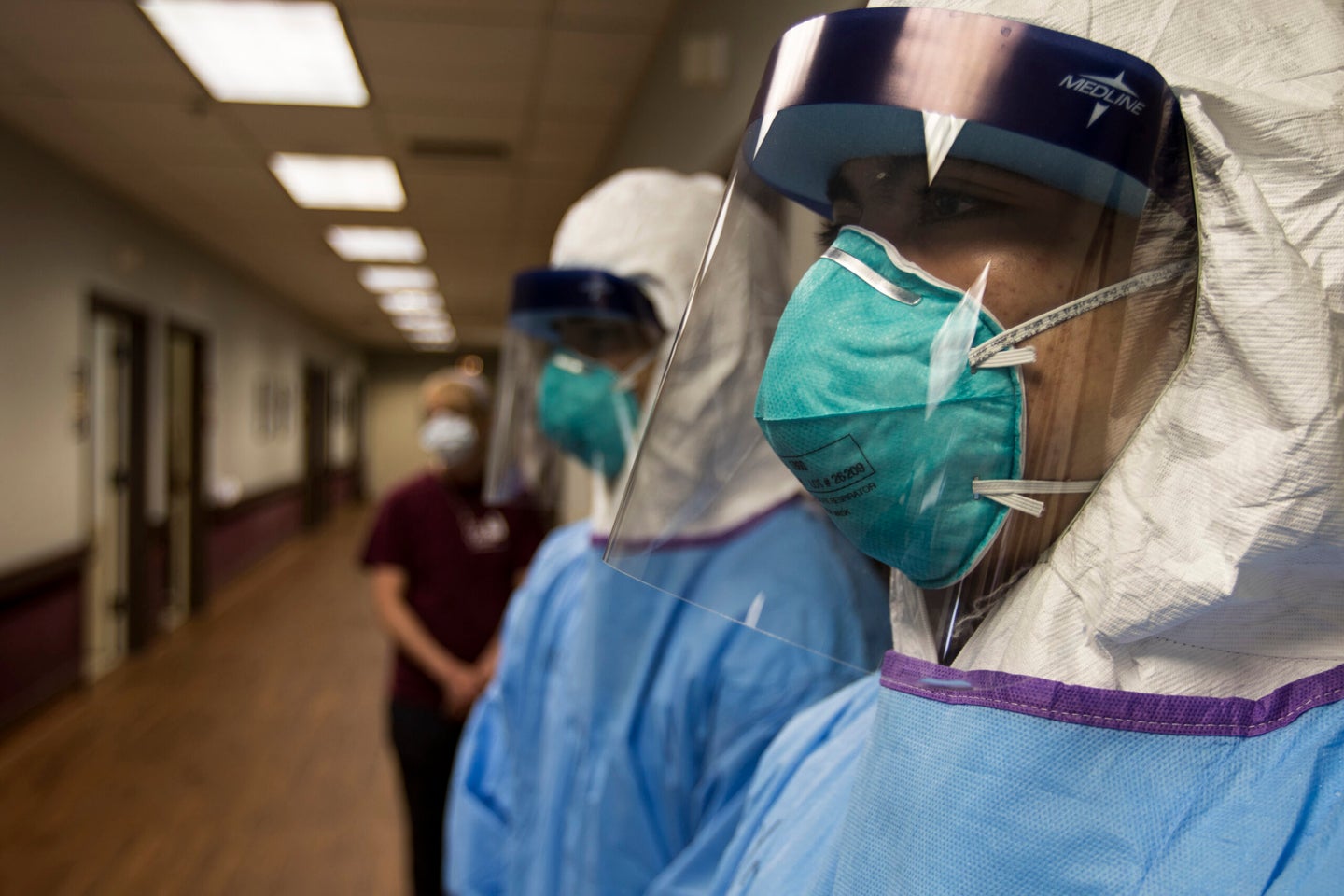 Around 27,000 former soldiers were ready to come back to active duty when the Army asked for medical professionals to help with its novel coronavirus (COVID-19) response, service leaders said on Tuesday.

But Lt. Gen. Thomas Seamands — the Army's deputy chief of staff, G-1, who originally put out the request for volunteers in March — said on Tuesday that of the thousands of veterans who responded to the call to action, only several hundred will actually be processing back into the Army.

Of those 27,000, fewer than 6,000 actually have the medical specialties that the Army was looking for, Seamands said, while others may not have the qualifications necessary to rejoin.

“It whittles down because you have to get a security clearance,” Seamands explained on Tuesday. “And others — some people have decided that they want to stay in their own community and withdrawn their interest in serving. So we have several hundred people that we are in the process of bringing on.”

Maj. Gen. Joseph Calloway, the commander of U.S. Army Human Resources Command, added that the process of vetting the soldiers who are volunteering “is actually a bit more involved than even we initially planned.”

He added that the Army will be looking through those who volunteered “for additional shortage requirements.”

Those who volunteer will be brought on initially for 179 days, Calloway explained; depending on their specialty and the demand for it, those orders could be extended.