B-2 Spirits hit with stand down order following emergency landing

As a result, the B-2 won't participate in the Rose Parade flyover. 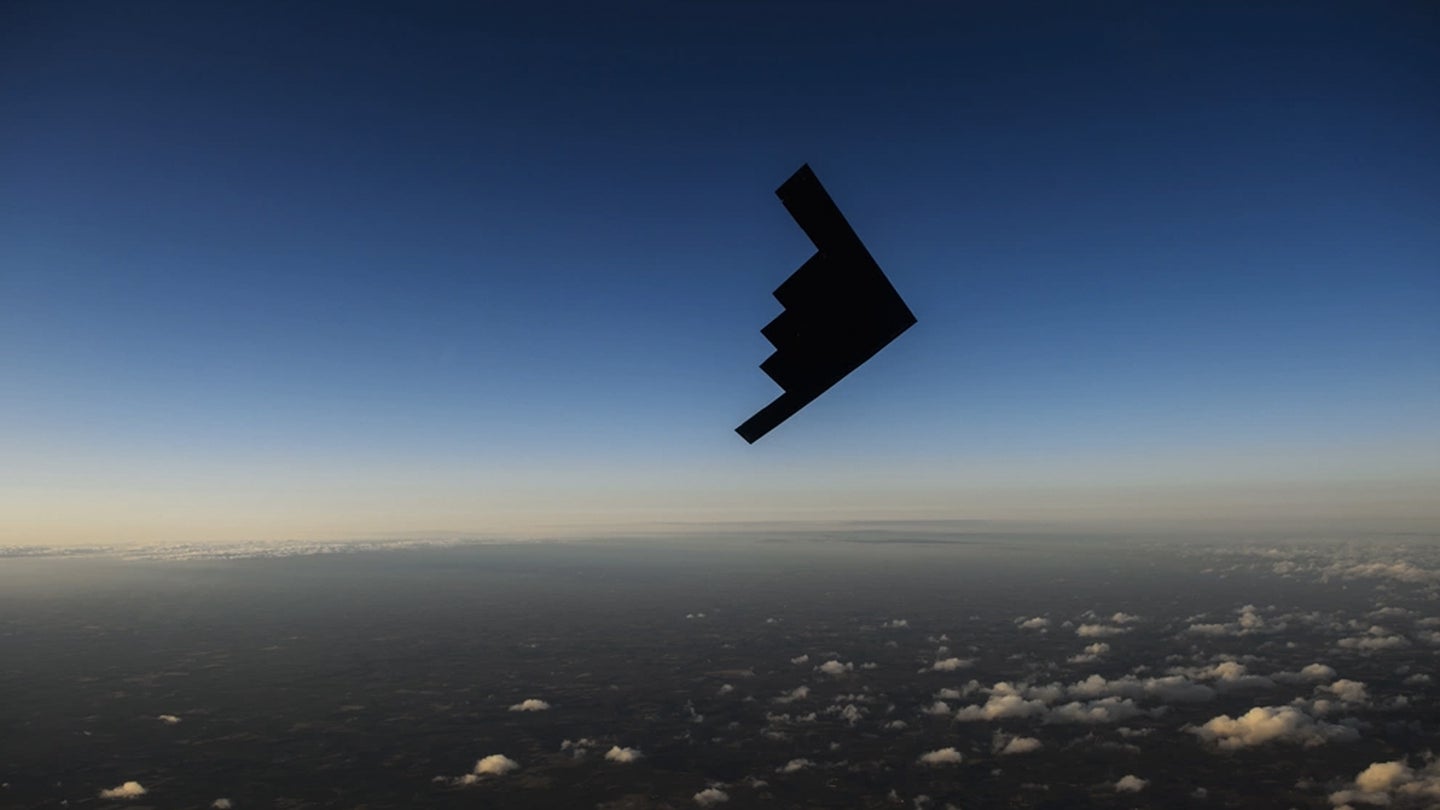 Less than a week after a B-2 Spirit caught fire following an emergency landing at Whiteman Air Force Base, Air Force Global Strike Command ordered a safety stand down of the B-2 bomber fleet.

The Aviationist first reported on the news. Air Force Global Strike Command confirmed that a notice to airmen (NOTAM) went out following the Dec. 10 incident to close the runway at the base.

On Dec. 10, a B-2 Spirit suffered an unspecified malfunction and was forced to make an emergency landing. When it did, one wing caught fire and the bomber veered to one side, a wing ending up in the dirt. No one was injured. But the NOTAM went out in the aftermath and has since been extended through the end of the year.

As a result of the stand down, the 509th will not be doing the traditional flyover of the Rose Parade and Rose Bowl in Southern California in early January. In place of the B-2s will be B-1B Lancer bombers based out of Ellsworth Air Force Base in South Dakota, according to the Air Force.

“Our number one concern is the safety and security of our personnel and fleet. We deeply regret having to make this decision so close to the event, but we are committed to returning to Pasadena in 2024,” U.S. Air Force Col. Daniel Diehl, commander of the 509th Bomb Wing said in a statement. “Although we are not participating in this flyover, we remain steadfast in our commitment to answer our nation’s call.”

The Air Force has a total of 20 B-2 Spirits. The 509th Bomb Wing and the Air National Guard’s 131st Bomb Wing both operate the B-2 Spirit out of Whiteman Air Force Base.

The emergency landing at Whiteman AFB was one of several aircraft-related incidents with the U.S. military in the last week. On Dec. 15, an F-35B Joint Strike Fighter suffered a mishap, crashing nose first onto the runway at Naval Air Station Joint Reserve Base Fort Worth. On Friday, a helicopter made a hard landing in the U.S. Army training site in Grafenwoer in Germany, injuring four soldiers. The U.S. Army and Bavarian police are investigating the incident.