Your new ride is here! 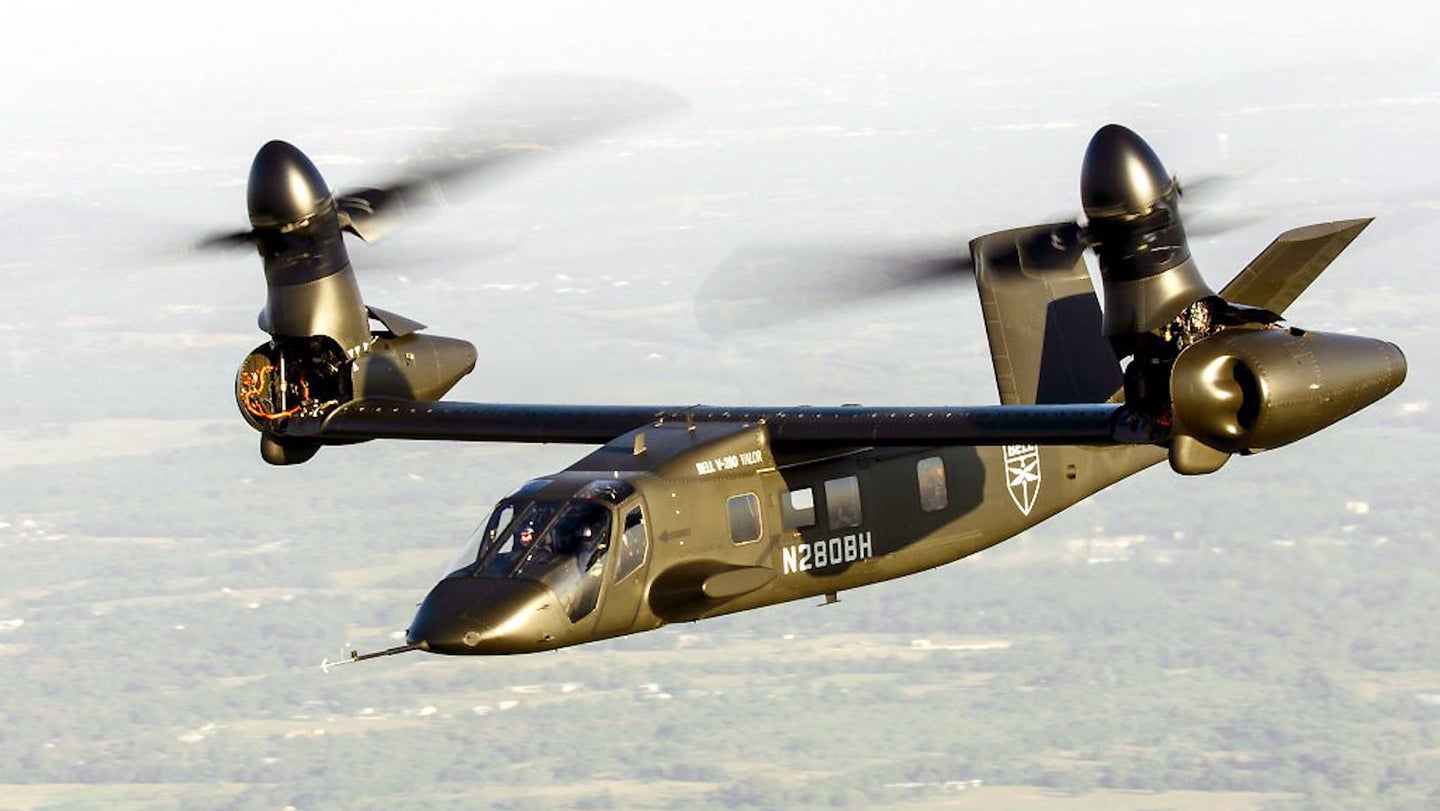 The Army has officially selected the Bell’s V-280 Valor tiltrotor aircraft to replace the beloved UH-60 Black Hawk helicopter that has ferried soldiers into combat for the last half-century.

“The thoughtful and disciplined execution of the FLRAA program strategy will deliver the transformational capabilities we need to support the Joint force, strengthen deterrence and win in multi-domain operations,” Douglas Bush, the assistant secretary of the Army for Acquisition, Logistics and Technology, said in a news release.

According to Bell, the Valor boasts a top speed of 280 knots (hence, somewhat cheekily, the “V-280” designation) and a range of up to 800 nautical miles, double the top speed and operational range of the tried-and-true Black Hawk.

As Task & Purpose previously reported, the Valor can purportedly haul up to 23% more troops and 25% more cargo than the Black Hawk as well.