The SB-1 Defiant is finally here and ready to party 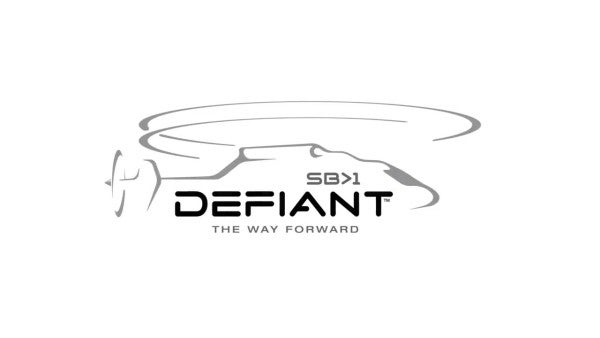 The SB-1 Defiant is finally here and ready to party.

After years of delays, Boeing and Sikorsky's unusual coaxial rotor helicopter conducted its first flight in the skies above Florida on Thursday, the companies announced.

“Today's flight was a tremendous success and a culmination of a lot of work by the men and women of the Sikorsky-Boeing team DEFIANT team,” the joint team told Defense News ini a statement. “So much credit goes to their tireless efforts to get us to where we are today.”

While the Valor enjoyed a slew of firsts in 2018 — conducting its maiden flight and achieving speeds of up to 190 knots in cruise mode — the Defiant's first flight was delayed for a year due to blade manufacturing issues, among other technical issues that threw the brakes on system testing.

“At the end of the day, this was never about how quickly we got to the first flight, but rather about providing the U.S. Army with the necessary, robust and relevant data that will enable them to make fully informed decisions as they pursue the Future Vertical Lift program and we're doing that,” the Boeing-Sikorsky team told Defense News in a statement.

The Defiant is, as Task & Purpose previously described it, “a bigger, badder version” of Sikorsky's S-97 Raider, its coaxial rotor system “designed to fly at twice the speed and range of today's conventional helicopters and offers advanced agility and maneuverability,” according to Lockheed.

SEE ALSO: The Army's Black Hawk Replacement is One Step Closer To Dropping You Off At Fort Bragg