Col. Thomas Jackson had been in command since 2020. 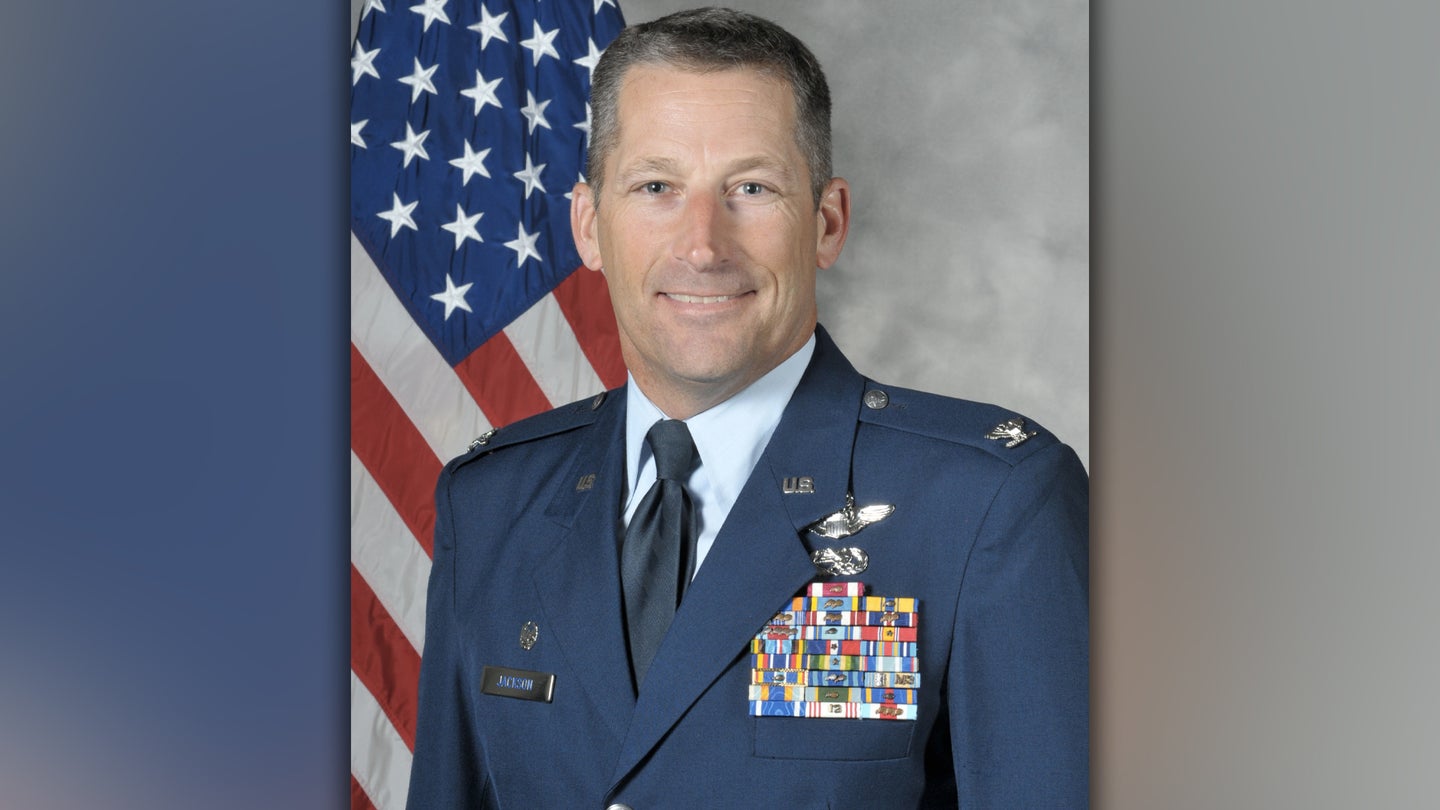 The 126th ARW’s vice commander, Col. Steve Olson, has been named the wing’s acting commander, though no further details could be released at this time, Lt. Col. Brad Leighton, public affairs director for the Illinois National Guard, said in a statement.

The statement’s use of the term “suspended” rather than “relieved” indicates that Jackson’s case has not yet been fully resolved. The Air Force defines suspension as a temporary measure in the context of command authority.

In the Air Force alone, relieved commanders this year have included a maintenance group colonel in Korea, a medical squadron lieutenant colonel, and a colonel in charge of a fighter wing. The military services are usually tight-lipped when it comes to disclosing why commanders are relieved. Often the services use the phrase “loss of trust and confidence” in a leader’s ability to command rather than providing the exact reasons why they were fired, though it remains to be seen whether the Illinois National Guard will use that phrase for Jackson, if he is to be relieved.

A career KC-135 refueling tanker pilot, Jackson has been in the Air Force since 1994 and has been with the 126th ARW since 1995. Jackson steadily rose through the ranks over the years, including a two-year stint as the wing’s Inspector General. Along the way he picked up awards and decorations such as the Legion of Merit, the Meritorious Service Medal with two oak leaf clusters and an Air Medal. As commander of the 126th ARW, Jackson was responsible for eight KC-135R aircraft, 900 employees and a $32 million annual budget, according to his command biography.

The 126th ARW appears to be a high-performing outfit. In 2021, the wing received the Air Force Outstanding Unit Award for the third time in a row and the 10th time total. The award is designated for units “that have distinguished themselves by exceptionally meritorious service or outstanding achievement that clearly sets the unit above and apart from similar units,” according to the Air Force.

The 126th ARW received its most recent outstanding award for its performance from January 2019 through December 2020, when the wing “held the highest mission capable rate of any KC-135 unit in the command,” and “consistently demonstrated mission accomplishment, and operational readiness in support of multiple worldwide contingency operations despite the worldwide pandemic,” according to a press release at the time.

“The 126th Air Refueling Wing has led the way in sustained performance and operational capability,” Jackson wrote in an email to his command at the time. “Our culture of excellence, our commitment to performance, and your continuous support of worldwide missions have put the 126th ARW at the top.”