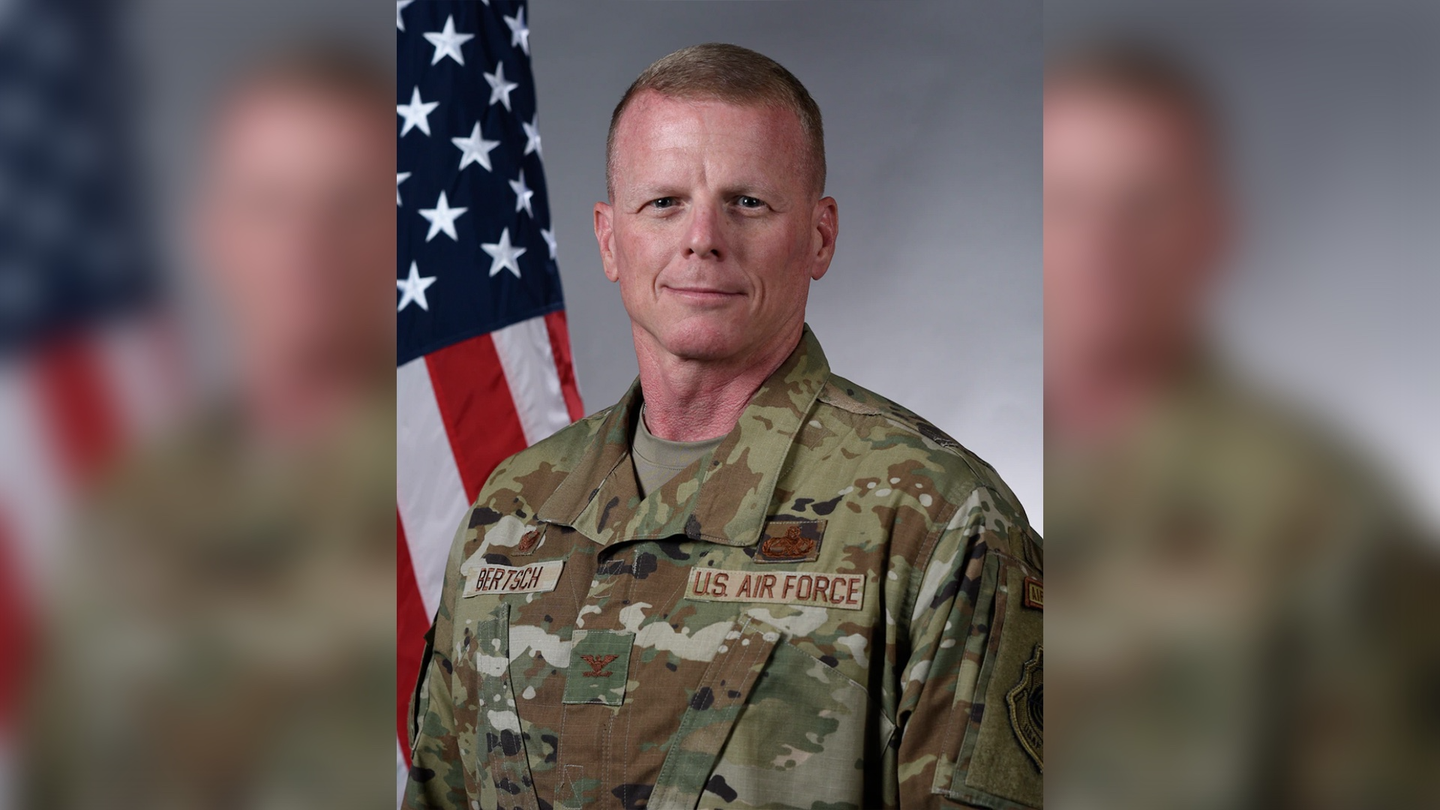 An Air Force group commander has been fired after just four months on the job.

Colonel Jay Bertsch was, until October 11th, commander of the 8th Maintenance Group at Kunsan Air Base in South Korea.

The official reason for Bertsch’s relief, according to the Air Force Times, was due to a “loss of confidence” in his leadership. The Air Force did not respond to a request for comment from Task & Purpose.

Bertsch took command of the unit, responsible for maintaining two squadrons of F-16 Fighting Falcons assigned to the 8th Fighter Wing at Kunsan, on June 10.

“As a reflection of the importance of our mission and responsibility leaders bear to guide airmen, the Wolf Pack holds its leaders to a high standard,” 8th Fighter Wing spokesperson Capt. K. Paige Hankerson told Air Force Times in a statement. “Out of respect for the member and due to the legal process, no further information is to be provided at this time.”

According to Air Force Times, Bertsch enlisted in the Air Force in 1990 and was commissioned in 2001. Following a 2005 assignment to the 49th Aircraft Maintenance Squadron at Holloman Air Force Base in New Mexico, then-Capt. Bertsch was awarded Company Grade Officer of the Year.

Bertsch has also held several positions at Air Force headquarter, Air Combat Command Headquarters, on the Joint Staff, and in the Office of the Secretary, according to Air Force Times. He also previously commanded a squadron at Davis-Monthan Air Force Base in Arizona and deployed to Qatar and Iraq in “leadership roles.”

As for the “loss of confidence” rationale for Bertsch’s relief, it’s by now become a well-known phrase deployed whenever senior officers and enlisted leaders are fired, a deliberately opaque construction for privacy reasons that can serve as a stand-in for essentially any kind of misconduct.

When the Navy, for instance, fired six officers and one command master chief over the course of the span of just a few weeks this summer, all were relieved “due to loss of trust and confidence.”

The Privacy Act, a federal law that protects personal information such as military service records, is often cited as a reason for not releasing more information when officers and senior enlisted personnel are fired.

As Butch Bracknell, a retired Marine Corps lieutenant colonel and military attorney, told Task & Purpose when discussing that string of Navy firings over the summer: “They use ‘Privacy Act’ as shorthand for: This is a private fact and we really don’t want to talk about it.”

In the meantime, add Bertsch to a long list of military leaders who are just not inspiring any confidence at the moment.