The National Guard is going broke as lawmakers bicker over funding

“It’s time for the federal government to keep its promise.” 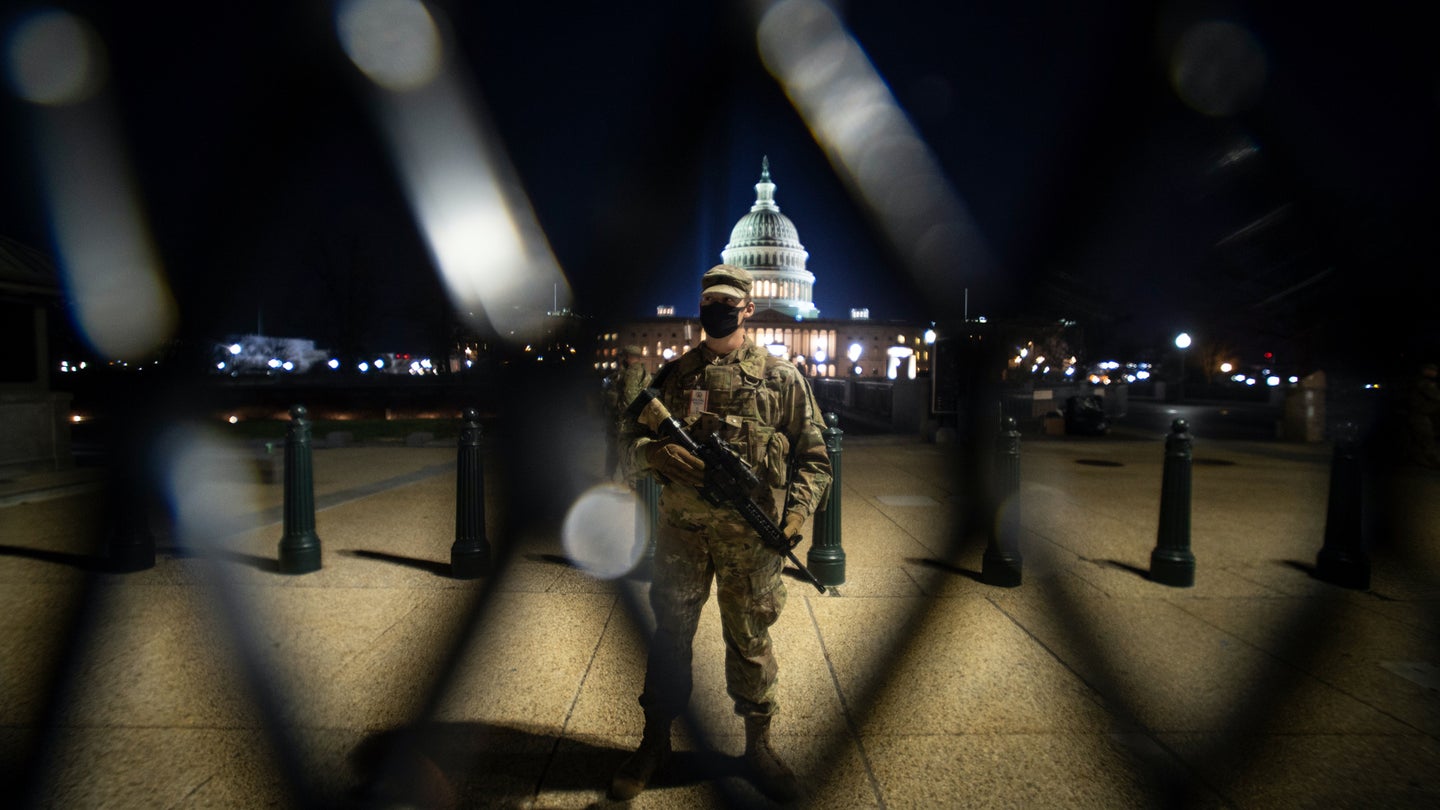 As Congress continues to squabble over funding for Capitol security and the National Guard, Guardsmen around the country are bracing for the loss of valuable training time and the paychecks that come with it.

Three state adjutant generals told reporters on Friday that their service members could see a major disruption to their training schedules and pay if Congress does not approve funding by August.

While the three generals spoke of their states specifically, they acknowledged that the impacts they were warning of would be the same for National Guard units everywhere in the country.

Air Force Maj. Gen. Richard Neely, the adjutant general of the Illinois National Guard, said on Friday that the Illinois National Guard is facing a funding shortfall of $31 million after answering “the call to duty three separate times for the Capitol response mission” and sending more than 800 troops to Washington, D.C. in the wake of the Jan. 6 riot at the Capitol Building.

“Now, after everything our troops have done, everything their families have sacrificed, the Illinois National Guard may be required to cancel August and September drill weekend for 13,000 soldiers and airmen, cancel upcoming training events for over 1,000 federal civilian employees, ground aircraft which will cause pilots to lose critical flight readiness ratings, cancel essential military schools, halt transportation,” Neely said. “I could go on and on.”

He added that the funding lapses could cause full-time Guardsmen to lose two months of drill pay “which many of these troops and their families depend on.”

Guardsmen around the country are attempting to recover from an extremely busy year which saw them responding to the novel coronavirus (COVID-19) pandemic, hurricanes, wildfires, and eventually the attack on the U.S. Capitol this year. After pro-Donald Trump rioters stormed the U.S. Capitol building on Jan. 6, thousands of National Guardsmen were deployed to Washington, D.C. with the intention of leaving in March. However, that mission was extended for two months.

The lapse in funding isn’t a surprise — Gen. Daniel Hokanson, chief of the National Guard, has been sounding the alarm on it for months. Hokanson told lawmakers in May that if the Guard didn’t receive reimbursement for the $521 million it spent on the Capitol security mission by Aug. 1, it “could have a significant impact on our readiness and maintenance across the force.”

“[T]hat funding is very significant — that’s a significant amount to any organization, especially the National Guard,” Hokanson reiterated during a Pentagon briefing in June. “And so, for us to be able to meet our training and operations and maintenance requirements for the rest of the year, we will need to be reimbursed that funding.”

While Democrats and Republicans acknowledge the importance of funding the National Guard, they are failing to find common ground on “the size and scope” of the funding package, Politico reported.

Democrats are arguing that funding should go beyond the Guard and invest “in hardening the Capitol to avert another attack,” while Republicans accuse the Democrats of “stuffing the package with extraneous items.”

Maj. Gen. Roger Lyles, the adjutant general for the Indiana National Guard, said on Friday that his inability to ensure his troops get training and pay “causes me to breach that trust with them,” and harms his “ability to properly lead them.”

Neeley said that after asking the Guard to meet the demands of the country and do “some incredibly difficult things over the last 18 months,” the government is now going back on their agreement with the soldiers and airmen who serve.

“Given what the National Guard has done in the last 18 months, we would be sending a terrible message to thousands of dedicated men and women of the Illinois National Guard who have taken the oath to support and defend the constitution,” he said. “They acted honorably, they upheld their oath countless times in some of the most difficult situations.

“It’s time for the federal government to keep its promise.”