Five soldiers with the 10th Mountain Division arrested for rape 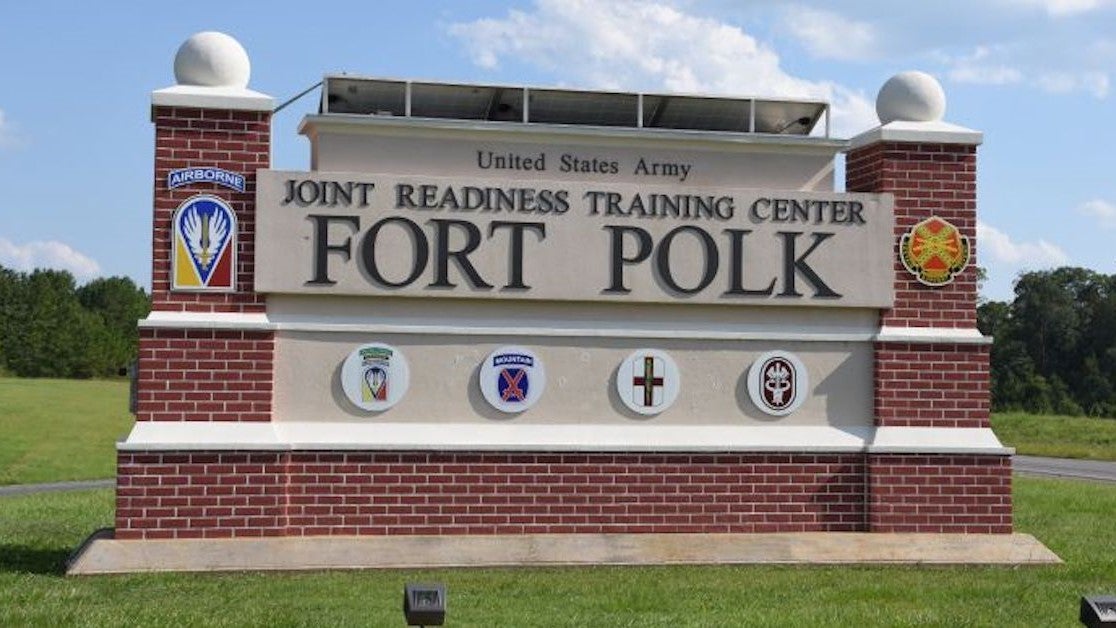 Five soldiers with the 10th Mountain Division were arrested this past week on charges of raping two women in Louisiana.

All five soldiers, assigned to the 10th Mountain Division’s 3rd Brigade Combat Team, are accused of being involved in the drugging and raping of two women on Nov. 24 in Rosepine, Louisiana, not far from Fort Polk. They were arrested by the Vernon Parish Sheriff’s Office, which is investigating the matter. Military.com reports that the Army Criminal Investigation Division is “providing support” in the case.

Local outlet KALB reports that the five men went over to the women’s home on Nov. 24. One of the soldiers knew one of the women, but the women did not know the other four soldiers. They drank alcohol, and the women became incapacitated. They told detectives after the incident they think their drinks might have been drugged. The soldiers then allegedly “engaged in non-consensual sexual contact” with the women, per the Vernon Parish Sheriff’s Office. KALB reports that the sheriff’s office did forensic tests that match the type of injuries from sexual assaults.

Spc. Cyrusmoises Ranada, Pfc. Ajjashery Jalnaiz and Pfc. Frinzdeivhid Ramit all face two counts of criminal conspiracy and two counts of first-degree rape. Spc. Johnpaul Bianzon and Pfc. Franzrobert Camentil face one count of criminal conspiracy and one count of first-degree rape. All five infantrymen entered the Army between 2020-2021, according to leadership at Fort Polk, and all but one have been enlisted for less than two years. The five were arrested on Wednesday, Nov. 30.

The soldiers are based out of Fort Polk in Vernon Parish, not far from Rosepine.

The Army has been dealing with ongoing matters of sexual assault and harassment for years and has tried to address it through training and investigating claims from soldiers.

Local Louisiana media outlets report that all five soldiers remain in the custody of the Vernon Parish Sheriff’s Office.