CID's redesign is being implemented in phases, starting at Fort Hood. 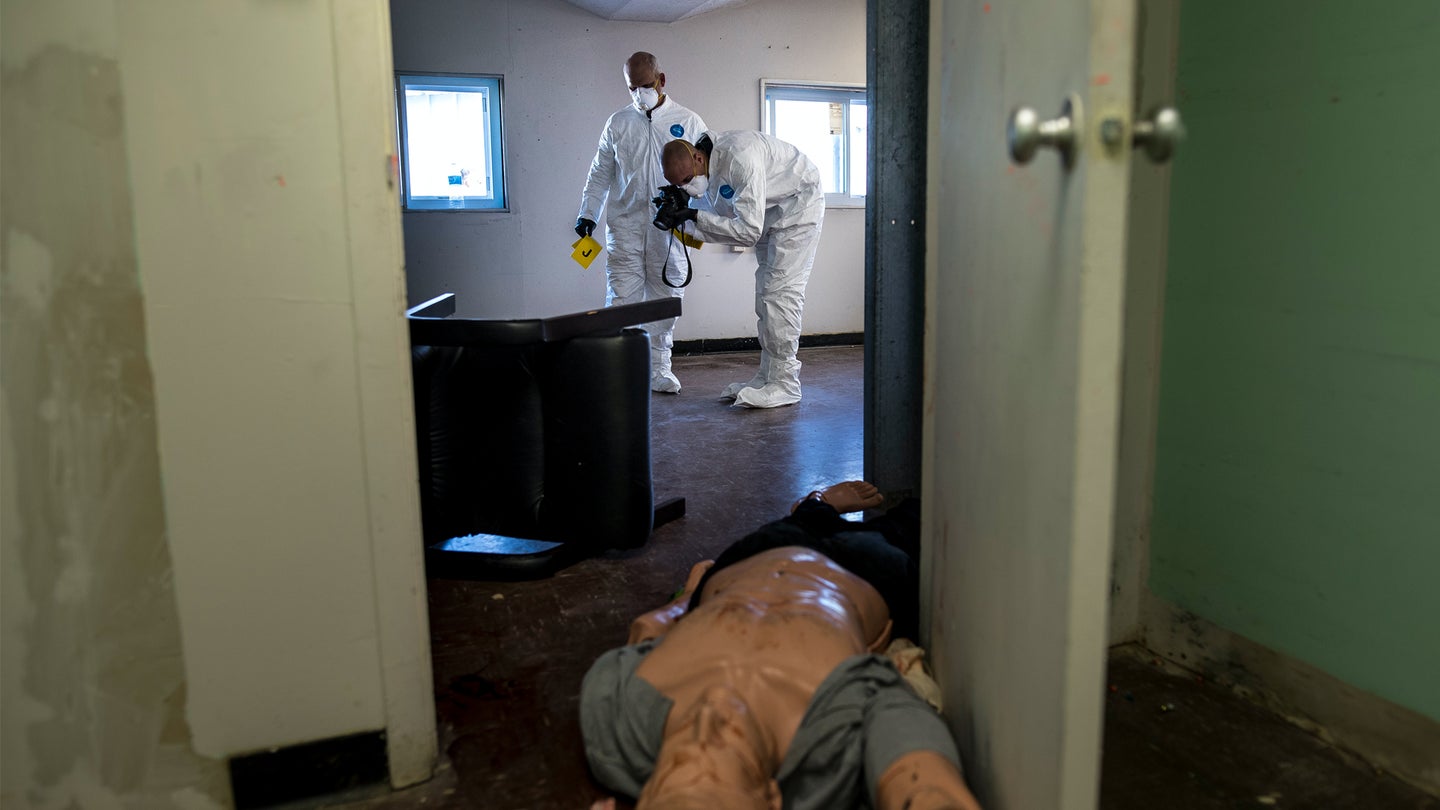 The Army is restructuring its Criminal Investigations Command (CID) and putting a civilian in charge after a report last year exposed significant issues within the agency, the service announced on Thursday.

The redesign of CID comes in response to an independent committee’s review of Fort Hood that was released in December, commonly referred to as the Fort Hood report, which found glaring holes in Fort Hood’s CID office and investigation processes. Army investigators found a lack of experience of the CID agents at Fort Hood who made a series of rookie mistakes in their investigation of the disappearance of Spc. Vanessa Guillén.

Now CID is working towards having a higher ratio of civilian criminal investigators to military special agents, the Army said on Thursday, “to increase investigative experience.”

The Army is also splitting the responsibilities of the person overseeing CID. Currently, Maj. Gen. Donna Martin serves as both the Provost Marshal General and the CID commanding general. Now the general will maintain control of military police, but a civilian official with criminal investigative experience will be hired from the Senior Executive Service to oversee CID. The civilian director will report to the Under Secretary of the Army.

The redesign is being implemented in phases beginning at Fort Hood, Fort Bragg, and Fort Carson. An Army official said the service would learn from those three posts and refine the changes as necessary.

Along with the CID structural change, the Army also announced immediate policy updates to the Sexual Harassment/Assault Response and Prevention (SHARP) program.

One of the updates clarifies that the first colonel in an accused soldier’s chain of command is responsible for ensuring the soldier’s commander issues a military protective order within six hours of determining if one is warranted. The commander must also immediately submit the MPO to the installation Directorate of Emergency Service or Provost Marshal Office; the appropriate civilian authorities will also be notified of the MPO

The policy update also requires brigade commanders to inform military victims of sexual assault of the outcome or judicial, non-judicial, or administrative proceedings within two days of receiving the outcome. “This duty is not delegable,” the policy guidance says.

The Army is also pushing guidance released by Army Forces Command in March, which requires commanders to appoint an investigating officer for a sexual harassment complaint from outside the accused soldier’s brigade, to the rest of the force.

All of the changes announced apply to the regular Army, Army National Guard, and Army Reserve. Officials say additional are in the works as the Army continues to move through all 70 recommendations of the Fort Hood report that touch the SHARP program, CID, public relations, and improving command climate.

“Soldiers must be confident that they can raise allegations of sexual assault or sexual harassment, quickly receive the protection they need, and be treated with dignity and respect throughout the process,” Whitley said on Thursday.