Nearly 200 Americans evacuated from the epicenter of the coronavirus outbreak in China could be released from quarantine at a U.S. Air Force base in California on Tuesday after 14 days, a leading U.S. health official said 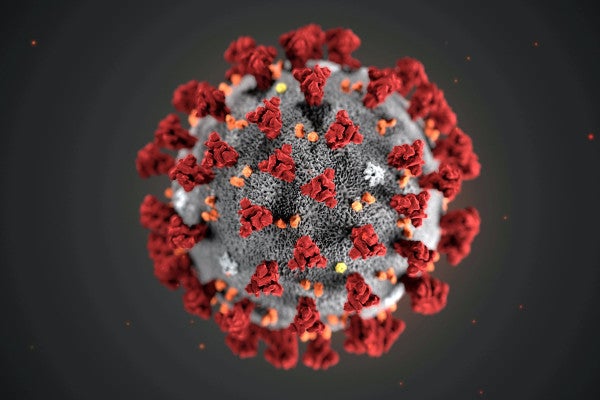 (Reuters) – Nearly 200 Americans evacuated from the epicenter of the coronavirus outbreak in China could be released from quarantine at a U.S. Air Force base in California on Tuesday after 14 days, a leading U.S. health official said.

The first group of U.S. citizens to be evacuated from the coronavirus-stricken Chinese city of Wuhan are mostly U.S. State Department employees and their families. They were flown by government-chartered cargo jet to March Air Reserve Base in Riverside County about 60 miles (97 km) east of Los Angeles.

“They are being assessed to make sure they remain symptom-free and we hope they'll be released to travel home today,” Dr. Anne Schuchat, principal deputy director for the U.S. Centers for Disease Control and Prevention (CDC), told a news conference at the National Press Club in Washington.

The fast-spreading virus has killed more than 1,000 people in China, where there have been nearly 43,000 cases. There have been another 319 confirmed cases in 24 other countries, including 13 in the United States.

The 195 people arrived in the United States on Jan. 29 and their quarantine expires on Tuesday. On Feb. 5, two more planes carrying about 350 Americans out of Wuhan arrived at two other military base in California and are subjected to 14-day quarantines.

The first group was limited to a fenced quarantine area on the base, where only official medical staff were allowed to enter. However, employees at the base including uniformed airmen have been accosted out of unfounded fears that they were at increased risk of exposure, a local health official said.

“There have been comments made that have been hurtful – both in person and on social media – that are often based on incorrect or incomplete information,” Cameron Kaiser, the public health officer for Riverside County, said in an open letter to the public on Monday.

“A few base workers have even been accosted in uniform. This is not acceptable, and needs to stop,” Kaiser said.

The United States has also authorized the voluntary departure of U.S. government employees and their relatives from Hong Kong, the State Department said on Tuesday.

The authorization was made “out of an abundance of caution related to uncertainties associated” with the disease, according to a department spokesperson.