An Air Force medial group based at Japan's Yokota Air Force Base has issued a warning to U.S. military personnel regarding the spread of a deadly coronavirus that originated in Wuhan, China 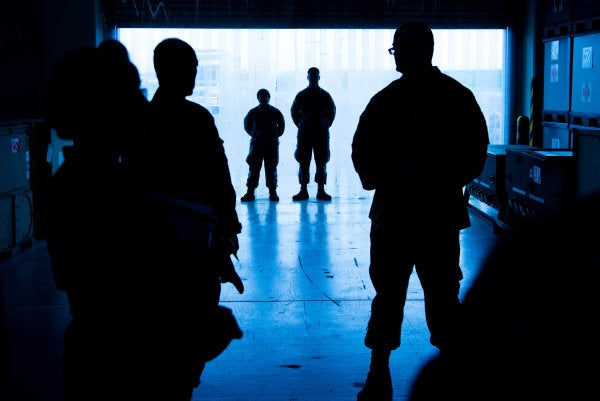 An Air Force medial group based at Japan’s Yokota Air Force Base has issued a warning to U.S. military personnel regarding the spread of a deadly coronavirus that originated in Wuhan, China.

In a Wednesday post on Facebook, the 374th Medical Group warned that the virus — which has killed 18 people and sickened another 600 people across Asia in recent weeks — had recently spread to the Japan’s Kanagawa prefecture after a local resident traveled to Wuhan in early January.

Any Air Force personnel who have been to Wuhan in recent weeks and are currently experiencing symptoms — including respiratory distress, fever cough, and shortness of breath —are advised to avoid contact with other people and to seek medical assistance immediately, according to the notice.

Chinese authorities on Wednesday declared a broad quarantine of the city of Wuhan and surrounding municipalities in an effort to halt the spread of the virus, halting travel for roughly 25 million people and banning large gatherings from Wuhan to Beijing.

“Strictly implement emergency response requirements, enter into a state of war and implement wartime measures to resolutely curb the spread of this epidemic,” Wuhan officials said in a statement, per NPR. “Homes must be segregated, neighbors must be watched.”

Several other cases of the coronavirus have been reported in South Korea, Taiwan, Thailand, and Vietnam, according to the New York Times.

At least one case has been reported in the United States, and at least 16 additional people in Washington State are under observation following their contact with that patient.