Delta Force Is Back In Iraq Fulfilling Its Original Mission

Delta Force — the Army’s top-secret counterterrorist commando unit — is back in Iraq after a nearly four-year hiatus, fulfilling... 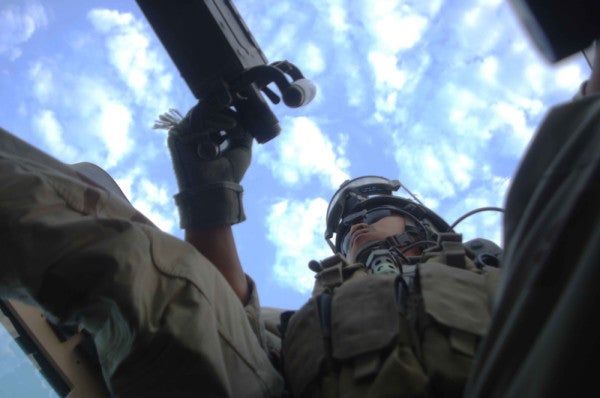 Delta Force — the Army’s top-secret counterterrorist commando unit — is back in Iraq after a nearly four-year hiatus, fulfilling its original mission: hostage rescue. The rise of the Islamic State brought Delta back to the country that has claimed a majority of its casualties. It has lost 23 operators since Desert Storm in 1991 and 12 more service members in Iraq since 2003.

Master Sgt. Joshua Wheeler became the first American serviceman to die in battle since 2014, during a raid on an Islamic State prison near Hawija to free 70 hostages on Oct. 22. His name was released last week with a vague description of his unit as “Headquarters U.S. Army Special Operations Command” — a euphemism for a classified Army unit, and a video of the raid appeared over the weekend.

Prior the announcement of Wheeler’s death, the unit’s role in Islamic State-related missions was only speculation.