"It may only get worse, but it too will pass." 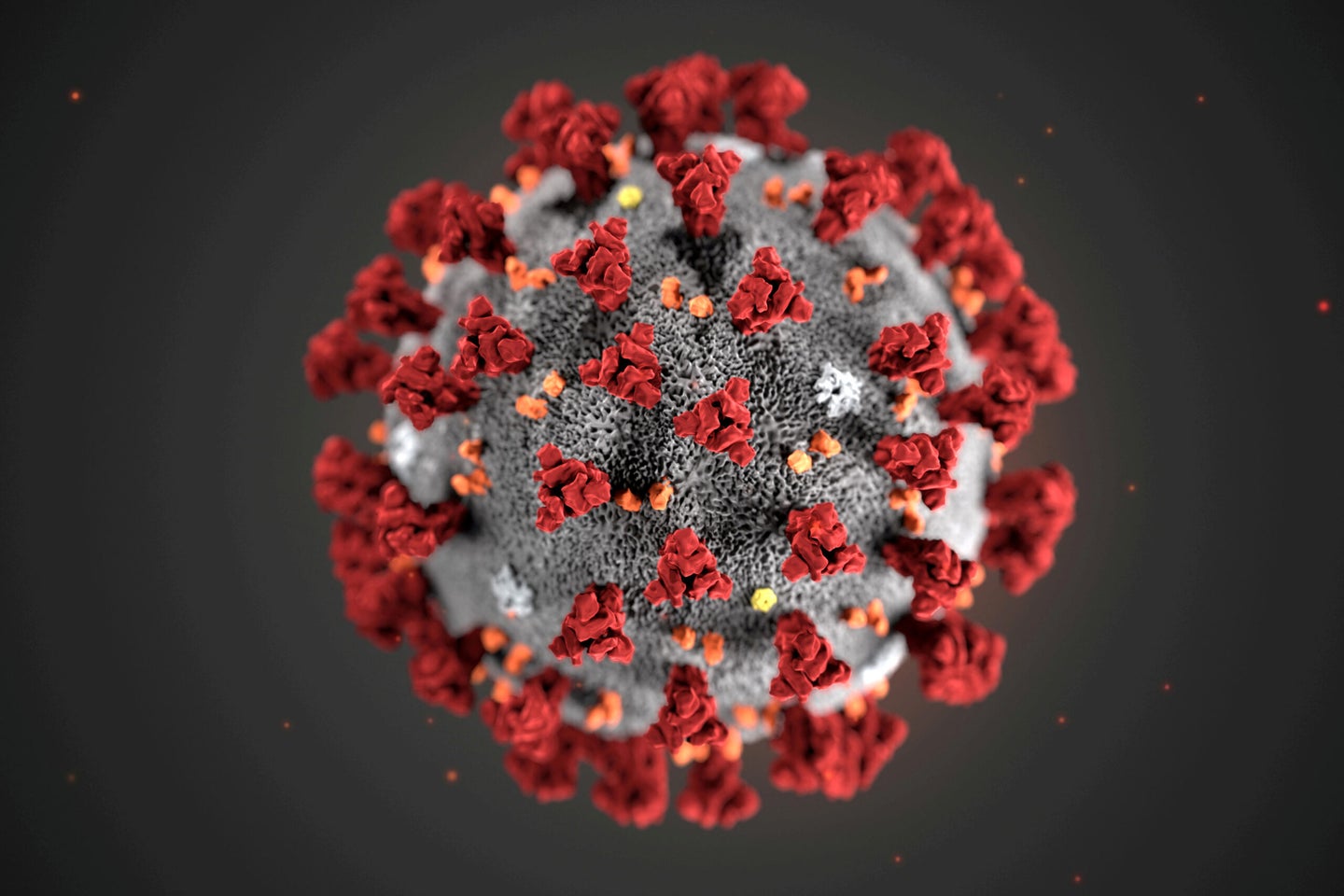 Soldiers at Fort Benning are nearing the end of a two-week lockdown put in place in hopes to get ahead of a potential post-holiday surge of the novel coronavirus (COVID-19).

As of Jan. 4, Fort Benning has been operating under General Order #7, an executive order from Maj. Gen. Patrick Donahoe, the commander of the Maneuver Center of Excellence and Fort Benning. The order put a two-week restriction of movement (ROM) on “those assigned to, employed by, or living on Fort Benning,” according to a press release.

Essential activities like grocery shopping, getting gas, and doing laundry are permitted, while things like entering off-post restaurants, bars, and gyms, as well as social gatherings with over 15 people, are prohibited.

The goal was to limit the potential spread of COVID-19 following the holidays, which at the start of the ROM was showing a significant surge in cases.

“It may only get worse, but it too will pass,” the press release said. “How long it takes however, depends on everyone’s individual actions and decisions.”

According to Military Times, more than 100 military installations have either already received a shipment of COVID-19 vaccines, or are scheduled to receive them, though it’s unclear how many service members thus far have been vaccinated. The Fort Benning press release said that as of Jan. 6, over 650 personnel have received the vaccine — including Donahoe, who encouraged other soldiers to follow his lead in a video on Monday.

On Wednesday, Acting Secretary of Defense Christopher Miller said in a statement that a total of 29,107,500 vaccines had been distributed across the U.S.