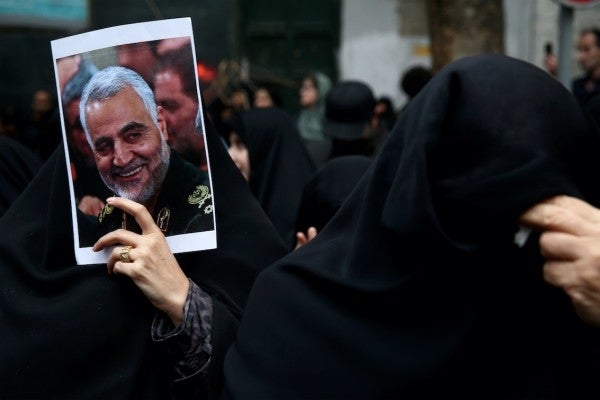 The agency was quoting senior commander Abdollah Araghi, speaking after U.S. President Donald Trump said on Wednesday that Iran appeared to be “standing down” after the missile strikes that did not harm any U.S. troops in Iraq.

In a separate report, Tasnim quoted the deputy Guards head, Ali Fadavi, as saying Iranian missile attacks on U.S. targets were a display of Iran's military power and said U.S. forces “couldn't do a damn thing.”