The Pentagon is changing how it talks about suicide 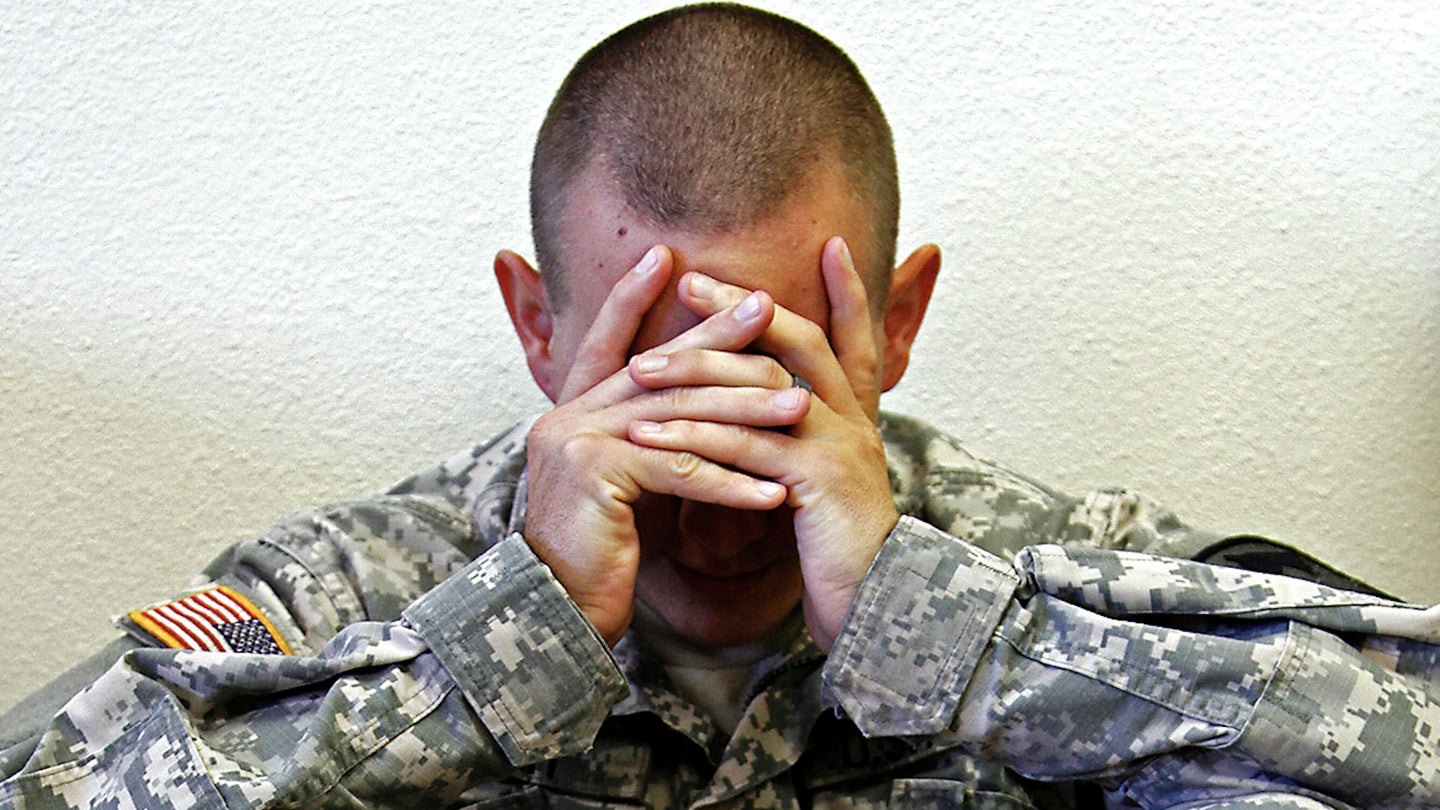 The Defense Department is looking at all its regulations, policies, and procedures to get rid of any language that stigmatizes suicides, including the phrase “committing suicide,” said Liz Clark, director of the Defense Suicide Prevention Office.

“When we talk about suicide and suicide-related behaviors and we use words like ‘commit,’ we use that typically when talking about crimes: committing a crime, committing violent behaviors,” Clark said during a Pentagon briefing on Thursday. “And so, to reduce some of that stigma, we use things such as ‘die by suicide’ or ‘have had thoughts of suicide’ vs. ‘committing suicide’ – very similar to how not having words such as ‘a successful suicide.’ No suicide is successful.”

Clark spoke as the Pentagon released its most recent annual report on suicide, which found that in 2021 a total of 519 troops died by suicide: 328 active-duty service members; 74 reservists; and 117 National Guardsmen.

“Today, we’re talking about 519 people that died by suicide in calendar year 21 and every single one of those was tragic: Families, communities, units were affected by them,” Clark said. “We also know that there are many people who have suicide ideation.”

That is why it is important for the U.S. military to avoid using any words that imply a judgment of suicide deaths and behaviors, she said.

“Those are not terms that we want to use,” Clark said. “So, we really want to switch that language so it isn’t as judgmental; in particular so that family members, service members, and those that might have had thoughts of suicide aren’t feeling as judged and they do feel more willing to go seek help.”

The DoD’s latest report on suicide within the military found that the number of active-duty service members who died by suicide in 2021 was down about 15% from the 384 suicide deaths reported in 2020.

However, the more important data is the suicide rate, or the number of deaths per 100,000 troops, because the size of the military is constantly changing, said Elizabeth Foster, executive director for the Office of Force Resiliency.

That rate for all active-duty service members fell by 15% in 2021, Foster said at Thursday’s briefing.

“While we are cautiously encouraged by the drop in these numbers, one year is not enough time to assess real change,” Foster said.  “The year-to-year trend provides helpful preliminary insight but there is still a gradual increasing trend for suicide in the military over a 10-year period. We need to see a sustained, long-term reduction in suicide rates to know if we are making progress.”

Of the military branches, only the Air Force saw a statistically significant decrease in its suicide rate for active-duty airmen in 2021, Clark said. While the decreases in the suicide rate for active-duty Marines and sailors are important, “We have a low confidence that it is a true change – it could be due to chance or natural variation in the data year-to-year,” she said.

The suicide rate for active-duty soldiers barely changed between 2020 and 2021, according to the Defense Department’s report.

“I’ve talked to parents who’ve lost their sons and daughters,” McConville said at an Oct. 11 forum during the Association of the United States Army’s annual convention. “One of the best insights I got was from a Gold Star mother who said along the lines of: ‘People don’t commit heart disease; they die of heart disease. Think about that. People don’t commit suicide; they die of suicide.’”

“If someone has a problem with heart disease, they don’t hesitate to see a doctor,” McConville continued. “Just like heart disease, if you treat [mental health] early on when things are just starting to develop, I think we can save a lot more lives.”