'At this time, it’s too early to determine whether suicide rates will increase for calendar year 2020.' 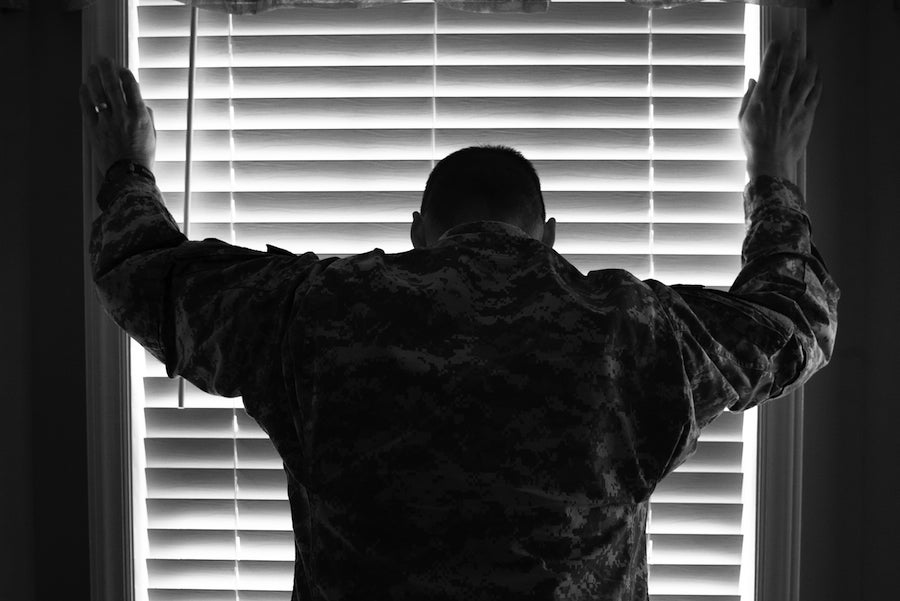 Apparently, the first “D” in “DoD” stands for dodge, duck, dip, dive, and dodge, because that’s exactly what a Pentagon official did on Thursday when asked about the rising numbers of service members who have been dying by suicide since the novel coronavirus (COVID-19) erupted in spring.

Even though suicide deaths in the military are reportedly up roughly 20% so far this year – including 30% among active-duty soldiers and 41% in the Army Reserve – the director of the Defense Suicide Prevention Office cautioned against focusing on the number of deaths, known as “counts.”

Instead, Karin Orvis urged reporters to look at the rate of suicide deaths per 100,000 people, which she said is a much more reliable way to gauge trends over time.

All of those figures are well above the national average. According to the most recent statistics from the Centers for Disease Control and Prevention, the national suicide rate in 2018 was 14.2 per 100,000 individuals.

“At this time, it’s too early to determine whether suicide rates will increase for calendar year 2020,” Orvis said at a Pentagon news briefing. “We’ll need to have the full year of data and investigations completed to determine cause of death.”

“What may be looking like an increasing or a decreasing trend in raw counts may not be statistically meaningful once we have all the data,” she continued.

“We really cannot use suicide counts in order to make determinations of are we seeing an increase or a decrease in trend over time,” she said.

Reporters at Thursday’s briefing were openly skeptical of the notion that the Pentagon does not yet have enough information to know if service members are at a greater risk of dying by suicide this year – especially since the Army has confirmed that more soldiers have died by suicide during the COVID-19 pandemic.

But Orvis said that investigations have found in the past that some deaths that had originally been reported as suicides were in fact the result of other factors, such as accidents.

“To make a conclusion at this point in time would be premature,” Orvis said.

For the Army, there is no question that deaths by suicide have increased in 2020.

The Associated Press first revealed that 114 active-duty soldiers had died by suicide as of Aug. 31, compared with 88 deaths by this time in 2019. That is roughly a 30% increase in deaths. The Army National Guard reported 86 deaths through the end of August compared with 78 deaths during the same time last year, a 10% increase. Army officials confirmed to Task & Purpose that the numbers cited by the Associated Press are accurate.

Air Force Chief of Staff Gen. Charles “CQ” Brown recently told reporters that the isolation caused by the COVID-19 pandemic could be a factor in the service’s suicide deaths for 2020. A total of 98 airmen had died by suicide as of Sept. 16, according to Brown (111 died by suicide in 2019).