The active-duty Army is facing a record suicide rate. Leaders have no idea how to fix it

“Is there something we’re missing?” 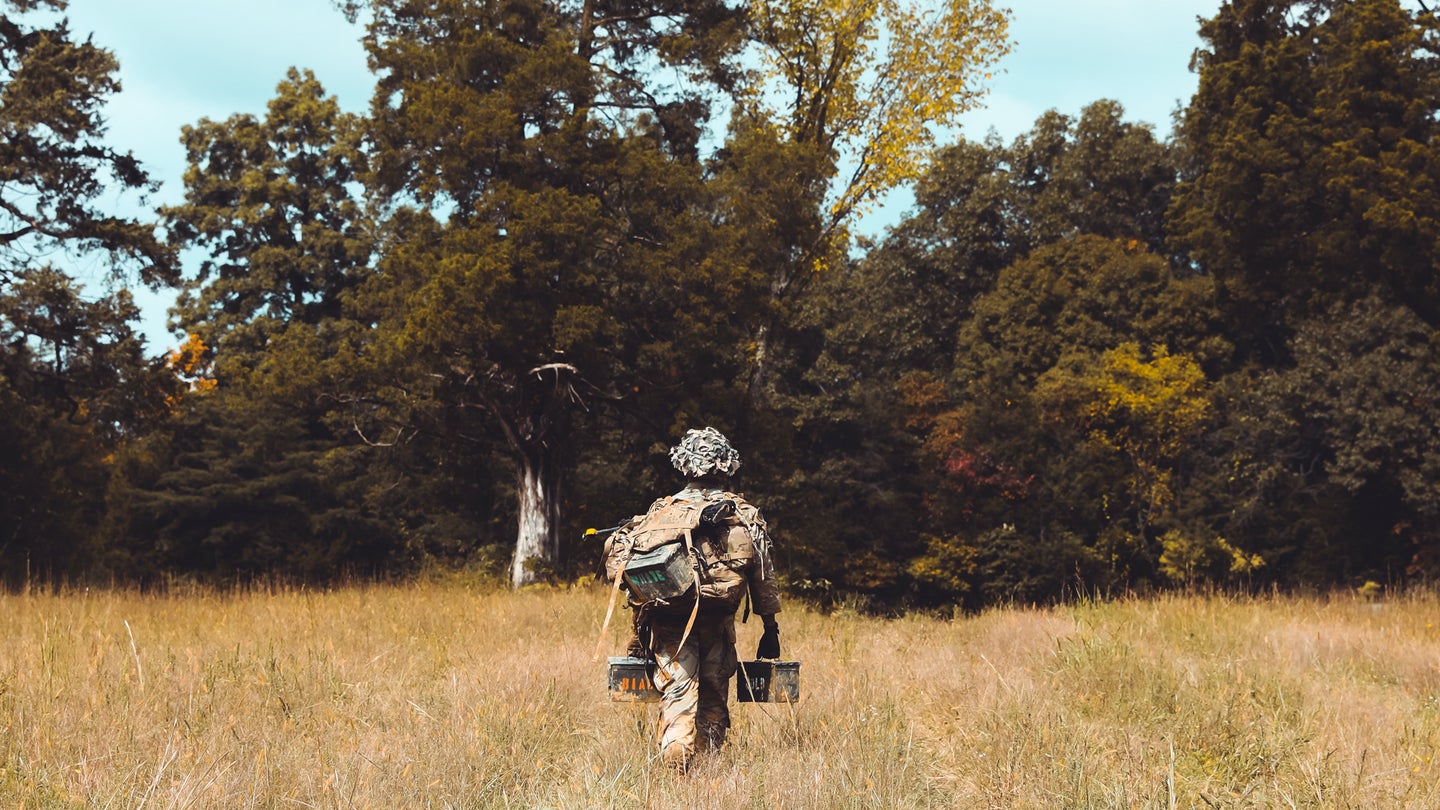 Army leaders continue to struggle to find a way to address suicide in the ranks as the problem worsens, with 2020 marking the highest rate of suicides among active-duty soldiers in years.

Army leaders say they are looking to try just about anything to better respond to and prevent suicides. In the Army Reserve, that includes giving commanders the ability to put a soldier on paid, active duty status to respond to a teammate in crisis.

“[I]f one of our junior noncommissioned officers or officers become aware that somebody’s reaching out for help, our commanders have the ability to say ‘You’re on active duty right now, if you’re within a reasonable commuting distance go escort that soldier to get some help at a community care center,’” Army Reserve Command Sgt. Maj. Andrew Lombardo said on Tuesday at the annual Association of the U.S. Army conference.

The policy Lombardo was referencing was made official in November 2020, though it has received little public attention since it was enacted. The policy directs leaders and soldiers to take “rapid action to ensure care of soldiers who express suicidal ideations.” It’s one of many tools Army leaders are hoping will reverse a devastating trend of suicides in the service. And as the numbers continue to rise, the Army is focused on getting ahead of the problem and ahead of the crisis, in the hopes that policies like the one Lombardo referenced would never need to be used in the first place.

In 2020, the Army saw its highest rate of suicides among soldiers, from active duty to Army Reserves and the National Guard, in years — 32 suicides per every 100,000 soldiers, according to data released in September. Among soldiers on active duty, the rate of suicide was 36.5 suicides for every 100,000 soldiers — the highest rate of suicide among active-duty soldiers in the last decade. The rate of 36.5 suicides among active-duty soldiers is nearly an 18% increase from 2019’s rate of 31 suicides, according to data provided by the Army.

It wasn’t just the Army; the rate of suicide increased “across all services” between 2015 and 2020, according to the data released last month. As Defense One reported, 2020’s suicide rate among all active-duty troops was the highest recorded since the military began digitally tracking the issue in 2008.

The new data “showed quite clearly that we were going in the wrong direction in 2020,” Dr. James Helis, the director of the Army Resiliency Directorate, said this week at AUSA.

Helis told reporters on Tuesday that the Army knows the “who” of the suicide problem: typically male soldiers in their twenties, ranked private first class to staff sergeant, who has a privately-owned weapon. But what the Army can’t figure out is the “why.” They’re hoping to get answers from an outside study which the Army commissioned to get “some new eyes” on the issue — though there has been no shortage of studies already done on the topic.

That frustration was echoed by leaders throughout the AUSA conference, including Chief of Staff Gen. James McConville.

“I haven’t been able to figure out how to cure suicides,” he told Task & Purpose, explaining that the Army is focused on getting to soldiers before they’re in crisis.

“We just haven’t been able to change the trajectory … We’re doing everything we can, I think as an organization to try to build cohesive teams, the fact that young men and women are connected,” McConville said. “We think there’s something there. We know what makes people more high-risk. Got a bad relationship, but a lot of people had bad relationships. Or people have trouble with financial matters, but a lot of people have trouble. Or people that are going through some type of administrative or UCMJ process may be at higher risk, but a lot of people are. So how do we identify those folks? How do we get them the right care, and then how do we let them go on with their lives?”

Helis said the Army is trying to get ahead of suicides by targeting those key problems McConville mentioned — financial or relationship challenges and disciplinary issues. They’re looking to see what impact classes on things like financial literacy, healthy relationships, or parenting skills might have.

Helis also spoke about some of the biggest misconceptions he sees soldiers have about suicide. Some soldiers believe asking their buddy if they’re having suicidal thoughts could push them into acting on those thoughts, for example.

That’s not the case, Helis said.

“It is absolutely appropriate to ask somebody the question, ‘Are you thinking about hurting yourself?’ And you just ask them that candidly, and that bluntly,” he said. “Asking the question and pressing the issue is not going to drive the person to attempt to take their own life … You need to be comfortable having that uncomfortable conversation and asking those difficult questions.”

Helis also mentioned safe weapons storage and “means transference” — soldiers offering to take in someone’s privately owned firearms for a few days if they’re having thoughts of hurting themselves. It essentially boils down to putting as much time as possible between the thought of suicide and the action.

Sgt. Maj. of the Army Michael Grinston said this week that he and senior enlisted leaders across the Army meet monthly to discuss ideas on how to tackle big issues in the force, including suicide. They share ideas, brainstorming to find different solutions that could work in both preventing and responding to suicide.

But the biggest message the Army is pushing remains the same as what soldiers have heard now for over a year: build “cohesive teams.”