These figures are likely lagging indicators, as the Associated Press first revealed last month that suicide deaths had increased much more by the end of August. 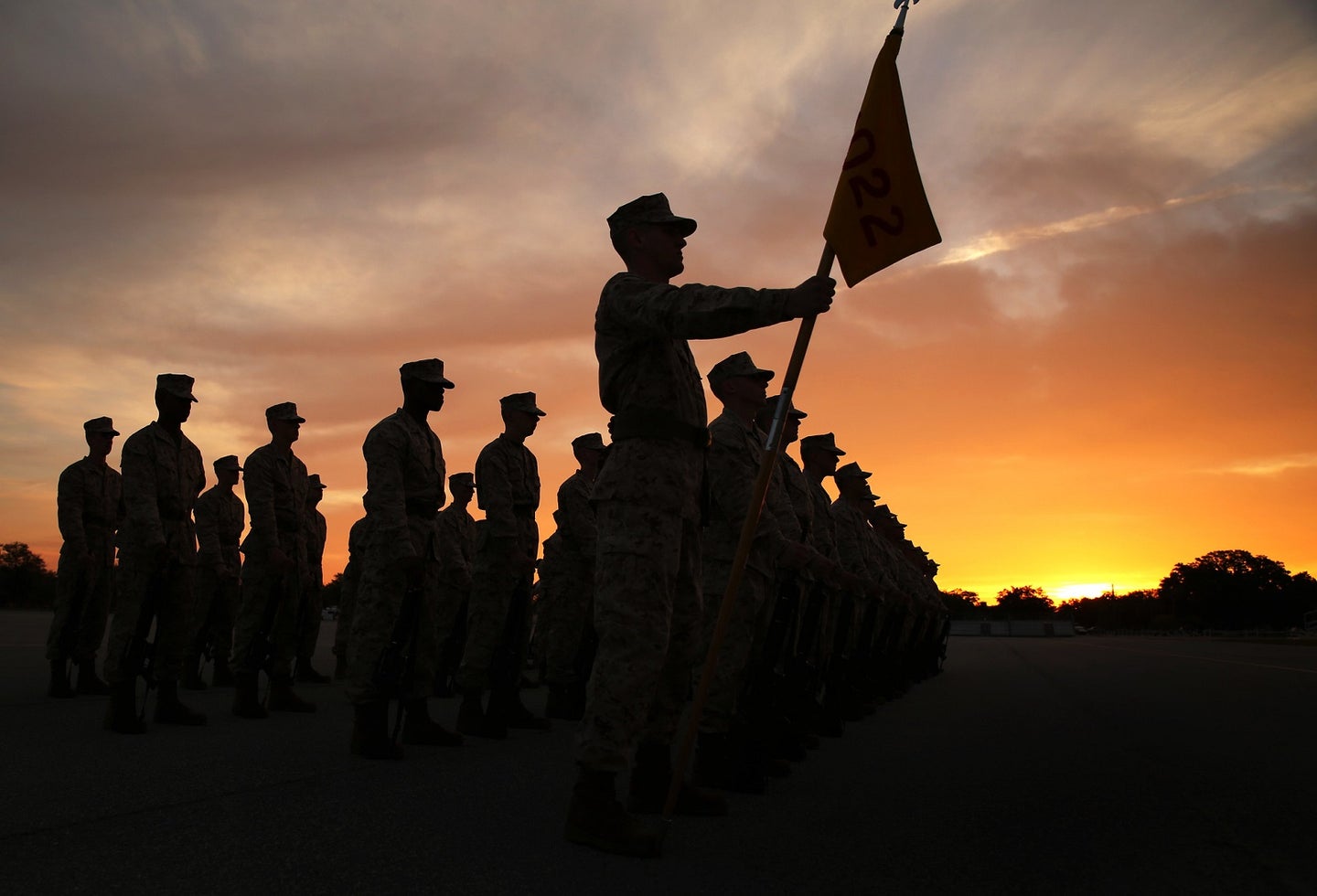 A total of 260 service members died by suicide in the first half of 2020, according to the most recent Pentagon report released on Thursday, which covers suicide deaths up to June 30.

The report shows that active-duty and reserve suicide deaths increased for the months of April, May, and June, coinciding with the novel coronavirus (COVID-19) pandemic that began sweeping through most of the country.

“We’ve got work ahead, I’ll just be honest with you,” Gen. Charles “CQ” Brown, Air Force chief of staff, told reporters in September. “The challenge I’ve seen here is, the stressors that we have this year are much different than the stressors we had last year.”

Between April 1 and June 30, a total of 82 active-duty service members had died by suicide, compared to 72 deaths during the second quarter of 2019, the report says.

The report says it is too early to determine whether the number of service members who die by suicide will be higher in 2020 than it was last year.

But on Sept. 27, the Associated Press revealed that military deaths by suicide had increased by roughly 20% so far in 2020, citing more recent data.

Army Chief of Staff Gen. James McConville recently said that COVID-19 is likely a factor in the increase in deaths.

“Some of the scientists have said they’ve not been able to show causation between [COVID-19] and suicides, but I would argue — at least my sense is — it is having an effect because it disconnects people,” McConville told reporters during an Oct. 13 news conference.

Related: The Pentagon refuses to acknowledge that more service members are dying by suicide in 2020

CORRECTION: This story was updated on Oct. 22 with the correct numbers of service members who died by suicide in the first six months of 2020 and 2019.