This is not the start of World War III. 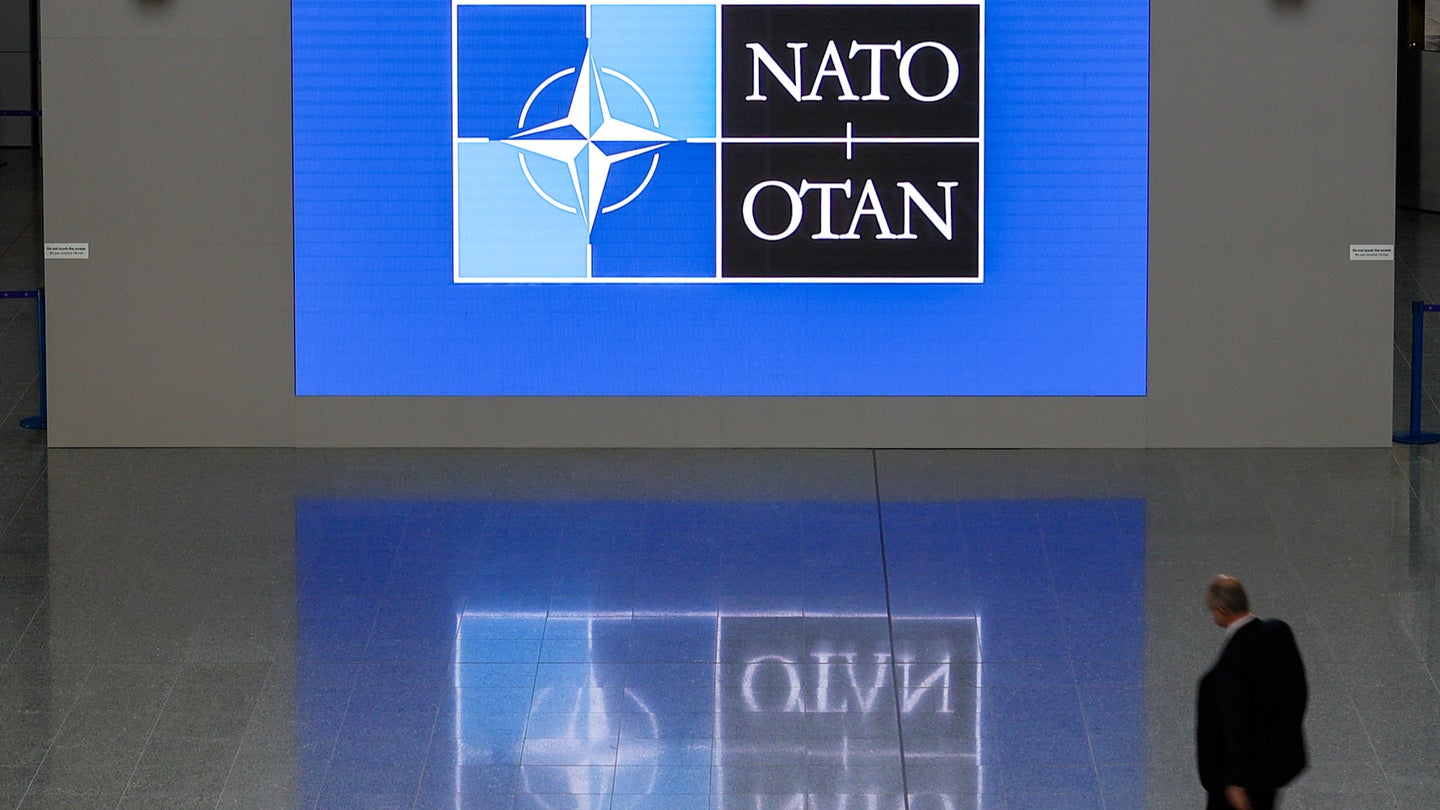 A man walks in the lobby of the NATO headquarters, Wednesday, Nov. 16, 2022 in Brussels. Ambassadors from the 30 NATO nations gathered in Brussels Wednesday for emergency talks after Poland said that a Russian-made missile fell on its territory, killing two people, and U.S. President Joe Biden and his allies promised support for the investigation into the incident. (AP Photo/Olivier Matthys).
SHARE

One day after an explosion in Poland killed two people, leaders across the world have arrived at the consensus that Russia did not fire the missile that struck the NATO member’s territory.

On Tuesday, Poland’s foreign ministry issued a statement that “a Russia-made missile dropped on the village of Przewodów, district Hrubieszów, Lubelskie province, and resulted in the death of two citizens of the Republic of Poland.”

However, U.S. President Joe Biden told reporters on Tuesday that preliminary information indicated that it was “unlikely” that the missile had been fired from Russia.

Polish President Andrzej Duda said on Wednesday that there is no evidence to suggest that the missile was fired by the Russians, according to The Times, a British newspaper based in London.

“There is a high probability that it was a missile used for anti-missile defense, meaning it was used by Ukraine’s defense forces,” The Times quoted Duda as saying. “Ukraine’s defense was launching their missiles in various directions and it is highly probable that one of these missiles unfortunately fell on Polish territory.”

NATO’s preliminary analysis also indicates that the explosion in Poland was likely caused by a Ukrainian air defense missile that had been fired inside Ukraine to intercept Russian cruise missiles, NATO Secretary General Jens Stoltenberg told reporters on Wednesday.

“But let me be clear: This is not Ukraine’s fault,” Stoltenberg said. “Russia bears ultimate responsibility, as it continues its illegal war against Ukraine.”

Ukraine’s military has told the United States and other allies that it tried to intercept a Russian missile around the time and location of the explosion in Poland, an unnamed U.S. official told CNN.

So far, no official has publicly identified what type of air defense system the Ukrainians might have fired at the Russian cruise missile.

The latest information that suggests the missile that exploded in Poland was fired from Ukraine comes after the world initially braced for the prospect that Russia had attacked a NATO member. Under Article 5 of the North Atlantic Treaty, an attack on one NATO member is considered an attack against the entire alliance.

Since NATO was founded in 1949, only one member has ever invoked Article 5: the United States following the Sept. 11, 2001, terrorist attacks.

Poland’s immediate response to the deadly explosion was to consult with its allies under Article 4 of NATO’s founding treaty.

It is important to remember that Article 5 does not spontaneously kick in, as retired Army Lt. Gen. Ben Hodges, former commander of U.S. Army Europe, tweeted on Tuesday.

Russia had launched a fierce fusillade of at least 86 cruise missiles against Ukraine on Tuesday, possibly in response to Ukraine’s recent capture of Kherson. For more than a month, Russian missile attacks have targeted Ukraine’s infrastructure, leaving large swaths of the country without electricity and other utilities.

The U.S. and other NATO members have provided Ukraine with various air defense systems. Slovakia has given Ukraine its Soviet-era S-300 missile defense system and the Defense Department recently announced that its latest assistance package to Ukraine includes Avenger air defense systems which utilize Stinger missiles.

“I welcome that more and more Allies and partners are providing advanced air defense systems to Ukraine,” Stoltenberg said. “NASAMS, HAWK batteries from Spain and others, and I also know that Sweden has made the new announcement of additional support also with air defenses to Ukraine.”

“We need a layered defense of Ukraine,” he added. “That’s exactly what Allies are providing in different ways.”