Almost a year into the war in Ukraine, Russia has gone through multiple commanders

Chief of the General Staff Valery Gerasimov is the latest general to take over the invasion. 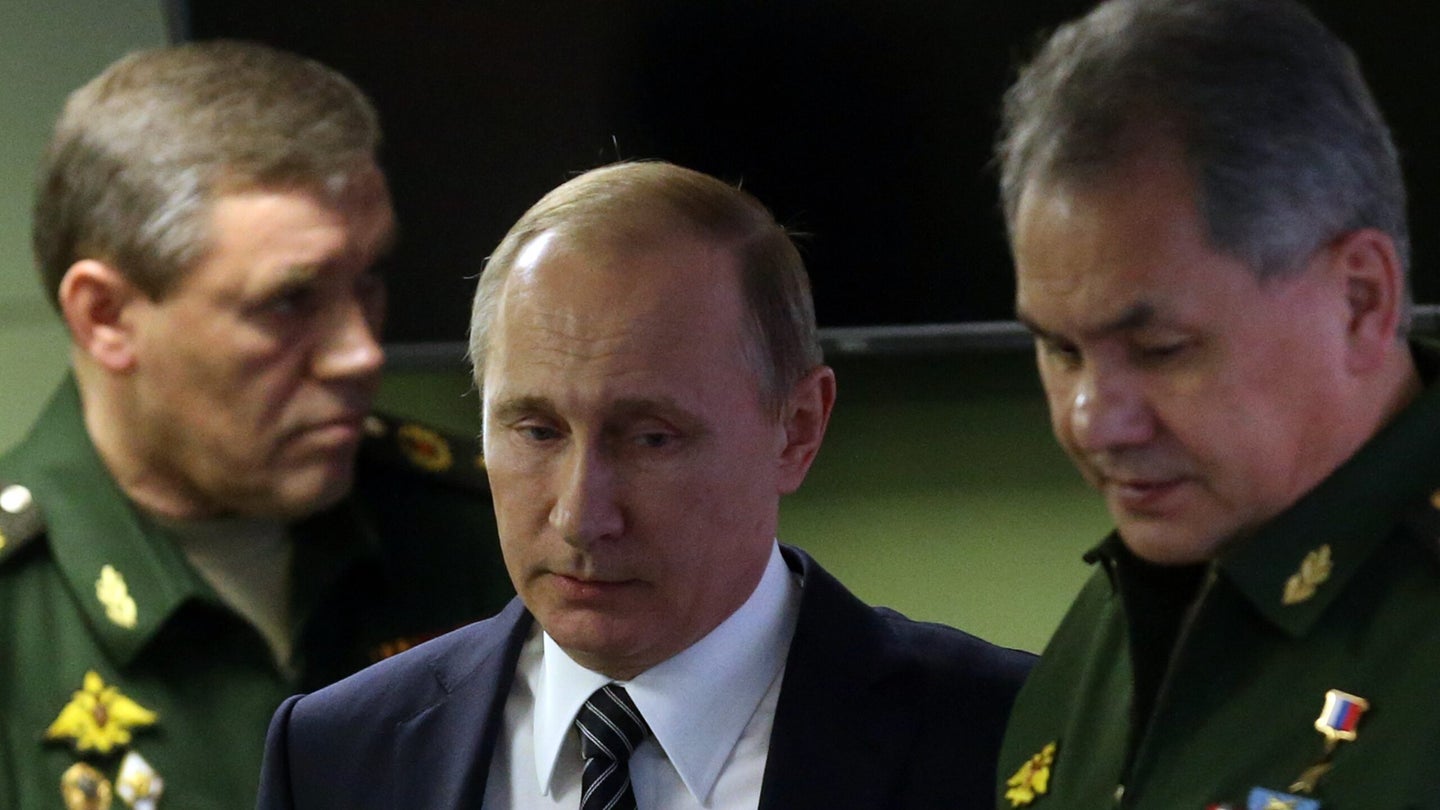 Eleven months into the war in Ukraine and Russia has already seen an obliteration of much of its tank corps, a mass mobilization of 300,000 reservists and World War I-style trench warfare. Now it can also count its second major shakeup of military leadership since the invasion began.

Chief of the General Staff Valery Gerasimov becomes the second official overall commander for Russia’s “special military operation” in Ukraine. Appointed this past week, he replaces General Sergei Surovikin, who took over as commander in October, following Russian setbacks.

Gerasimov is now the second official commander, but others had taken de-facto leadership in the first eight months of the war. The Russian military has seen multiple shake ups over the last year in leadership.

“It isn’t clear that they had an overall unified commander,” said Rob Lee, a PhD student with the Department of War Studies at King’s College London researching Russian defense policy. “I think the plan [to invade Ukraine] was largely developed by the FSB. Putin didn’t think they needed [a unified commander], he worked with the FSB instead of going through the military chain of command.”

That caused problems in the first months of the war, Lee said. Army Gen. Aleksandr Dvornikov was the first to take up a loose command of forces, until he was replaced in late May by Gen. Gennady Zhidko. Even then, organization was loose, with commanders of different military districts acting independently, and with Putin giving orders directly to those commanders, rather than communicating with a chief officer.

After Ukraine mounted a successful counteroffensive to seize swaths of land in the east in September, Russia appointed Surovikin as its first official main commander for the war. Surovikin, who has the nickname “General Armageddon” for alleged ruthlessness in Chechnya and Syria, also led a tank unit into Moscow during the failed October coup in 1991 against Soviet leader Mikhail Gorbachev. Under his command, Russian forces lost control of the city of Kherson in November. Surovikin appeared on a television event with Shoigu, recommending a withdrawal; reports on the ground point to a bloody defeat that forced Russian troops out of the city.

He is now serving as one of Gerasimov’s deputies. Lee said there is a legitimate military reason for elevating Gerasimov to the commanding role, as part of a clear command structure ahead of an expected spring offensive. Gerasimov is also coming in with deputies from Moscow. Lee said that the new commander comes in now after the front lines have stabilized somewhat.

Gerasimov, as chief of staff, had also been criticized by nationalist figures for the Russian military’s poor performance in the start of the war.

But there are also political matters that could be at play. Recently there has been increased conflict between Russian military leadership and Yevgeny Prigozhin, head of the Wagner Group. Prigozhin had initially praised Surovikin’s appointment in October, calling him “the best commander in the Russian army.” However in the last month the Wagner head, known as “Putin’s chef” for his catering business empire and ties to the Kremlin, has been deeply critical of how the conventional military has handled the war and pushed Wagner as an alternative. Prigozhin, who has recruited convicts into the ranks of the Wagner Group, has said the military has been trying to downplay his mercenaries’ successes. Because Prigozhin has connections to Putin, he may also have more authority in certain areas of the war, Lee said.

Wagner fighters have been taking the lead around fighting near the city of Bakhmut and the town of Soledar, where much of the war has centered around in the last few months. Wagner fighters are engaged in intense trench warfare against Ukrainian defenders.

A heavily expected Russian offensive in the spring. Lee said it’s unlikely a similar high-level leadership shake up could happen before that, barring a disaster on the battlefield. Ukraine claims that Russia is trying to mobilize hundreds of thousands of additional troops to aid in that fight, although Moscow has yet to announce such a move.