Russia’s recent military buildup in Syria could be a sign that Moscow intends to extend its anti-access area denial capabilities... 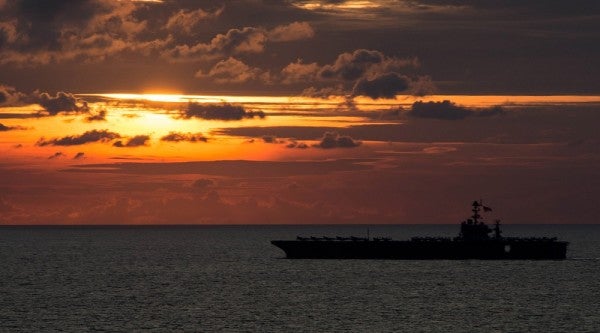 Russia’s recent military buildup in Syria could be a sign that Moscow intends to extend its anti-access area denial capabilities beyond its immediate borders, and it has left defense analysts wondering how America will respond. Russia’s involvement in Ukraine, and now Syria where it rapidly established a military base in Latakia, has led defense strategists to ponder questions they haven’t asked since the Cold War, reports Military Times. Specifically, what is the Russian military truly capable of, where would a fight between Russia and the U.S. military take place, and what would a war with Russia look like today?

Where American forces rely on a professionally trained and well-equipped military to project its power abroad, Russia relies on area-denial abilities, such as sophisticated electronic warfare capabilities and anti-air defenses, which could hamper American military efforts to challenge them. This makes Russia’s foothold in Syria and its proxy war in Ukraine especially problematic for American military power, which would have to contend with Russian forces on their preferred ground.