The delivery driver reportedly had a dash-cam on in his car which recorded the entire incident. 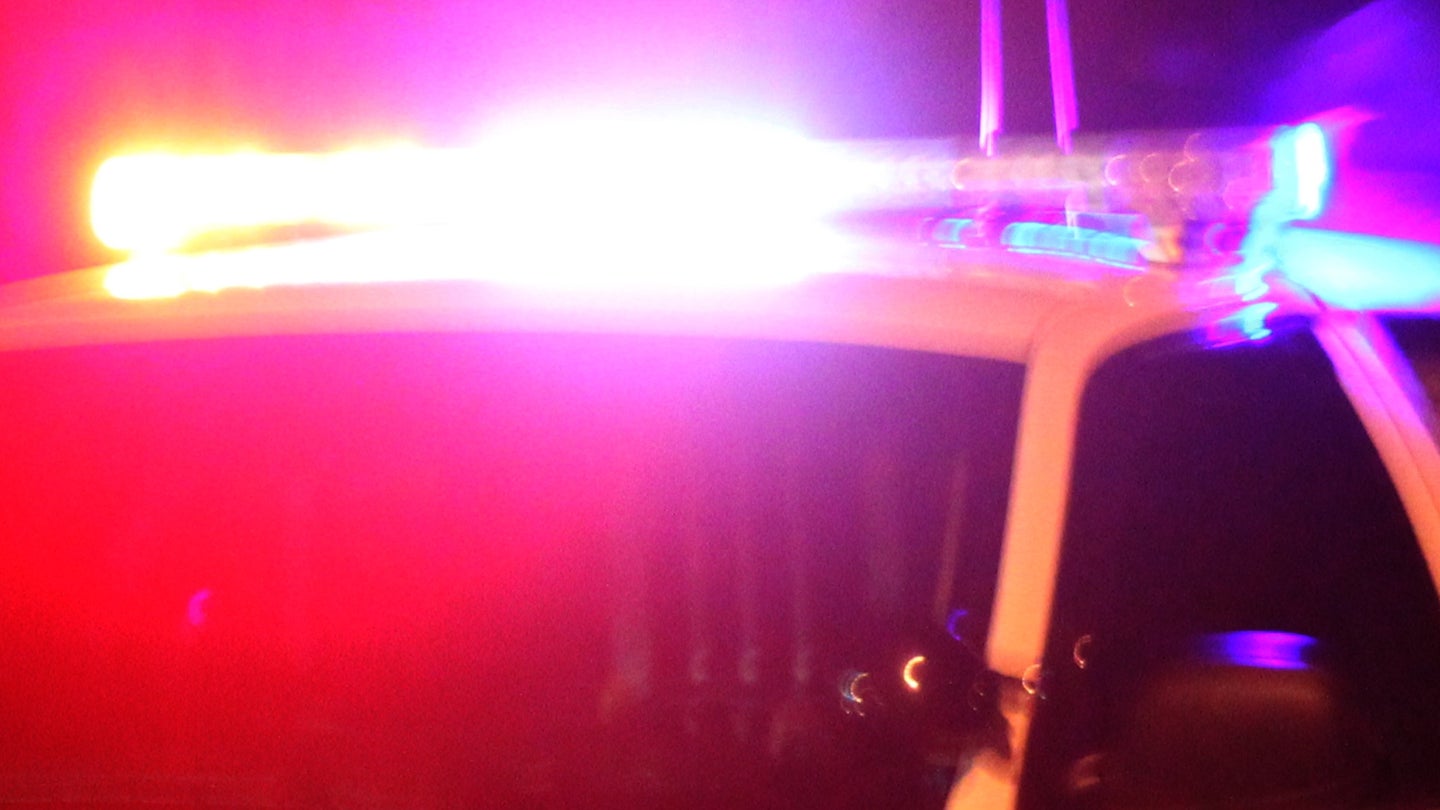 Two soldiers from Joint Base Lewis-McChord in Washington are facing kidnapping and robbery charges after allegedly kidnapping a Domino’s pizza delivery driver at gunpoint.

Pfc. Daniel Cano-Real, 19, and Pfc. John Jose Medina, 20, have been charged with first-degree kidnapping and first-degree robbery, Army Times recently reported. The soldiers, both assigned to the 593rd Expeditionary Sustainment Command, had their bail set at $150,000, according to The Olympian.

The driver told police he was delivering a pizza on Sunday night when a silver vehicle blocked his car from backing out of the residence’s driveway; a “man in a mask approached his driver’s side window and pointed a semiautomatic pistol at him,” The Olympian reported.

The driver told police that one of the men “drove his car off the road and into some bushes” before they all continued driving around Olympia. Cano-Real and Medina allegedly “drove to Olympia and looked through random neighborhoods for someone to rob,” The Olympian reported, citing a probable cause statement which described the incident.

Police pulled the vehicle over after it was spotted driving the wrong direction on a one-way street; they found the driver “zip-tied in the back seat of the vehicle,” according to Army Times.

The Olympian reports police also found a semiautomatic pistol, a knife, a ski mask with eye holes, a Domino’s Pizza insulated carrier, “piles of cash,” and the delivery driver’s wallet inside the car.

The delivery driver reportedly had a dash-cam on in his car which recorded the entire incident.

Cano-Real allegedly told police that while he participated in the robbery, Medina “had planned the robbery from Tacoma and provided him with gloves and a firearm,” The Olympian reports.

Both men are expected to appear for their arraignments on April 13.