US Officer Imprisoned For Desertion Had Joined the French Foreign Legion

Second Lt. Lawrence J. Franks Jr., a West Point graduate, had disappeared from Fort Drum in 2009, and at one... 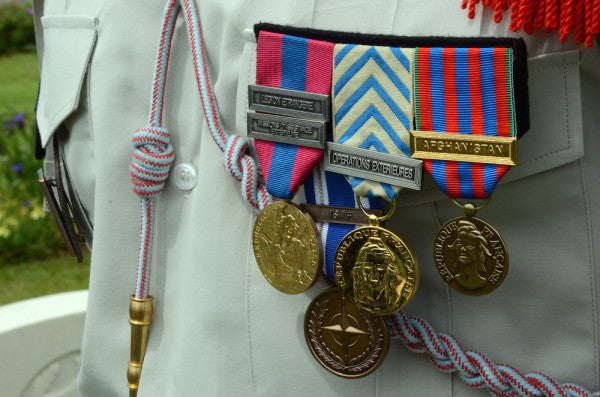 Second Lt. Lawrence J. Franks Jr., a West Point graduate, had disappeared from Fort Drum in 2009, and at one point his battalion had searched the surrounding woods for his body.

But it turned out he had left for the French Foreign Legion, joining under an assumed name. He went on to do peacekeeping tours in the Central Africa Republic and Djibouti, and served as personal security for the commander of the French intervention against Islamist militants in Mali in 2013. After his five-year enlistment was up, he turned himself in to U.S. Army forces in Germany.

Franks said that he had suffered suicidal urges since he was a young man, and that he didn't want to wait for his U.S. Army unit to deploy. He said after joining the Legion, “Slowly, the depression went away. … I wasn't thinking of killing myself anymore.” On Monday, Franks was sentenced by the Army to four years in prison for conduct unbecoming an officer and desertion. “To turn myself in was the happiest moment of my life,” he said. “Now I was coming home to my family and to take responsibility for what I had done.”