Military Reservists In The DEA Ridiculed For ‘Playing Army’

More than a dozen Drug Enforcement Administration agents who served in Iraq and Afghanistan as military reservists have filed a... 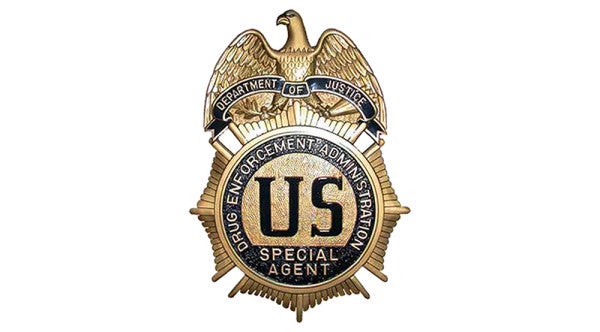 More than a dozen Drug Enforcement Administration agents who served in Iraq and Afghanistan as military reservists have filed a formal complaint that their bosses penalized them for their time overseas. The claim includes allegations that the agents’ supervisors ridiculed their services, assigned jobs that were especially difficult due to service-related injuries, and in one case, allegedly planted a cellphone in an agent’s car to track his movements.

Sixteen DEA agents, all current or former reservists have filed a formal complaint with the Merit Services Protection Board, which describes itself as “an independent, quasi-judicial agency in the Executive branch that serves as the guardian of federal merit systems.”

“They called me a poisonous pansy,” DEA Special Agent Mark Coast told Fox News. Coast, a Marine reservist, was called to active duty in 2003 and served in Iraq, where he was awarded a Purple Heart. In 2004, Coast was called back to active duty again, where he served in Fallujah. Coast and his brother, another DEA agent and reservist, told Fox News they were mocked for their service by a superior who was upset they were “playing Army.”