More Than 66,000 USAA Members Will Get $181 From The Bank Over Alleged Account Errors

As part of a settlement, USAA agreed to pay affected users $181.59. 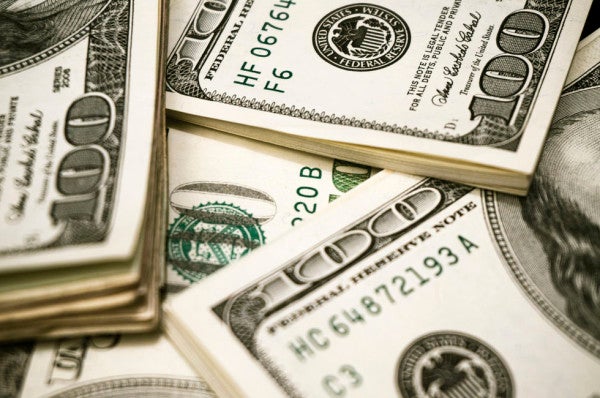 USAA will fork over more than $12 million to service members, retirees and veteran account holders as a result of a recent settlement with the Consumer Financial Protection Bureau, Military Times' Karen Jowers reported on Jan. 3.