"To date, the Army has successfully accessed and transferred more than 1,000 women into the previously closed occupations of infantry, armor, and field artillery." 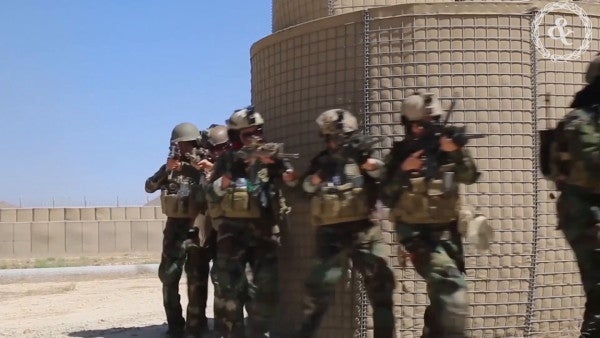 The Army is opening up more assignments for female officers in the infantry, armor and field artillery occupations at another five major posts this year, the Army announced last week.

SEE NEXT: TIMELINE: A History Of Women In The US Military