U.S. prosecutors will appeal the decision. 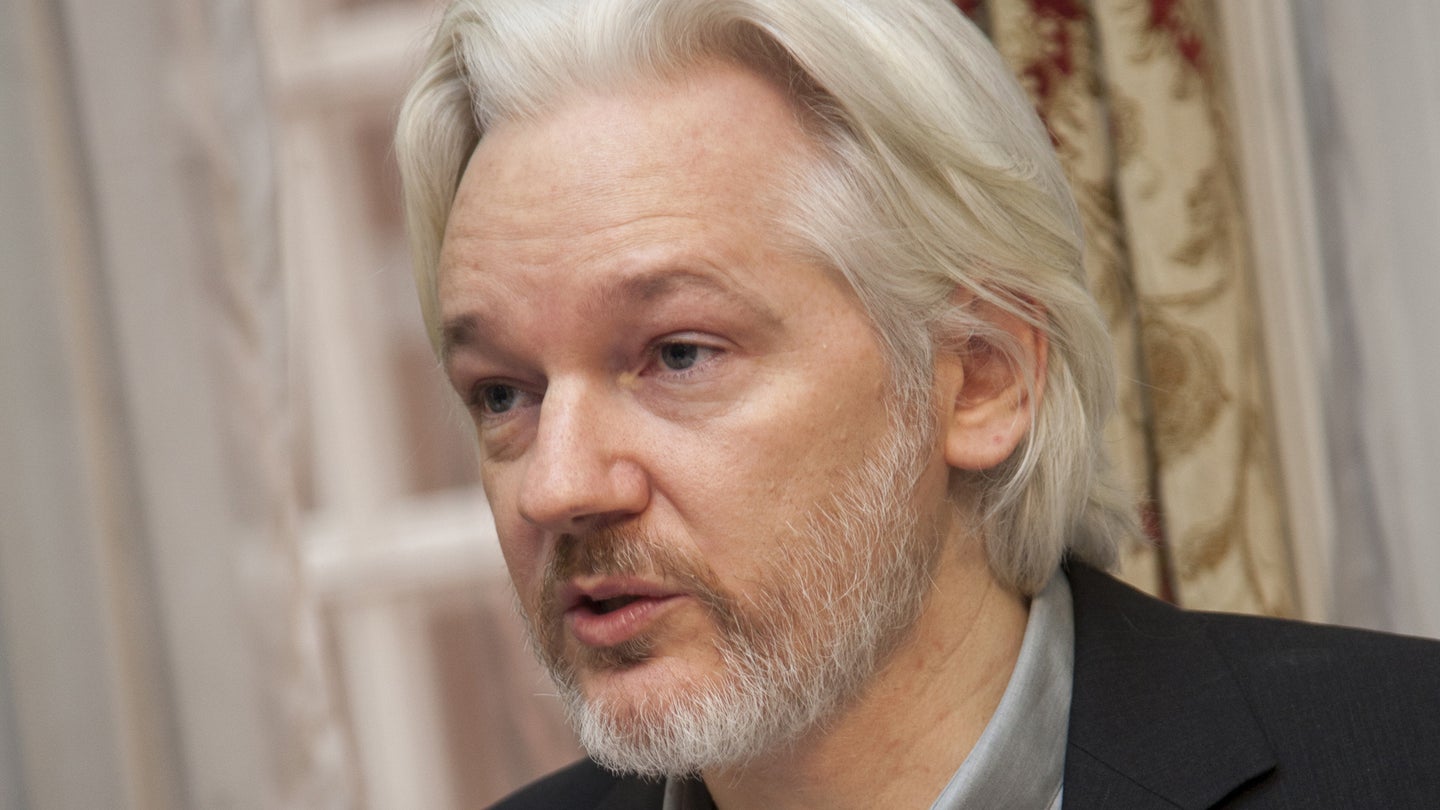 Julian Assange will not be extradited to the United States on espionage charges since there is a “substantial” risk the Wikileaks founder will commit suicide, a British judge ruled on Monday.

“Mr. Assange’s mental health would deteriorate causing him to commit suicide,” wrote District Judge Vanessa Baraitser. “I find that the mental condition of Mr. Assange is such that it would be oppressive to extradite him to the United States of America.”

Though Baraitser rejected defense arguments of a politically-motivated prosecution that threatened freedom of speech, the judge ruled in Assange’s favor since he would have faced “near total isolation” if sent to a U.S. prison, she said. Assange has been held in jail in the U.K. for more than 18 months, according to the Associated Press.

Assange, 49, was indicted in April 2019 on more than two dozen charges related to the publication of classified U.S. intelligence documents stolen by Chelsea Manning in 2010. U.S. prosecutors alleged Assange assisted the Army intelligence analyst in cracking a password on a classified Department of Defense system and encouraged Manning to find additional documents.

Assange oversaw the largest leak of American military and diplomatic secrets in history after Wikileaks published secret reports from the battlefields in Iraq and Afghanistan and hundreds of thousands of secret diplomatic cables from the U.S. State Department. Manning served seven years behind bars for her role in the intelligence heist after being sentenced to 35 years in prison at a 2013 court-martial. Outgoing President Barack Obama commuted her sentence in 2017.

In 2019, Assange was hauled out of the Ecuadorian embassy in London and arrested more than six years after he sought refuge there to avoid extradition to Sweden on rape charges. Assange denied the allegations.

Video taken at the time of his arrest showed a bearded Assange removed from the embassy by London police officers, who were invited into the embassy at Ecuador’s request amid simmering tensions between the country and its long-time houseguest.

Though the ruling is a major win for Assange and his supporters, U.S. prosecutors say they plan to appeal the decision, according to The New York Times.

Related: Here Are All The Things We’re Apparently Not Allowed To Say About Julian Assange Or WikiLeaks