Disney challenge coins are real. Here’s the story behind them 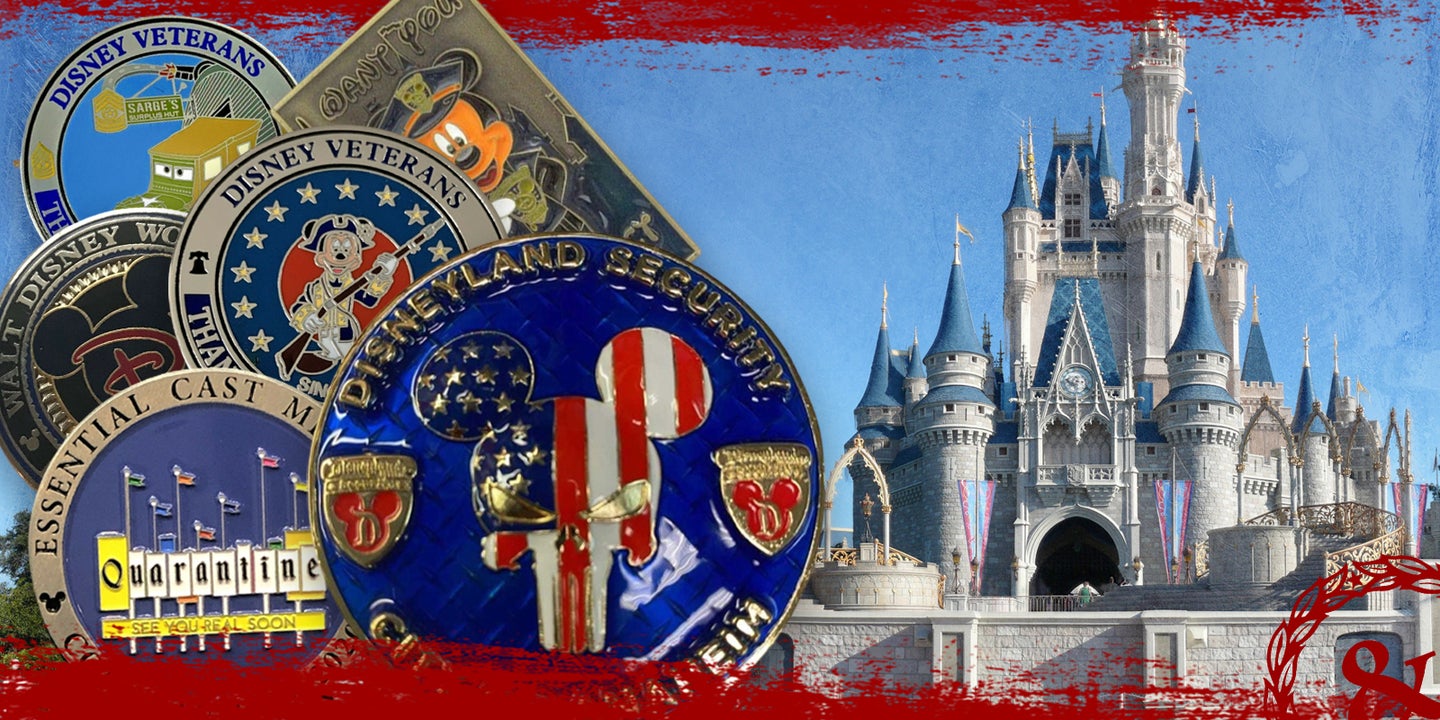 Editor’s note: This article was originally published on Nov. 23, 2020.