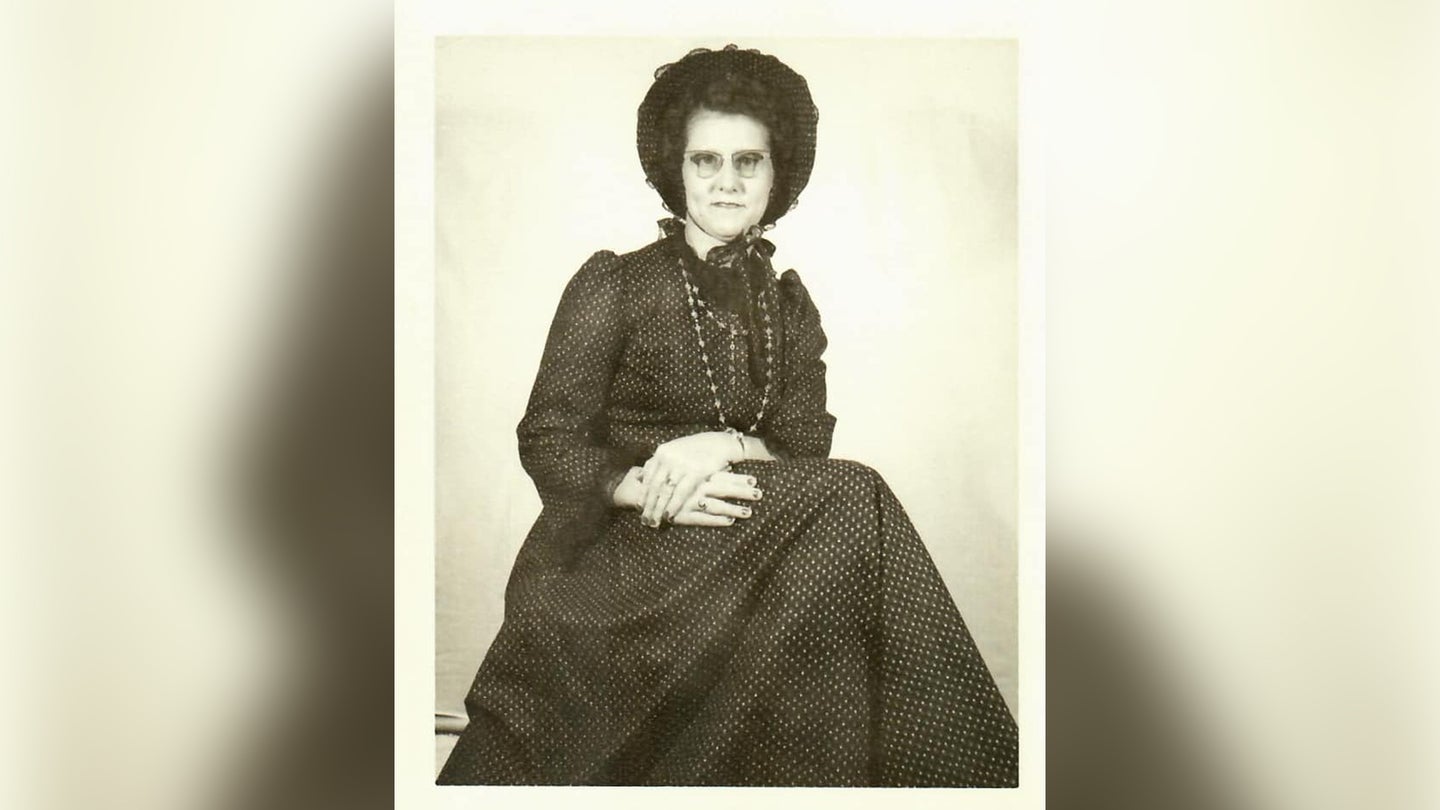 Jackson was living in the Webcon Manor Nursing Home in Marshfield, Mo., according to a statement released on Sunday by the Sons of Union Veterans of the Civil War. She passed on Dec. 16.

According to the statement, Jackson married Pvt. James Bolin when she was 17 years old, and he was 93, in Sept. 1936. Bolin had previously served with Company F, 14th Missouri Cavalry.

“[Jackson’s] father had volunteered her to stop by his house each day and assist him with chores as she headed home from school,” the statement says. “Bolin did not believe in accepting charity and, after a period of time, asked Helen for her hand in marriage in order to provide for her future by leaving her his Union pension.”

The two married, and Bolin “recorded the wedding in his personal Bible.” After he died in June 1939, Jackson never remarried or applied for the pension, the statement says.

Jackson kept her marriage private until 2017, according to a post on her Facebook page quoting an oral history interview she reportedly gave, since she “didn’t feel that it was that important and I didn’t want a bunch of gossip about it.” According to the Facebook post, she didn’t apply for Bolin’s pension because “one of her step-daughters threatened to ruin her reputation.”

“All a woman had in 1939 was her reputation,” she said, according to the post. “I didn’t want them all to think that I was a young woman who had married an old man to take advantage of him.”