‘Michaela, we want you to come home’ — Family pleads for information on soldier missing for over a month 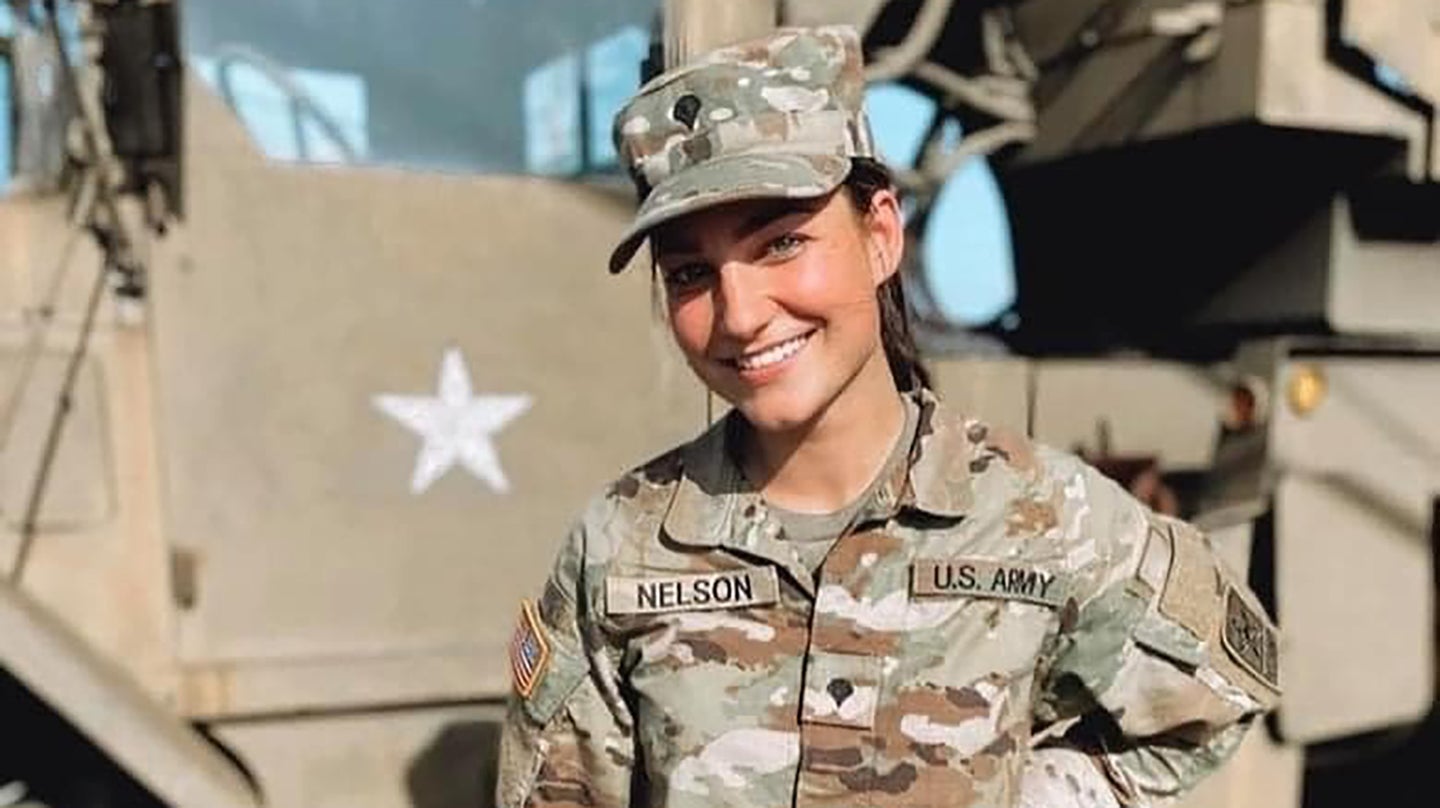 An Ohio National Guard soldier has been missing for over a month after failing to report to her unit after completing Advanced Individual Training in October.

Lance filed a missing person’s report on Nov. 5 and hired a private investigator, according to local news reports. Before she went missing, Lance said Michaela was struggling with her divorce and a death in her family.

“You go through a divorce, there’s a lot of grief, it’s like a death almost as well, and that was a year ago when the divorce was finalized,” Lance told WKEF in Dayton, Ohio. “And then losing her mother a few months ago to breast cancer, and then getting evicted from an apartment.”

Michaela, the oldest of five children, was “a star athlete in high school,” and is “the social butterfly” of her family, according to local news outlet Fox 8. Her father told Fox 8 that she is “amazing” and “makes friends all the time.” He told Fox 29 that she had a restraining order against an ex but that he believes it’s no longer in effect.

The private investigator Lance hired, James Terry, told Fox 29 that the Nelson family believes Michaela is still alive and could be in hiding. Lance told Fox 29 that her car’s license plate was picked up by a license plate reader in Columbus, Ohio, near the apartment where she lived between Oct. 6 and 15. But by the time he reported her missing later in October and police went to the same apartment building, her car, a gray 2016 Dodge Charger SXT, was gone.

“Michaela, we want you to come home,” Lance said. “We love you, we want to help you in any way we can, whether it’s financial, emotional, grieving, and just to be together as a family again. It’s really starting to hurt a lot of us.”

In December last year, the Army updated its policy on missing soldiers as a result of a civilian panel’s review of Fort Hood’s command climate and culture in the wake of Spc. Vanessa Guillén’s death. The panel found that there was an “almost universal agreement” that non-commissioned officers didn’t know their soldiers well enough to determine if they were truly missing after not reporting for duty, or AWOL, absent without leave.

The new policy directed commanders to change a soldier’s duty status to “absent-unknown” within three hours of a soldier failing to report for duty, report the soldier’s status to civilian and Army law enforcement, and enter the soldier’s relevant information into the national missing persons database.

“During the time that a soldier is listed as absent-unknown, unit leaders and Army law enforcement will make every effort to locate the soldier,” the policy said.

Beougher said in a statement on Tuesday that the National Guard’s hope is that Michaela is “found safe.”

“We will continue to provide any assistance needed to her family and law enforcement,” she said. Anyone with information regarding Michaela’s whereabouts are encouraged to contact the Columbus Police Department at 614-645-4545.